ASTANA – Kazakhstan signed a memorandum of cooperation to hold the 2020 Internationale Tourismus-Börse (ITB) Eurasia exhibition in the capital. The exhibition, held every September, is part of the schedule of events with ITB Berlin in March, ITB China (Shanghai) in May and ITB Asia (Singapore) in October, reported bnews.kz. 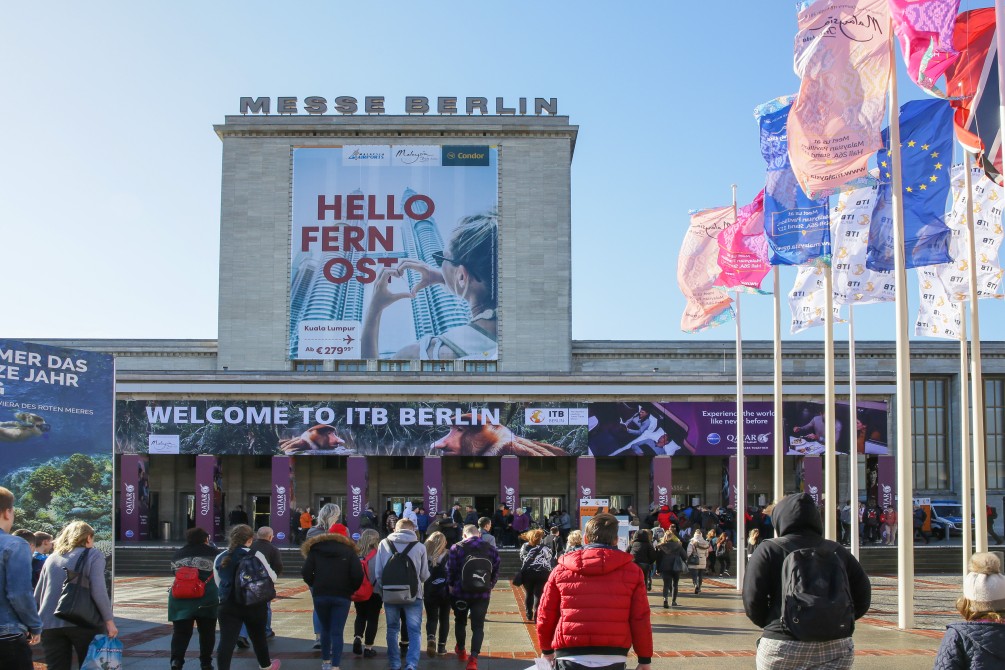 Kazakh Tourism also reached an agreement to host Cirque du Soleil’s “Reflect” in the country for a second time following its performances at EXPO 2017. The company is negotiating the date and venue. 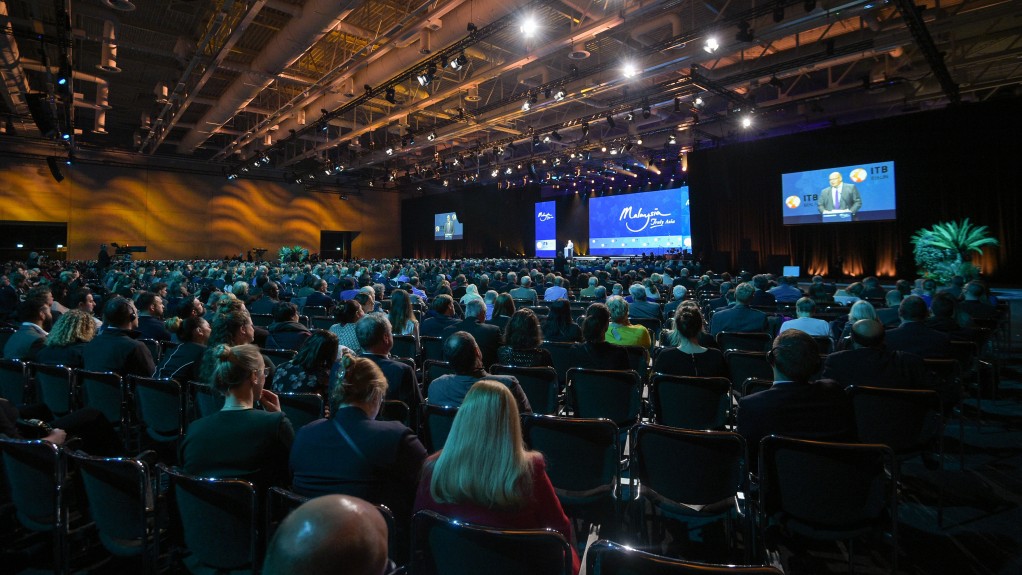 For five days, the display organised by the Ministry’s Tourism Industry Committee and Tourism Administration of Almaty introduced visitors to the country’s culture and nature. The Kazakh Tourism national company presented ethnic and cultural tourism focusing on the national cuisine, nomadic civilisation heritage and cultural and natural sights.

Visitors could attend master classes on making traditional Kazakh milk products and modelling Kazakh musical instruments such as the sazsyrnay (ancient flute). They could take photos with a view of the Bozzhyra tract in the background and test virtual reality glasses. Alibek Dzheibergenov, the nation’s award-winning bartender, demonstrated making cocktails from kumys (fermented horse milk). Guests also could speak with 13 Kazakh travel companies in a special zone designed like a dastarkhan (a traditional round table). 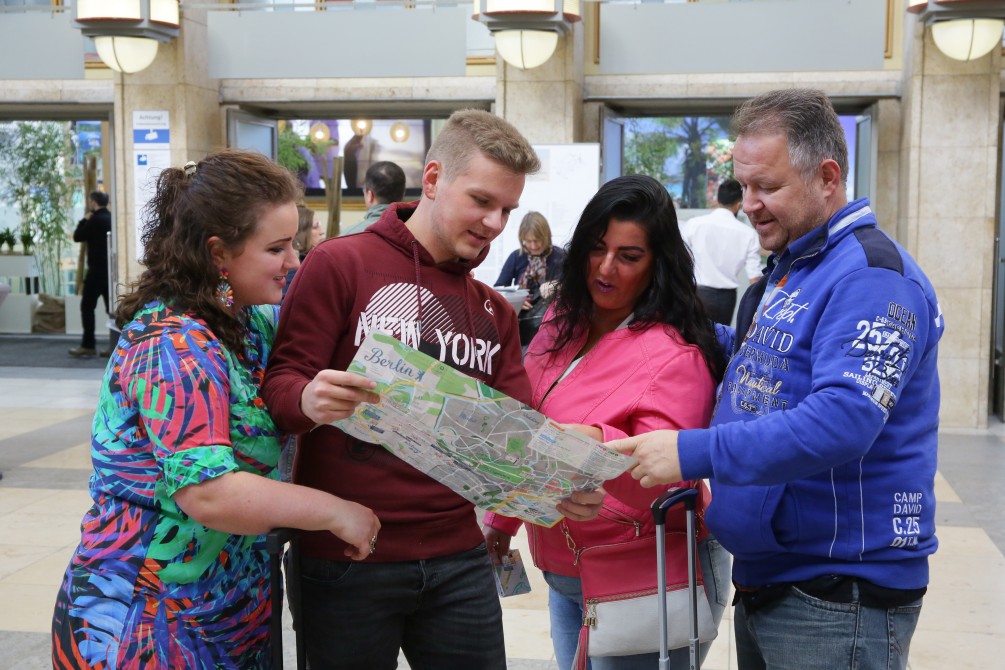 During the exhibition, the Trekkingclub.kz camp in Turgen Gorge (Almaty Region) entered the top 100 sustainable destinations of 2019, which represent the world’s most socially and environmentally responsible tourism spots.

ITB Berlin, one of the main business platforms for global tourism, has been held annually since 1966. Every year, more than 10,000 participants, including Kazakhstan, represent all areas of modern tourism. More than 160,000 individuals, including international travel industry professionals, travellers, bloggers and visitors, attended the trade show this year.