By Dilshat Zhussupova in Astana on 16 March 2019 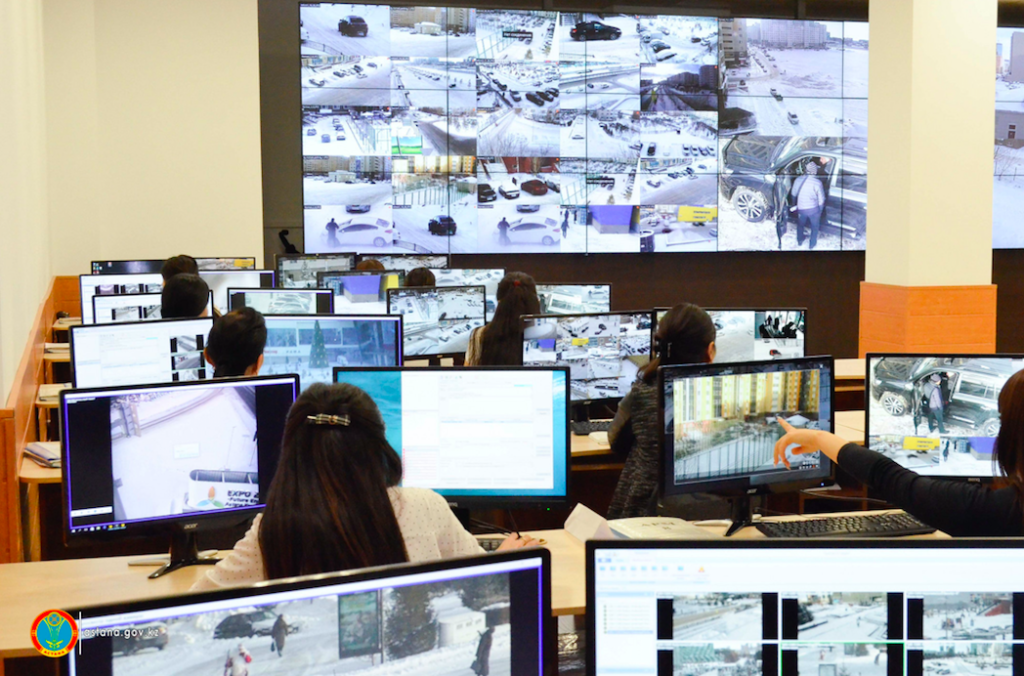 According to a 2015 World Health Organisation Global Status Report on Road Safety, Kazakhstan’s road mortality rate per 100,000 people per year was 23.2. The rate was 11.5 per 100,000 people per year in 2018, said Astana Akimat Department for Investment and Business Development Head Alisher Abdykadyrov. The capital’s road mortality rate in 2018 was twice as low as the rate in 2017. Abdykadyrov credits the improved rate to the akimat’s introduction of innovative technology in machine learning and computer vision.

Abdykadyrov has said ensuring residents’ safety and comfort is the akimat’s priority. The video surveillance system Sergek has incentivised greater law abidance among the capital’s residents and drivers since 2017 and helped the capital’s police solve more than 500 criminal offenses and reduce offenses by an average of 30 percent and accidents by 18 percent in 2018.

The system works to prevent serious road accidents by sending a vehicle’s location and license number to a police officer’s tablet when a car violates road rules several times within a short time. It also collects data on traffic congestion and feeds information to an intelligent traffic light system, having tracked the number of cars passing through a given site and their direction.

Since the system’s introduction in Astana, more than 467 million tenge (US$1.24 million) has been contributed to the capital’s budget, said Abdykadyrov. Sergek became Kazakhstan’s first information technology export product shortly after. Kiev Smart City Project Co-facilitator Yuriy Nazarov plans to install a similar video surveillance system to create a safe environment in the capital of Ukraine.