By Yekaterina Yelisseyva in Astana on 16 March 2019 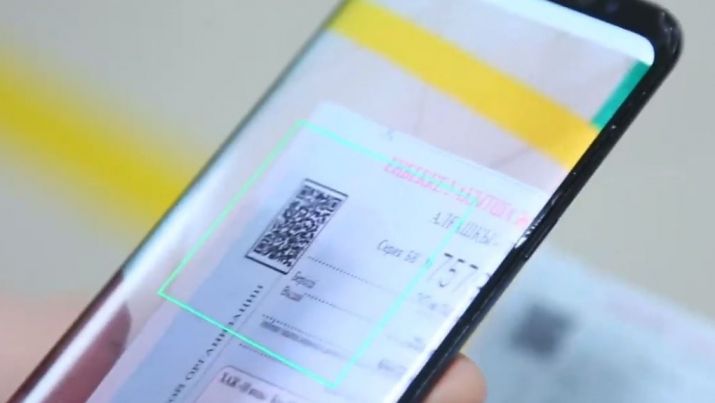 “People can send wishes and reviews about hospital and medical personnel. There is a need to scan a special QR code, answer questions and leave comments. All the data will be collected at the situational centre of the public healthcare administration. This allows analysing the level of quality of healthcare and service in terms of a medical organisation or a particular doctor and take measures to improve the quality,” said Astana Public Healthcare Department head Kamalzhan Nadyrov on March 5.

The rating will be compiled based on the analysis of the reviews.

“We have introduced the project aimed at improving feedback and increasing transparency and satisfaction of the population in all city hospitals and clinics as part of the mass campaign,” he added. 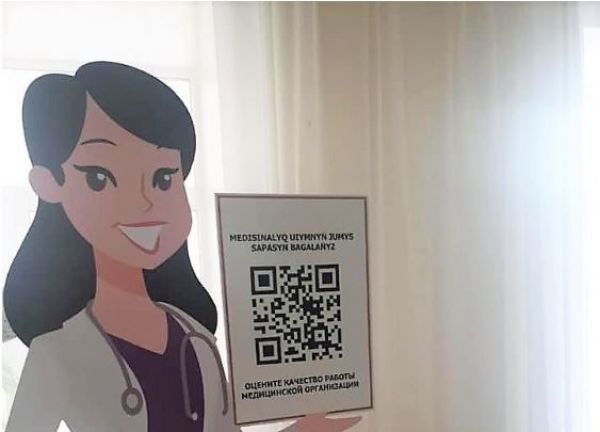 Ten medical organisations will be opened in seven regions through 2025, said Minister of Healthcare Yelzhan Birtanov.

“The government will provide an additional 120 billion tenge (US$317 million) for healthcare sector development. New hospitals will be opened in Astana, Almaty and the Karaganda, Mangistau, Turkestan, North Kazakhstan and East Kazakhstan regions,” he noted at the press conference.

Fifteen multi-profile hospitals will be built to replace 56 outdated ones. More than 800 billion tenge (US$2.1 billion) will also be invested as part of the Single Perspective Plan through 2025.