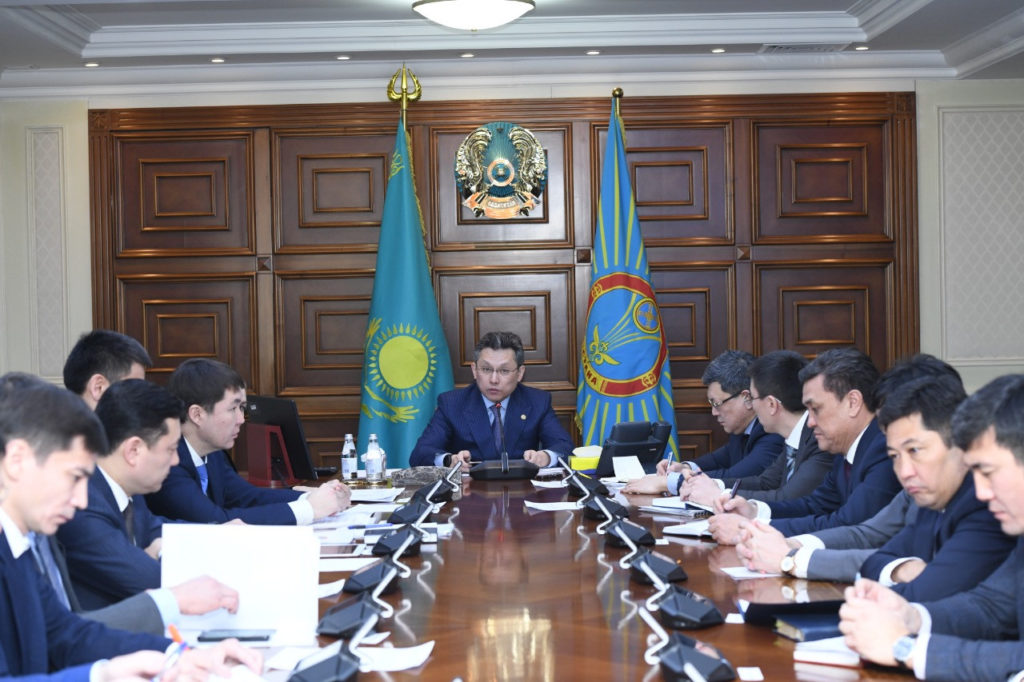 Kazakh President Nursultan Nazarbayev tasked the new government, appointed Feb. 25, to “take effective steps in improving living standards, stimulating the economy and implementing strategic objectives.” The new government will allocate two trillion tenge (US$5.3 billion) from the state budget to social support over the next three years, and Sultanov sees a role for a restructured city akimat in advancing these socially-oriented measures.

“Akims, the government, the party and Atameken National Chamber of Entrepreneurs should help people with social assistance,” said Nazarbayev Feb. 27 at the 18th Nur Otan Party Congress. “Akims should review their assistance programmes for families in need.”

Former Astana Akim Asset Issekeshev began transforming the city akimat in 2017, saving it 27.6 billion tenge (US$73.14 million) since then. As part of the second stage of transformation, led by Sultanov, the departments of finance and strategic and budget planning will focus on developing the priority sectors of the economy. Departments on digitisation, public service and urban environment renovation will also be formed.

“It is necessary to change our approach to greening urban areas and to develop new regulations that meet current trends in urban landscape design,” said Sultanov on the latter department, which will unite efforts on urban regeneration, environmental protection and management and construction and housing policy management. “Environmental safety and conservation approaches should be based on project management methods and long-term forecasting.”

The Department of Social Development will now combine the functions of the departments of culture and sports, language development and archival affairs. This new social unit, to be overseen by Astana Deputy Akim Nurlan Nurkenov, will seek to contribute to the modernisation of Astana residents’ public awareness and the promotion of a healthy lifestyle, said Sultanov.

At the meeting’s conclusion, the akim tasked deputy akims with conducting analyses of administrative bodies’ activities and proposing optimisation strategies.