By Aidana Yergaliyeva in Culture on 13 March 2019 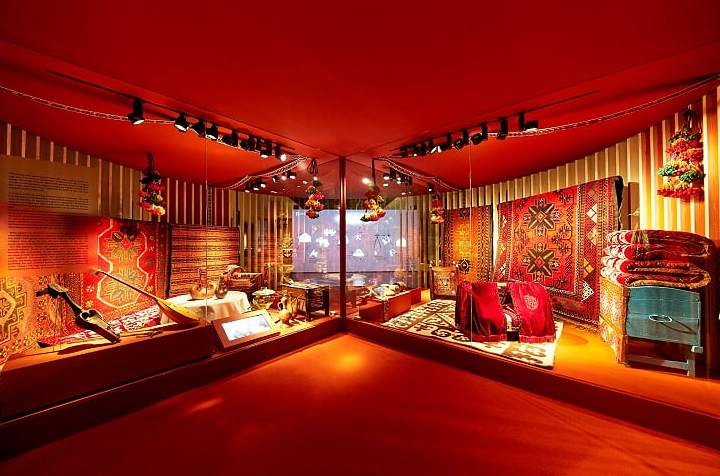 A museum in Minsk, Belarus, hosted the first Altyn Adam World exhibit in December 2017. The national treasures have subsequently been displayed in museums in Azerbaijan, China, Poland, Russia and South Korea.

The Kazan Kremlin State Museum, the first stop on this year’s tour, will have a ceremonial opening at 5 p.m., March 15, at Manezh exhibition hall, announced the Kazakh National Museum press service. 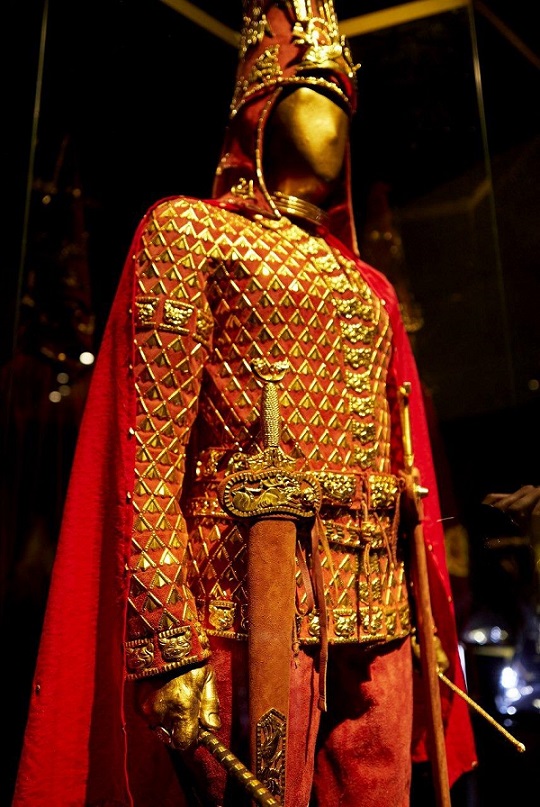 Altyn Adam, the main exhibit, includes the remains of the 17-18 year old Saka prince who lived during the early Iron Age, approximately 5th-6th centuries BC. Archaeologist Kemal Akishev discovered the first Altyn Adam in 1969 near Almaty in the Issyk mound. It is recognised as the discovery of the century and researchers recreated the look of an ancient warrior to present it within the objects’ topography.

The Saka tribe (from Persian for “mighty men”) divided internally into three large groups including the Saka-Tigrahaud (“wildermen”), distant ancestors of the Kazakhs who lived in the territory where the Issyk mound was discovered. In their writings, Ancient Greek authors referred to them as Asian Scythians, while other ancient sources describe them as “tours with fast horses.” 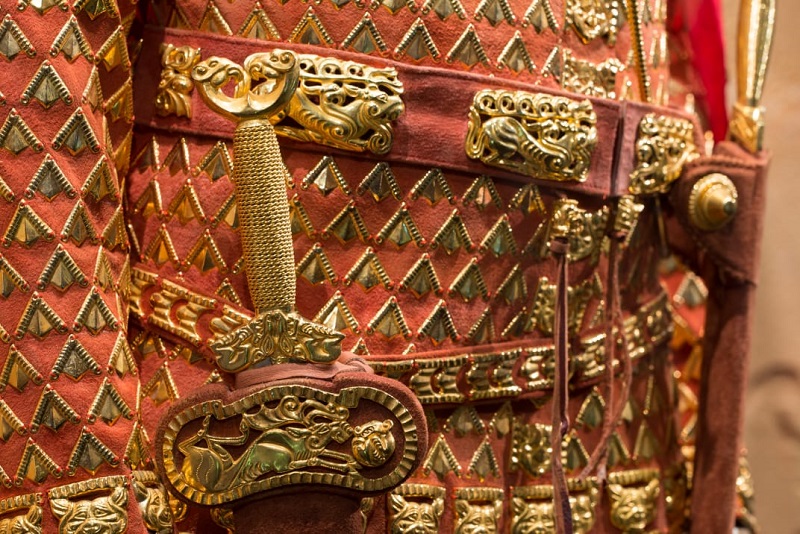 “We are promoting our history, paying close attention to the Altyn Adam, which is referred to in the article of the head of state, ‘Seven Facets of the Great Steppe.’ In addition, in the future we need to continue research relating to the Saka leader and find valuable data on the Saka era. For three years, research work has been carried out in cooperation with archaeologists from Korea and China in the vicinity of the Issyk mound, where the Altyn Adam was found. In the future, we will look for facts that will complement and enrich our history,” said Minister of Culture and Sports Arystanbek Mukhamediuly at a Feb. 28 press conference.

By the end of the year, the exhibition plans to visit museums in Georgia, Japan, Spain, Turkey and the U.K. In 2020, it will be shown in Austria, France, Germany, Italy and the U.S. 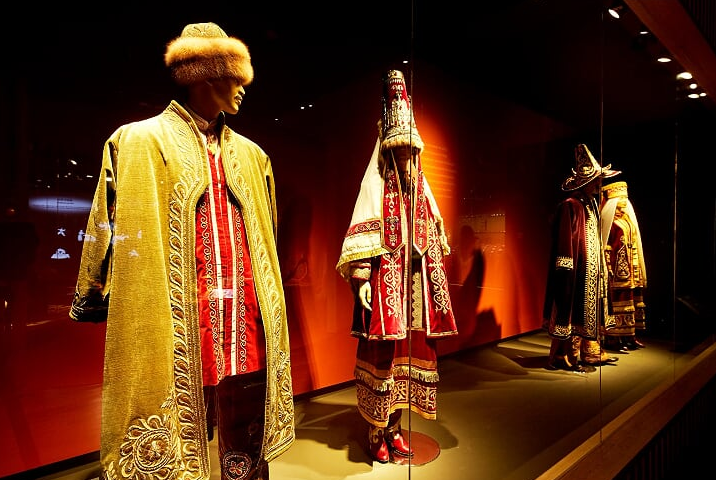 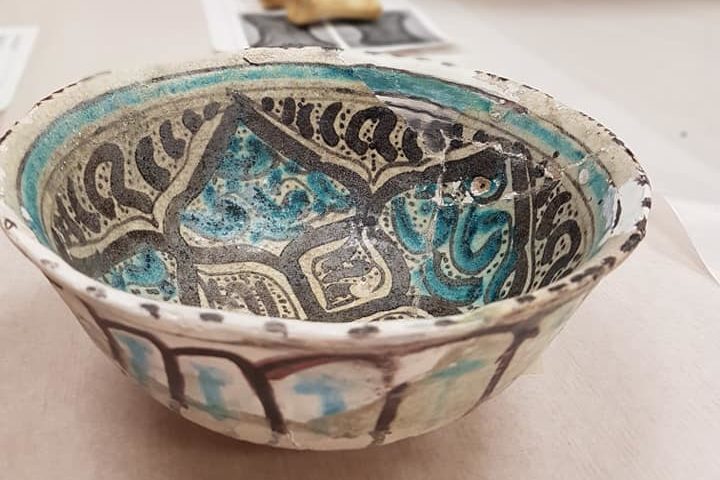