ASTANA – Air Astana has hired 90 staff members for its new low-cost airline FlyArystan and is seeking 60 more employees prior to its scheduled launch in the first half of this year. 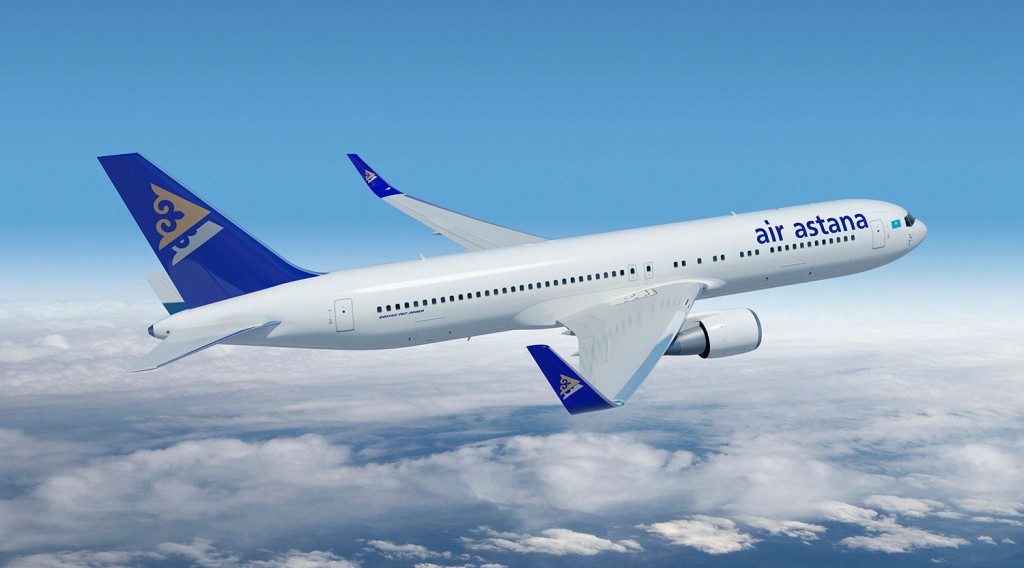 Kazakhstan’s national airline announced in November plans for its low-cost subsidiary, which will include four Airbus A320s, with plans to grow to 15 aircraft by 2022. All aircraft will be configured with 180 economy seats.

The new company held flight attendant recruitment days in December and January, with 30 candidates having been hired and sent for training at the Condor International School in Frankfurt, Germany.

All new FlyArystan employees will be trained at Air Astana’s Training Academy.

Air Astana originally launched the Try on a Dream recruitment campaign for pilots, engineers and flight attendants in 2017. Every year, the company recruits candidates for the Ab-Initio training programme for pilots and engineers. The airline also regularly holds open days, presentations at universities and arranges excursions for schoolchildren on flight simulators to generate interest in an aviation industry career. Individuals that are interested in working for Air Astana or FlyArystan in any capacity can apply at job.airastana.com.