By Saltanat Boteu in Tourism on 20 February 2019

ASTANA – Zaisan Lake’s rich and diverse fish stocks are attracting fishing enthusiasts from within Kazakhstan and from neighbouring Russia. Now, the local population has built a hotel for their winter visitors and are planning more infrastructure improvements. 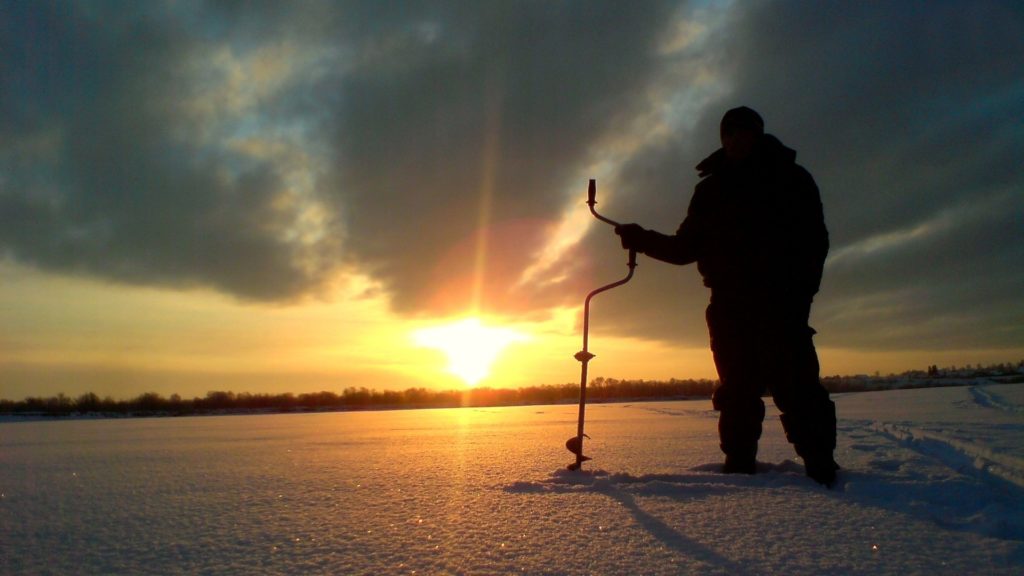 Zaisan Lake lies 60 kilometres from the Chinese border between the Altai, Qalba and Tarbagatai mountain ranges at an altitude of 420 metres above sea level. It’s the second-largest lake in the East Kazakhstan region, and the origin of its name is Mongolian, visitkazakhstan.kz reports.

The lake covers 1,810 square kilometres and has a maximum depth of 15 metres. Its average depth is between 4 to 6 metres.

This picturesque corner of Kazakhstan is a popular holiday destination for lovers of fishing because of the huge number of fish inhabiting the lake, and their variety – swimming below the surface there are pike perch, taimen, burbot, ide, tench and crucian carp.

“Fishing here is great. I’m pleased. People’s relationship is wonderful. Housing is good. There are no problems in this regard. I wish that we did not have problems with customs, so that we could easily move in and out, because we specifically come for fishing,” he told 24.kz.

Most visitors to Zaisan Lake stay in a hotel built for tourists by local entrepreneur and fisherman Kabylkak Shulenov, who fell in love with fishing at the age of 14, when he went out onto the lake with his father.

“My father taught me everything, he gave me valuable advice. I still follow them. In my youth, I caught 100 and even 600 tonnes of fish. At the time of the Soviet Union, I went to Moscow and visited the Exhibition of Economic Achievement. There, I learned that our Zaisan fish are considered the best and tastiest. Zaisan is called the Golden Lake, as 80 rivers from China, Russia and Kazakhstan flow into it,” he said.

After he retired, Shulenov and his wife Sabilya Segizbaeva decided to develop winter tourism on the lake. They opened a 30-bed hotel and a sauna for tourists, employing several other local residents. In the future, the entrepreneurs are planning to expand their business to focus on summer tourism.