Social innovations planned at IT camp for youth with disabilities

By Saltanat Boteu in Nation on 6 February 2019

ASTANA – The World of Equal IT Opportunities, aimed at developing IT skills and competencies for young people with disabilities, will launch in March. The project includes a competition involving socially-conscious IT projects, with the winners receiving 2 million tenge (US$5,216). 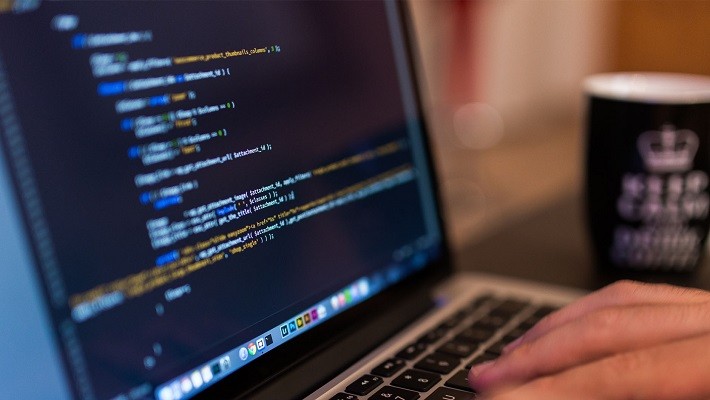 The venture is being implemented by the Samruk Kazyna Trust Social Projects Development Fund, Yerekshe Tandau Shelek Corporate Fund, Chevron Corporation and Eurasia Foundation of Central Asia (EFCA). It has been allocated 7.5 million tenge (US$19,560) from the Samruk Kazyna Trust Fund and 9.2 million tenge (US$23,472) from Chevron, a portion of which will be used for the prize money, said EFCA Programme Manager Andrei Bachishe at the Kazakh Central Communication Service press conference.

He noted one of the objectives is to develop independent earning skills, solving the problem of low competitiveness for employment. The main task of the camp is to provide direction.

Various modern technologies will be used such as online tools, inclusive practices and approaches, a mentoring programme and students’ practical involvement in existing projects. Participants will receive a competitive education and independent learning skills.

The youth IT camp will include teams of talented young IT specialists, including individuals with disabilities, said Bachishe. The requirements are the same for all.

“We should not create greenhouse conditions for people with disabilities, because in the future they will come to groups where they will have the same requirements as other employees,” he noted.

The first stage is the application and selection process, when 16 participants from all regions will be selected. Particular attention will be given to those from remote regions.

During the four-day camp, participants will gain programming skills, learn to package their own projects, attend a leadership course and receive the basics of entrepreneurship.

The event also includes an IT social project competition, the best of which will receive grant support for necessary technical equipment to launch the venture. Each will be assigned a mentor.

To participate in the competition, applicants must have some IT background, but are not limited to programming.

“First, the participant must have a background in this area (IT); we cannot teach you this in three months. Secondly, when we speak about the IT sphere, everyone thinks that it is programming. It can be copywriting and proofreading. Even for journalists on freelance sites, there are a lot of orders and good pay for them,” said Bachishe.

The project also has a preparatory stage involving a trip to the regions.

“We make meet ups and hackathons, which means that we come, talk about this project, show how it is done and launch a hackathon for two days,” he added.

Those who wish to participate can learn about the project through social networks, Zhas Otan (the Nur Otan Party youth organisation) distribution and regional akimats (administrations), which have direct access to people with disabilities and the opportunity to organise joint events.

Bachishe noted it is not yet possible to cover all regions.

“We will only have Almaty and Astana and the three most active regions that the competition will select. We will drive there for the hackathons and meet ups. The camp itself will be based in Almaty,” he said.