By Staff Report in Astana on 8 February 2019 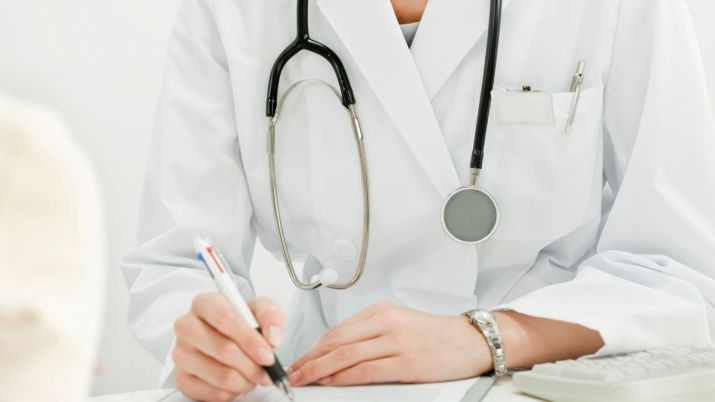 Astana has a high demand for healthcare with one of the highest birth rates in the country, more than 30,000 children born annually, more than 100,000 surgeries performed annually and more than 4.5 million patient visits per year.

To meet the demand, the city recently approved the Single Perspective Plan for Healthcare Infrastructure Development until 2025. According to Nadyrov, the plan envisages the creation of four multi-profile hospitals and a medical centre for mental health by combining nine hospitals.

“In 2018, through restructuring, the Children’s City Hospitals No. 3 and 2 and Perinatal Centre No. 1 were merged into the multi-profile hospital No. 2,” said Nadyrov.

To ensure a maximum 20-minute walking distance and reduce the burden on general practitioners, a concept for the development of a clinics’ network has been developed. According to the concept, the opening of compact outpatient clinics replacing expensive clinics is planned. The project is called Doctor at Home.

The project seeks to open a network of compact medical ambulance stations, located on the first floors of residential buildings. The stations’ opening is carried out on private investment.

The government guarantees the attachment of the population and per capita funding, in turn, the private investor invests in the construction and equipping of the clinic in accordance with the requirements of the concept.

In 2018, eight such projects were implemented, which saved the budget approximately 1 billion tenge (US$2.62 million).

“In this regard, taking into account the social significance of this project, I suggest replacing the planned construction of 11 clinics in the Single Perspective Plan to opening of 51 compact ambulance stations. This will help save a budget of approximately 10 billion tenge (US$26.16 million),” said Nadyrov.

Astana Akim (Major) Bakhyt Sultanov has directed city officials to focus on the quality of services and the education of the public in the implementation of the Doctor at Home project.