By Saltanat Boteu in Business on 6 February 2019 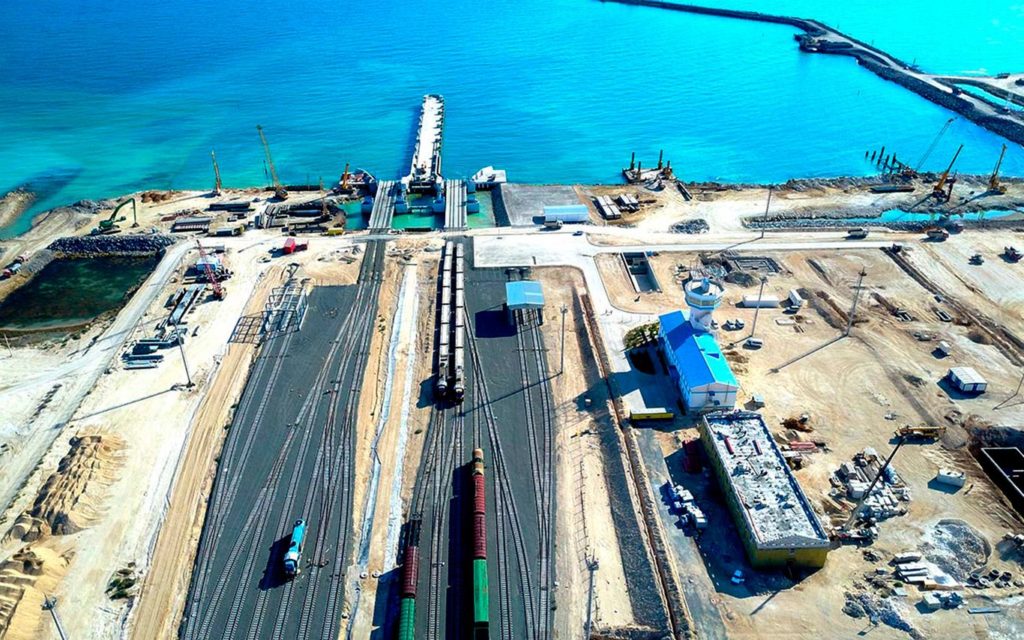 The port, on the Caspian Sea in the Mangystau region, was put into service in December 2016 and began operating the following March. Kuryk has subsequently become a key component in the country’s transformation into a Eurasian continental transport and logistics hub, reported kazakh-tv.kz.

“2018 was favourable for Kuryk seaport. A car ferry terminal was opened in the port with the participation of the President [of Kazakhstan]. At the end of last year, the shipment of cargo via Kuryk was 10 percent more compared to 2017 and amounted to 1.61 million tonnes. There were 70 percent more vessel calls; their number reached 453,” said Kuryk seaport’s Deputy Head Talgat Ospanov. 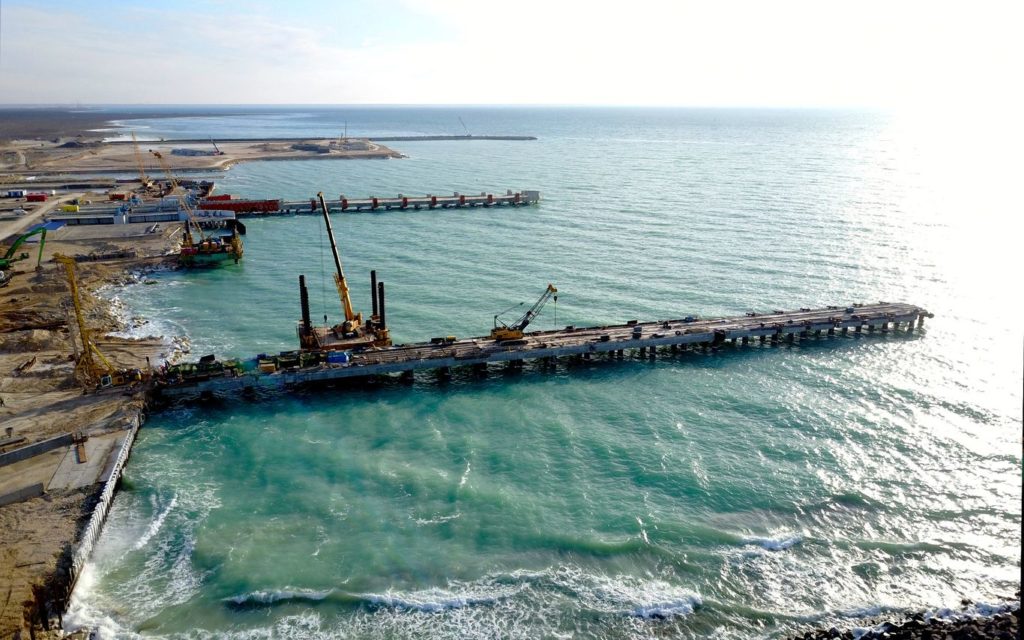 The terminal is capable of serving up to 20,000 cars a year. It also has two berths for rail transport, each of which can serve and send four ships per day. In 2018, 210 barges were placed in the terminal; each barge has the capacity for 50 freight cars.

Port managers intend to expand cooperation with other countries; this year, shipments will be launched to Iran and Turkmenistan. Kuryk seaport’s ferry handling capacity will reach six million tonnes, with a plan of 10 million tonnes by 2030.

The seaport is located on the east coast of the Caspian Sea. It is in a natural bay south of Aktau port which provides favourable weather conditions for loading and unloading, particularly rail cars’ rolling in and out operations. Kuryk focuses on shipment of grain, oil products, fertilisers, chemicals and other types of cargo. 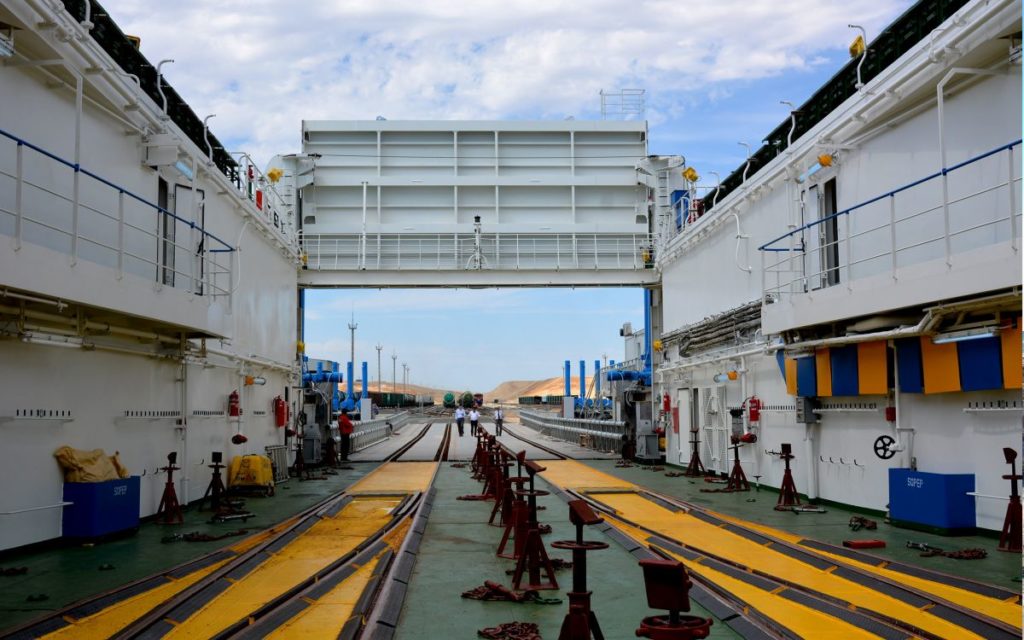 The seaport is included in the international transport corridors network. It handles freight coming from China and passing through Azerbaijan, Georgia, Turkey and Ukraine on the way to Europe.

The universal reloading terminal will be able to process about three million tonnes of container, general and bulk cargos. The liquid cargo terminal capacity will be 2.9 million tonnes. Both are expected to be in service in 2022.