By Zhanna Shayakhmetova in Business on 4 February 2019 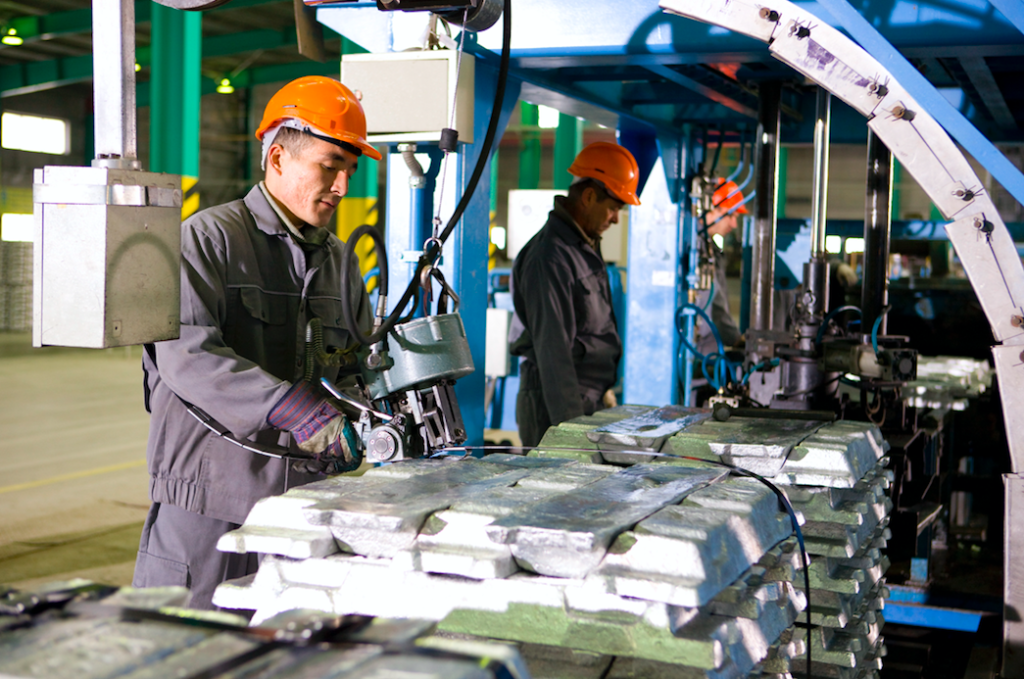 The manufacturing industry increased 8.3 percent compared with 2017 and construction increased 22.3 percent. More than 300,000 square metres of housing were commissioned.

The average monthly nominal salary for the third quarter of last year increased 8.5 percent and 98.5 billion tenge (US$258 million) was allocated to the social sector.

As one of the largest mining regions of Kazakhstan, the regional enterprises produce 100 percent of the iron ore pellets and more than 60 percent of iron ore.

More than 700 industrial enterprises with 43,000 employees operate in the region.

The region leads in production of flour, vegetable oil, dairy products and confectionery.

The machine construction totalled 113.4 billion tenge (US$297 million) and increased 13 percent. The AgromashHolding enterprise assembled more than 4,000 grain combines since 2005. Some 240 combines were produced last year.

The local enterprises produced more than 12,000 cars. Forty-six cars were produced as part of the Made in Kazakhstan initiative.

Export is one of the priority tasks of foreign economic and trade activities of the region. The region exports to 75 countries.