By Aidana Yergaliyeva in Nation on 8 February 2019

ASTANA – Kokshetau’s transition to a Smart City will start this year by introducing e-tickets on public transport, the Smart School project in five schools and a pilot project to digitise the housing and utilities sectors. The town of approximately 130,000 is the regional centre of the Akmola region. 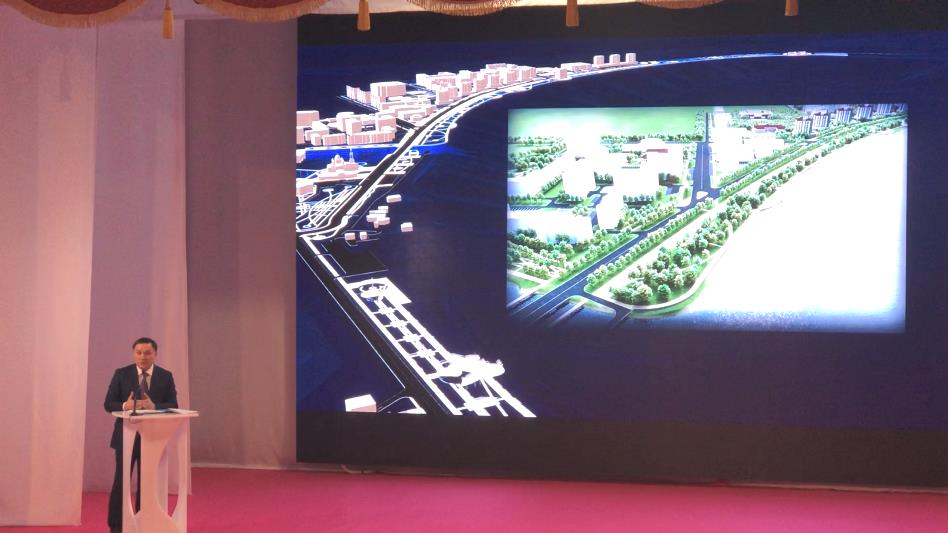 The Smart City project is in its initial development phase. The city’s housing maintenance firms (KSKs) connected all houses to the e-KSK online service system and installed cameras at 400 entrances of a planned 800 last year, said Akim (Mayor) Yermek Marzhikpayev at a Feb. 7 annual report meeting with the regional governor.

The project has created a secondary issue, however, as the town must address questions more vital for locals. The lack of seats in Kokshetau’s secondary schools resulted in splitting the school day into three shifts, forcing kids in the third shift to study late in the evening. 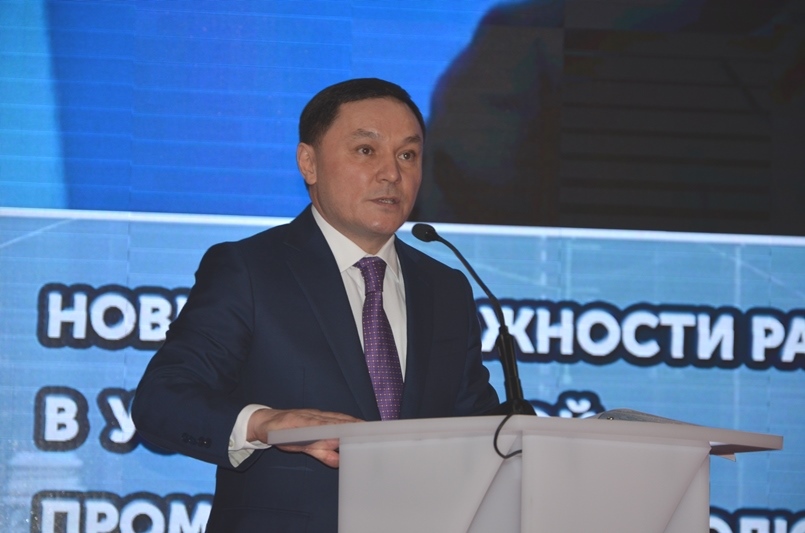 Construction of three city highways and a bridge on Gabdullin Street across the Kylshakty River began last year. The akimat presented a final detailed plan for a 128.9-hectare plot during a Jan. 24 meeting with the regional akim.

“This is a very important project for the city. In April, the design and estimate documentation for the construction of a bypass road, which is also included in the project, will come from the state examination. It will separate the city from the lake and all the water coming from the streets will pass through the sewage treatment plant,” said Marzhikpayev.

The 7-20-25 state housing mortgage programme approved more than 200 applications. Thirty-one apartment buildings with 1,500 units were built, construction is continuing on 19 buildings and 17 buildings with 600 apartments are expected to be commissioned soon.