By Staff Report in Business on 18 February 2019 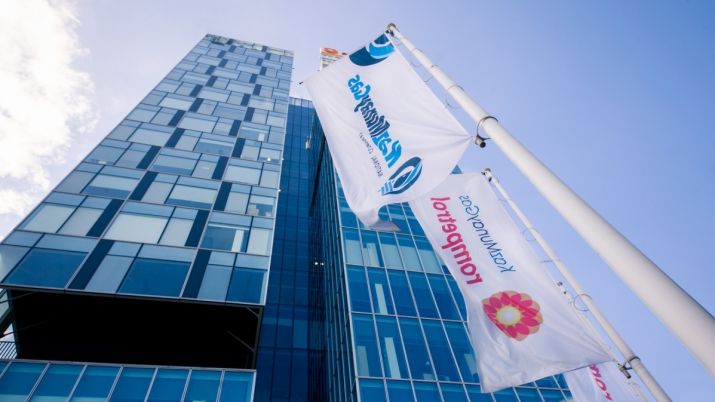 “In 2018, KMG International’s operating activities were implemented in full compliance with the plans and the group strategy approved in early 2018. For all key performance indicators, the past year was the best for more than 10 years. In the medium term, we set ourselves a task to double net profit indicator, continue implementing the strategy of KazMunayGas to expand its presence in the international market and, as a result, increase the shareholder value of the entire KMG Group,” said KMG International CEO Zhanat Tussupbekov.

Petromidia Refinery, the group’s largest asset and one of the most technologically advanced oil refineries in the Black Sea region, reached a new maximum operating efficiency indicator last year. The Romania-based refinery processed 5.9 million tonnes of raw materials, one million tonnes more than planned, and is continuing at the highest processing level in its 40-year history, reported the company press service. 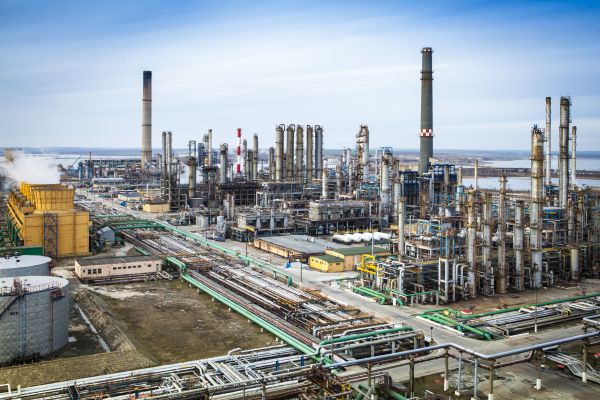 This year, KMG International intends to start implementing projects to construct a combined heat and power plant at the refinery, as well as expand its retail network of petrol stations in its main Romanian market. The infrastructure projects are aimed at improving the group’s financial sustainability and profitability.