By Staff Report in Business on 25 February 2019 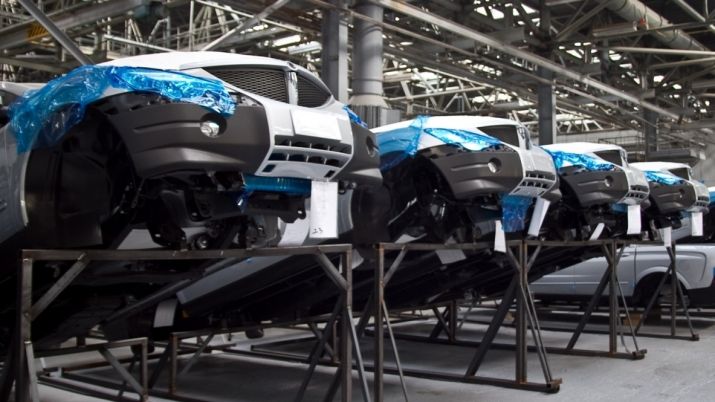 The East Kazakhstan region manufactured 18,300 cars, or 60.8 percent of the 2018 total, reported energyprom.kz. One of the nation’s two largest auto plants is in Ust-Kamenogorsk, which works in partnership with General Motors, KIA Motors, Renault-Nissan-AvtoVAZ and Volkswagen Group, and the facility added and updated 14 models last year.

The Kazakh auto industry has seen two years of steady growth, said Oleg Alferov, chair of KazAvtoProm union of automotive enterprises. KazAvtoProm plans to continue that increase by manufacturing 40,000 cars by the end of 2019. The goal should be attainable based on growing market demand and Kazakhstan’s auto loan programme.

Lada is the most popular brand popular in the country, accounting for 13,413 units sold last year. The Russian brand was followed by Toyota (12,278) and Hyundai (8,721). KazAvtoProm reported 10.9 percent of all sales of locally-produced cars were purchased within the preferential loan programme.

As a part of the recycling programme for outdated vehicles, Kazakhs acquired approximately 7,900 domestically-produced cars using discount certificates and offered 27,200 units for recycling. Nearly 13,000 certificates were presented to car dealerships.