Kazakhstan to present its first report to UN on SDG progress

By Dilshat Zhussupova in Nation on 2 February 2019

ASTANA – Kazakhstan will report to the United Nations (UN) in New York this year on its implementation of the Sustainable Development Goals (SDGs) for the first time, said Kazakh Vice Minister of National Economy Madina Zhunisbekova at a January meeting in the capital. 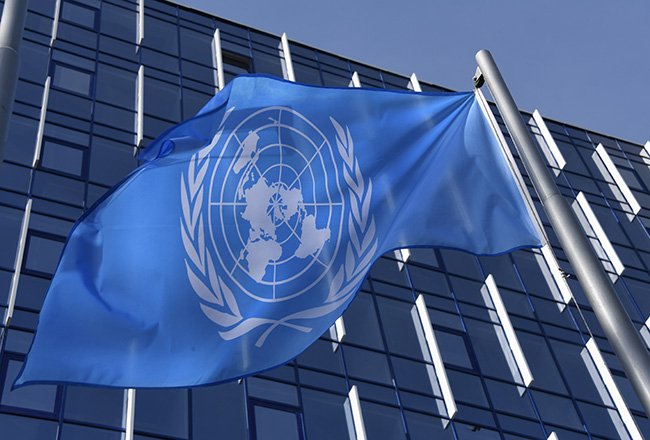 “We have made voluntary commitments, and our country strives to fulfill those goals,” said Zhunisbekova on the country’s SDG implementation.

The 2030 Agenda is consistent with Kazakhstan’s development efforts. The energy-oriented aspect of the agenda was most acutely reflected throughout Astana EXPO 2017 international exhibition on Future Energy. Goal implementation is expected to yield positive multiplier effects for the country, facilitating its progress on becoming the top 30 most competitive countries by 2050 and attracting greater foreign investments.

“The Ministry of National Economy began this work,” said the vice minister. “All initiatives voiced by the President are aimed at SDG implementation. Now, our goal is to identify the areas where we need to move further and take additional measures for greater progress by the country on SDGs.”

The UN, established in 1945, is an intergovernmental organisation tasked with maintaining international peace and security, developing friendly relations among nations and achieving international cooperation. Kazakhstan recently completed its 2017-2018 term at the UN Security Council, having focused on global non-proliferation efforts as well as on ensuring sustainable development in Central Asia and Afghanistan.