Kazakhstan moves annual funding of scientists to earlier in the year

ASTANA – Kazakh scientists implementing research projects and programmes began receiving funding in January for the first time since the country’s independence. Previously they received funding only in the spring. 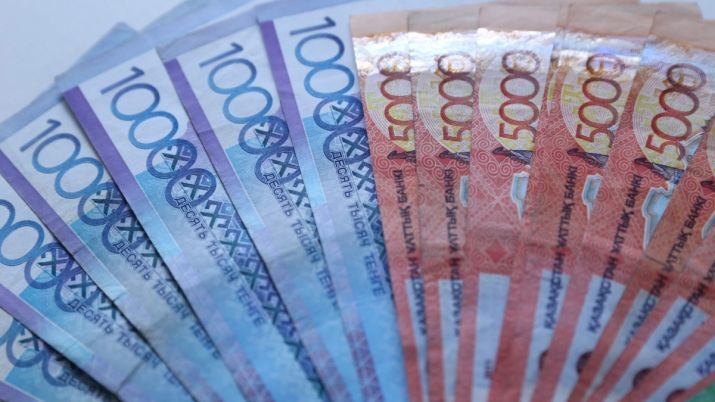 Corresponding changes and additions have been made to the Budget Code, Rules for budget execution and its cash services.

The Ministry of Education and Science reported that since December 2018, work has been carried out to conclude additional agreements on 50 percent advance payment. Earlier, the advance payment was 30 percent and the scientists received funding in March-May, while the implementation period of projects and programmes was five to seven months.

The innovation will enable scientists to implement tasks from the beginning of the year, according to the terms of the contract, as well as to receive payment beginning in January. Now it is possible to implement projects and programmes within 10 months.

Speaking at a recent forum in Astana dedicated to the opening of the Year of Youth, Kazakh President Nursultan Nazarbayev announced the allocation of funding for young scientists and instructed the government to increase grant funding for basic and applied research by three billion tenge (US$ 8 million) annually.

“It is necessary to help young scientists to implement their ideas into real projects. I am personally going to do this,” he said, highlighting the necessity to make science and education accessible to all young people.

“Active assistance to young scientists is of great importance. Time has shown that we made the right decision when we established the Bolashak programme at the most difficult time for our country. We could not pay pensions to old people – there was no money in the treasury, we could not pay salaries to teachers, doctors and even military people. Despite this, we began to send young people to the best universities of the world and the state paid for each of them $30,000-50,000,” he said.