By Staff Report in Business on 22 February 2019

ASTANA – Kazakhstan ranked first in the world in the production of flax reaching the volume of more than 900,000 tonnes flax in 2018. 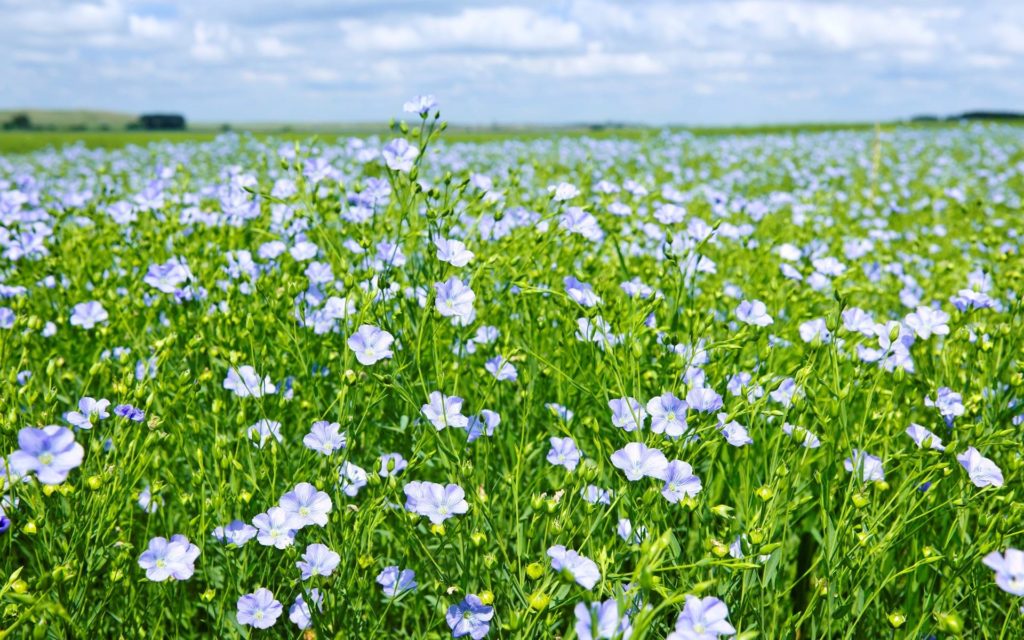 This was announced by Kazakh First Vice Minister of Agriculture Arman Yevniyev at a recent  expanded meeting of the board of the ministry.

According to the official, the increase in labour productivity in the agro-industrial complex in 2018 was 23 percent. In particular, it was achieved because of diversification of acreage, which is the transition from the production of traditional cereals to those that are now in more demand such as fodder, oilseed, and vegetable melon, reported express-k.kz.

As a part of the sectoral development programme of intensive gardening, for the next 10 years the agriculture sphere’s tasks are to sow 47,000 hectares of land and ensure import substitution.

Yevniyev also reminded that the agriculture ministry is open to discuss all programmes.

“Taking this opportunity, I’ll say, everyone who has proposals, come to our project office, see how it works and get involved in the projects. As of Feb. 7, there are 3,095 projects in operation,” he said.

According to vice minister, further growth in the exports requires continuation of deep processing of grain for the production of pasta, starch, fibrin, gluten and organic chemical fabric. Such projects have been implemented in Kapshagai in the Almaty region and Tayinshy in the North Kazakhstan region. In Kostanai, the project is entering the construction stage.