By Staff Report in Business on 20 February 2019 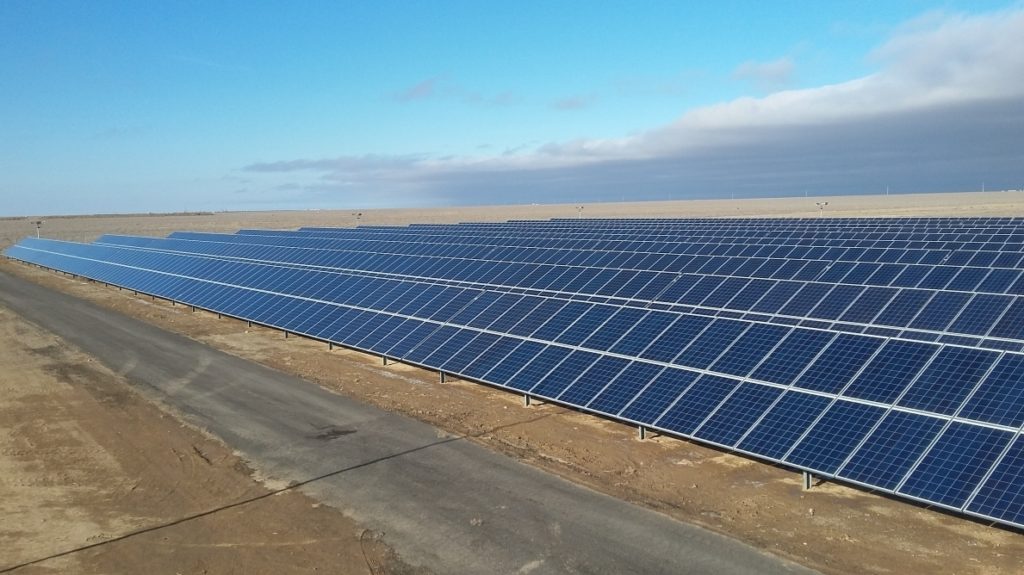 In the first half of 2018, electricity production by all renewable energy facilities was 629.5 million kWh, a 23.1-percent increase compared to 118.1 million kWh during the same period in 2017.

Electricity generated by all renewable energy sources combined represented 1.2 percent of the country’s total electricity production in 2018 and 1 percent a year earlier.

The share of renewable energy will increase by the end of this year. The solar power station in the town of Saran in the Karaganda region, now the largest in the Central Asia with a capacity of 100 megawatts (MWs), began operating in January. Solarnet Investment GmbH, an affiliate of German developer Goldbeck Solar, built the power station.

EBRD has invested in 32 renewable energy projects in Kazakhstan overall. Goldbeck Solar is cooperating with 15 countries on stations generating 750 MWs of energy.