By Saltanat Boteu in Sports on 14 February 2019 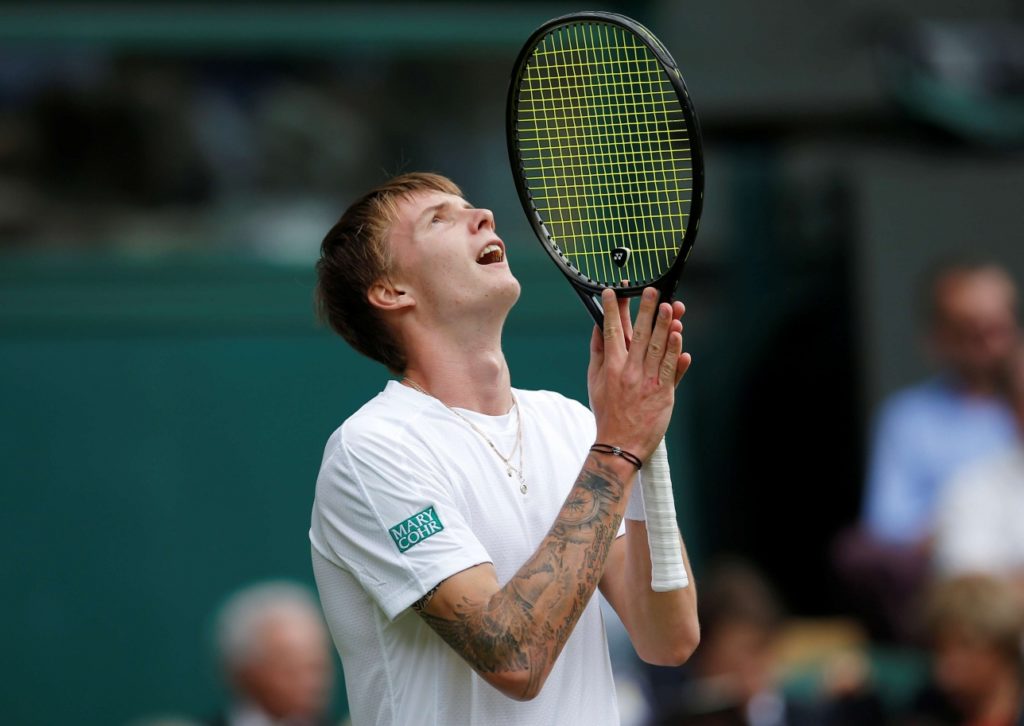 The meeting was the first between the two. At the time of the game, Bublik was 172nd in the ATP ranking; Marcora, 283rd.

This title was Bublik’s fourth on the Challenger Tour, bringing him a career total 80 rating points. The first-place finish was his eighth tournament win, including the International Tennis Federation and ATP Challenger tours.

Bublik debuted in the Davis Cup last week for the Kazakh national team, winning both matches, and his team defeated Portugal to reach the final stage. The finals will be held in November in Madrid.

According to the recent ATP ranking, Kazakh tennis player Mikhail Kukushkin improved his position by two lines to 53rd place. After the Hungarian tournament, Bublik improved to 144th and Kazakh player Alexander Nedovesov from 190th to 188th.