ASTANA – Kazakhstan’s 100 New Faces project aims to motivate citizens to achieve better results in their activities, said President Nursultan Nazarbayev at the Feb. 13 meeting in the capital with the project’s newest winners. 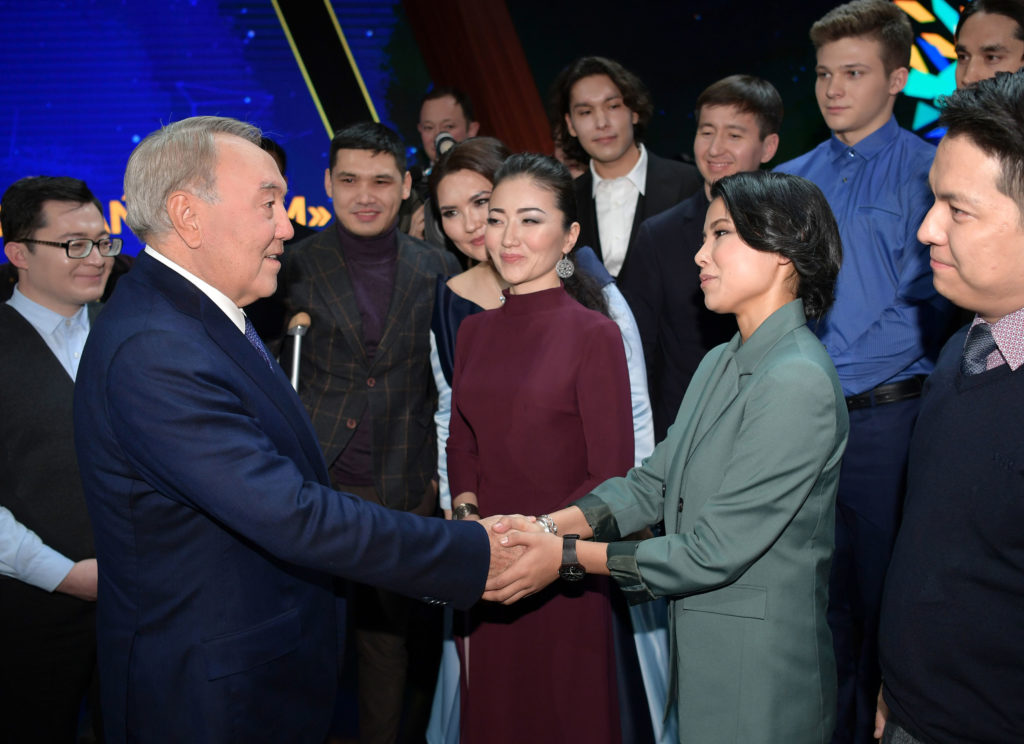 Launched in 2017, the programme serves as a multimedia information support platform, engages citizens and creates both regional and national projects.

One hundred New Faces tells the stories of people of different ages and nationalities from across the country who have achieved success, he noted in the Ruhani Zhangyru (Modernisation of Kazakhstan’s Identity) article in April 2017. Last year, 2,388 applications were submitted and 29 individuals selected in online voting.

“You were born in an independent country. We are the generation that embodied the dream of our ancestors. Now, it’s your time. You must not forget this,” said Nazarbayev.

The head of state spoke about forming an independent Kazakhstan and the prospects for young people. He noted the importance of preserving and increasing advances in science and education.

“Artificial intelligence, information technology, bioengineering and nanotechnology will contribute to our progress. Due to this, we opened new laboratories for start-up projects in one of the expo pavilions,” he noted.

Young people have unique opportunities and time for personal and professional growth.

“Everything depends on the person and his or her aspirations. We should dream and work to achieve our goals. The project participants are an example for the younger generation. You prove that everything in life can be achieved,” he added. 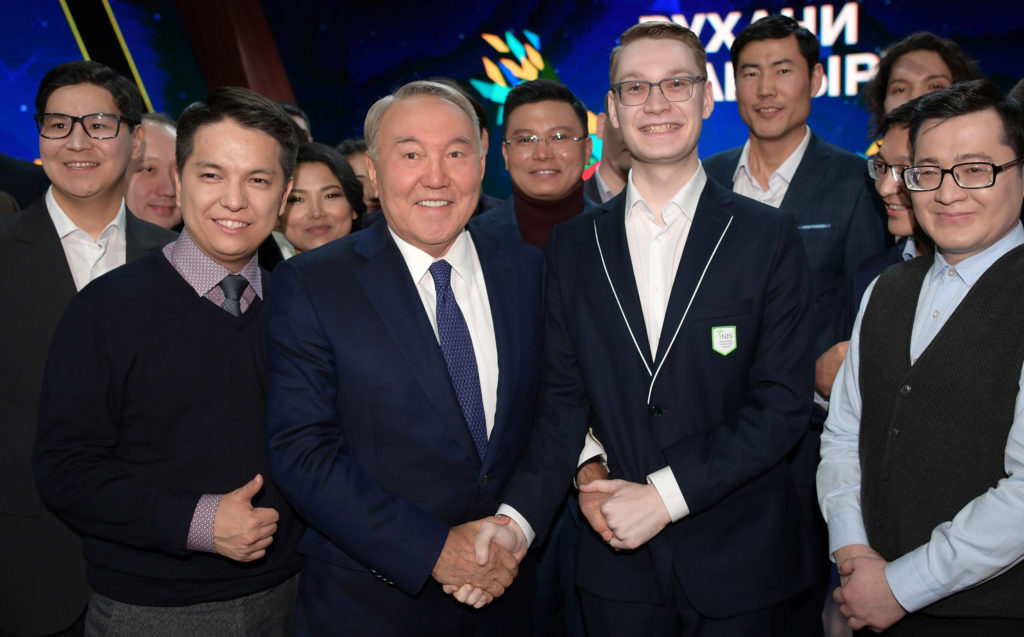 The age group is playing an important role in the country’s progressive development.

“Each of you contributes to the future of Kazakhstan, which will be represented by educated people who believe in themselves and speak different languages. Today, you have all the possibilities for this,” said Nazarbayev.

The head of state noted the government is taking measures to develop the national economy and create new sources of growth. He emphasised the importance of developing agriculture, science and achievements in technological progress.

“We launched the industrialisation programme to build an effective economy. We have built 1,200 plants in six years. We will continue this work,” he added.