By Dilshat Zhussupova in Nation on 23 February 2019 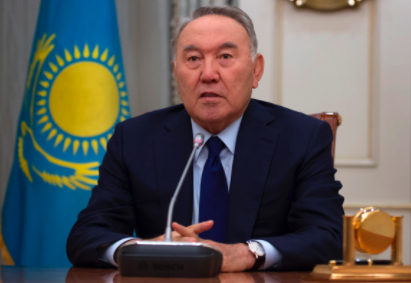 In announcing his directive for the government to resign, the President said ministers and the National Bank were not able to prioritise income growth and raise people’s wellbeing, as well as “work with the public, listen to people’s problems and explain their work and the policies that were carried out,” said Nazarbayev in a Feb. 21 televised address also carried widely by the country’s print and online media. “I, as President and Guarantor of the Constitution, taking into account the interests of the people, make the following decision – I believe that the government should resign.”

“The founding father of our state always makes decisions based on the interests of the state and the people, putting the wellbeing of all citizens at the forefront,” said former Prime Minister Bakytzhan Sagintayev in a Feb. 21 statement on Primeminister.kz. “I want to thank Elbasy (Leader of the Nation, the constitutional title accorded to Nursultan Nazarbayev) for the high degree of confidence that I was given over these two and a half years working as prime minister.” 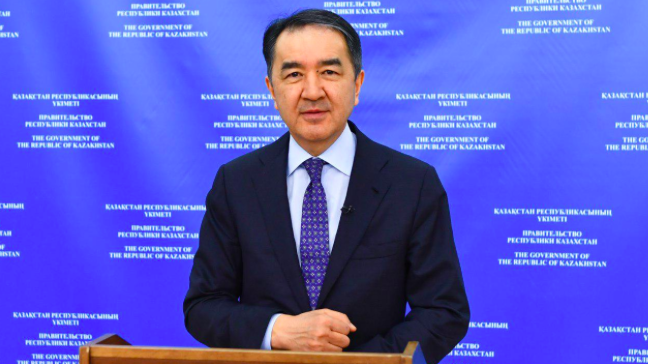 The President emphasised that Kazakhstan’s programmes such as Third Modernisation and 100 Concrete Steps to Implement Five Institutional Reforms are meant to accelerate the implementation of structural reforms, decreasing the state’s role in the economy, reorganising the banking sector and raising public trust in the law enforcement system. The country’s 2017 constitutional reforms were to provide the government with authority and independence to fulfill these objectives.

“In many areas of the economy, despite the adoption of many laws and government decisions, improvements have not been achieved,” Nazarbayev said.

According to the President, state programmes in education, healthcare, infrastructure, industry and social development were adopted and supported with the necessary resources for implementation but failed to create jobs in rural areas, raise incomes and small and medium-sized business growth and reach socially vulnerable groups by targeted social assistance.

The President will propose measures “to strengthen social welfare and improve living standards” at the next Nur Otan Party congress scheduled for Feb. 27 in Astana.