By Aidana Yergaliyeva in Nation on 14 February 2019 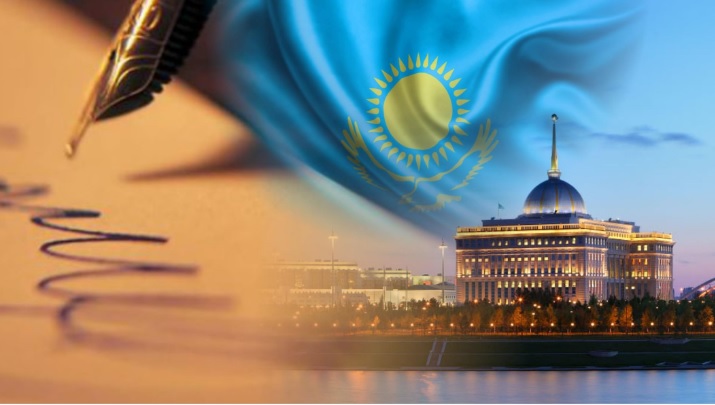 The Syrbar Foreign Intelligence Service is Kazakhstan’s special state body directly subordinate to the President, which is an integral part of the nation’s security and sovereignty system. The President established the service with a Feb. 17 decree in 2009, after the disbandment of its predecessor, the Barlau service.