ASTANA – Kazakhstan’s National Bank has banned second-tier banks from charging fees for lending to the population. This move follows its ban on such banks charging interest on accounts more than 180 days overdue. 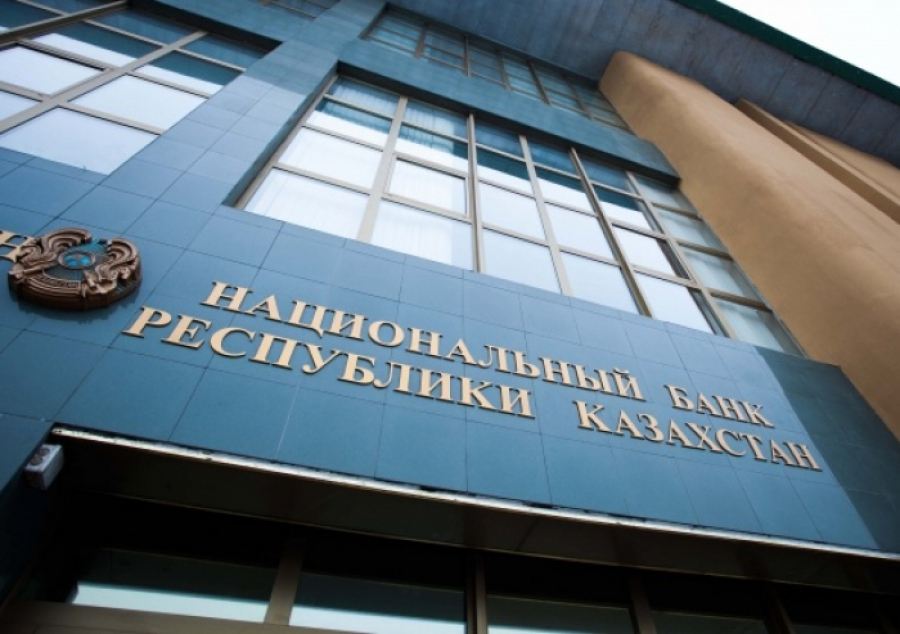 The National Bank prohibited establishing and charging fees for maintaining a bank account associated with issuing and servicing a loan, as well as for issuing a loan to a bank account under bank loan agreements concluded with individuals for the purchase of goods, works and services not related to the implementation of entrepreneurial activity. The National Bank is attempting to lower the monthly charges users of second-tier banks face, its press service reports.

The ban will apply to bank loan agreements concluded starting from March. Since the beginning of this year, along with remuneration and penalties, banks are not entitled to demand payments related to the issuance and servicing of a loan accrued after 180 consecutive calendar days overdue under a mortgage housing loan agreement for an individual not related to business activities.

At that, the remuneration accrued and paid before the enactment of the Law dated Jan. 21, that is, until Feb. 3, is not subject to recalculation.

In July, Kazakhstan modified its banking law to make commissions and other payments related to the issue and servicing of a loan included in the order of repayment of the loan debt. The law took effect Feb. 1, and now, banks must inform borrowers about the amount of remuneration paid. The banks are given an opportunity to indicate the size of the interest rate not only in percent per annum, but also in a fixed amount.

“An indication of the size of the interest rate in a fixed amount is allowed only for a loan issued for a period not exceeding one month, a loan issued under a credit line on a payment card, an overdraft loan, and an agreement to extend (open) a credit line,” the National Bank’s press service explained.

At the same time, for loans with fixed interest rates, the maximum amount of the annual effective interest rate should not exceed the limit established by law.