By Zhanna Shayakhmetova in Business on 16 February 2019

ASTANA – Small and medium-sized businesses are key focus areas in the country, said European Bank for Reconstruction and Development (EBRD) for Kazakhstan Director Agris Preimanis at the sixth annual steering committee meeting. The bank intends to invest $540 million in various projects this year. 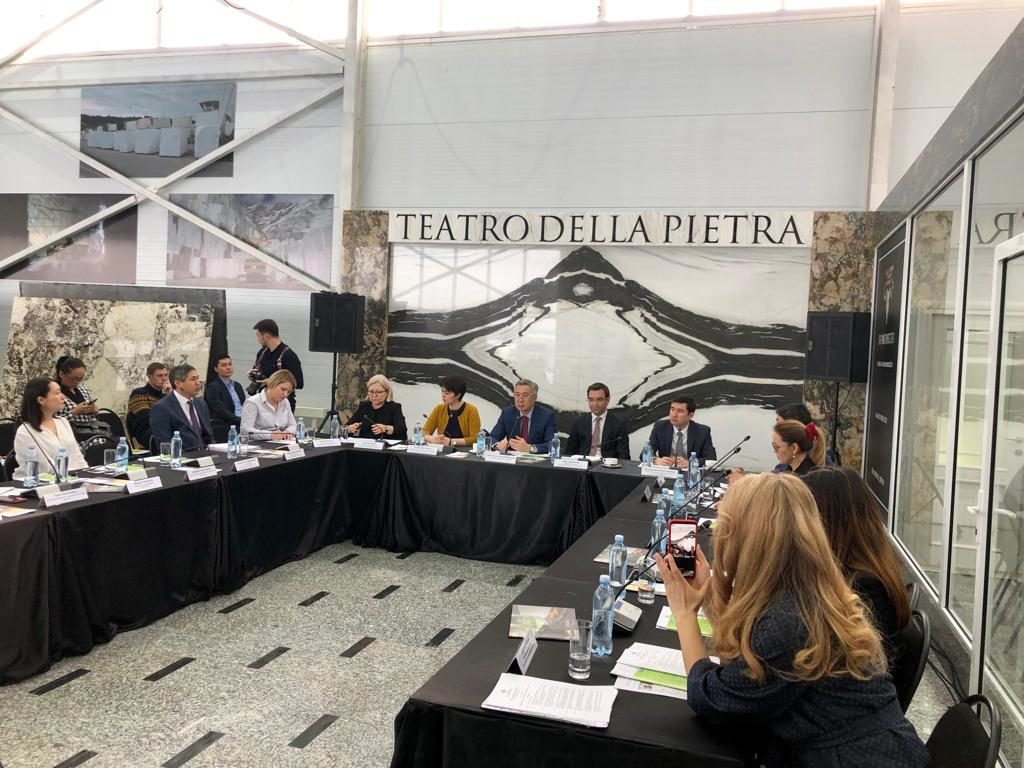 “Kazakhstan is one of the most important markets for the EBRD. It is not only about financing. Since 2013, with the help of the Kazakh government we have supported more than 1,500 businesses. We bring consultancies that help small and medium-sized businesses to improve their practices, financial understanding and strategy. Nearly all those things are needed for companies to become even more competitive,” he said in an interview for this story.

In 2018, EBRD financed 26 projects worth $540 million. The funds were directed towards developing a green economy, infrastructure and support for small and medium-sized enterprises (SMEs) and women’s entrepreneurship.

“We will continue work in this direction with a focus on the private sector this year,” he added.

A good environment has been created for SMEs, noted Vice Minister of National Economy Serik Zhumangarin.

“We monitor this process on an on-going basis. Last year, the share of SMEs in the GDP was 27.9 percent,” he said. 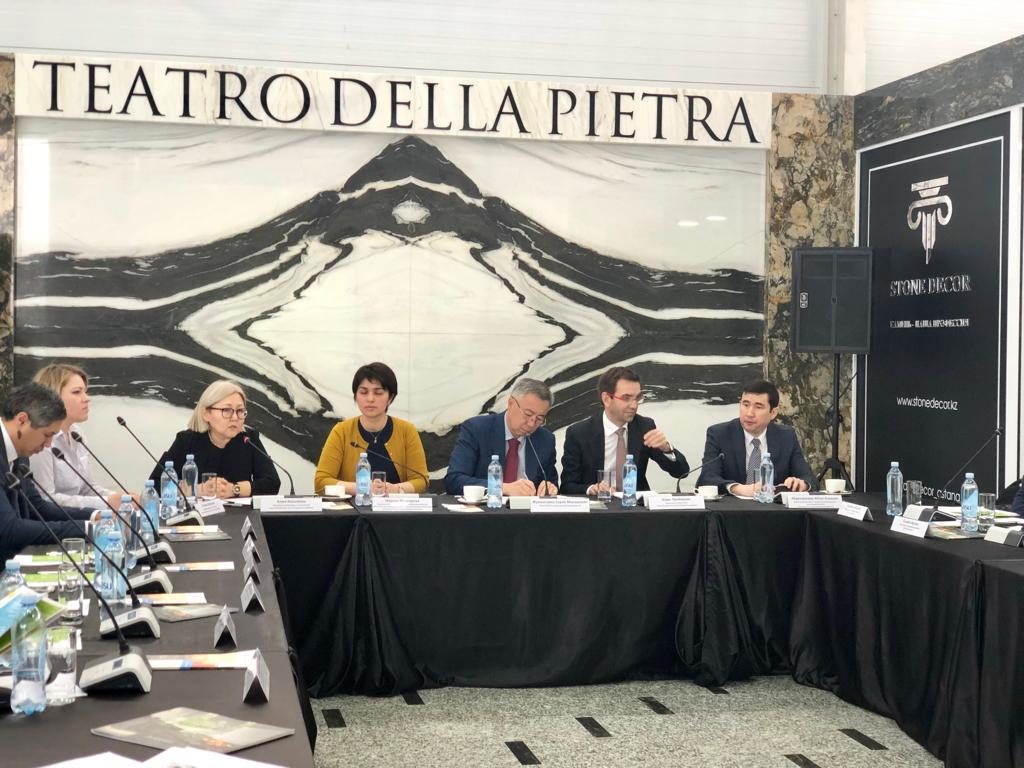 The ministry plans to reach 28 percent by next year and 30-35 percent by 2025. Approximately three million Kazakhs, or more than 30 percent of the population, are employed in SMEs.

The development dynamics are positive, as small businesses do not face challenges in terms of administrative barriers or inspections. Long-term financing and favourable loans are currently on the agenda.

In his state-of-the-nation address, Kazakh President Nursultan Nazarbayev set the task of allocating 600 billion tenge (US$1.6 billion) for affordable loans. The loans will be divided into two equal tranches from funds of the National Bank and Unified Accumulative Pension Fund.

“We are at the final stage of financing. We will provide loans at 8 percent per annum for seven years. The working group headed by Deputy Prime Minister Yerbolat Dossayev is engaged in visiting the regions and screening the potential borrowers,” he said.

“We have our own base of bank consultants who have accreditation. The most important thing for us is what projects they have already implemented. Marketing consultants and experts in strategies including branding and rebranding are in demand,” she said.

“We attract experts from other countries when we need consultation in specific areas. For example, we invited an expert in metalworking and mechanical engineering from Spain, who worked with our client, an LED solutions company, that produces LED lightning using energy-efficient technologies,” she noted.

According to the recent report, of 172 SME projects implemented since 2015, 85 percent were rated as successful and almost 80 percent of clients reported an increased turnover. More than 56 percent of enterprises increased their headcount by an average of 14 percent. The report also indicated a 20-percent increase in jobs filled by women. Eight percent of the businesses evaluated reported an increase in export sales.