ASTANA – Kazakh start-up Clockster, a clock-in, clock-out automation service powered by biometric identification, seeks to expand to Southeast Asia after selling four devices to SubicWorx in the Philippines, said CEO Yerzhan Ryskaliyev in an interview with The Astana Times. 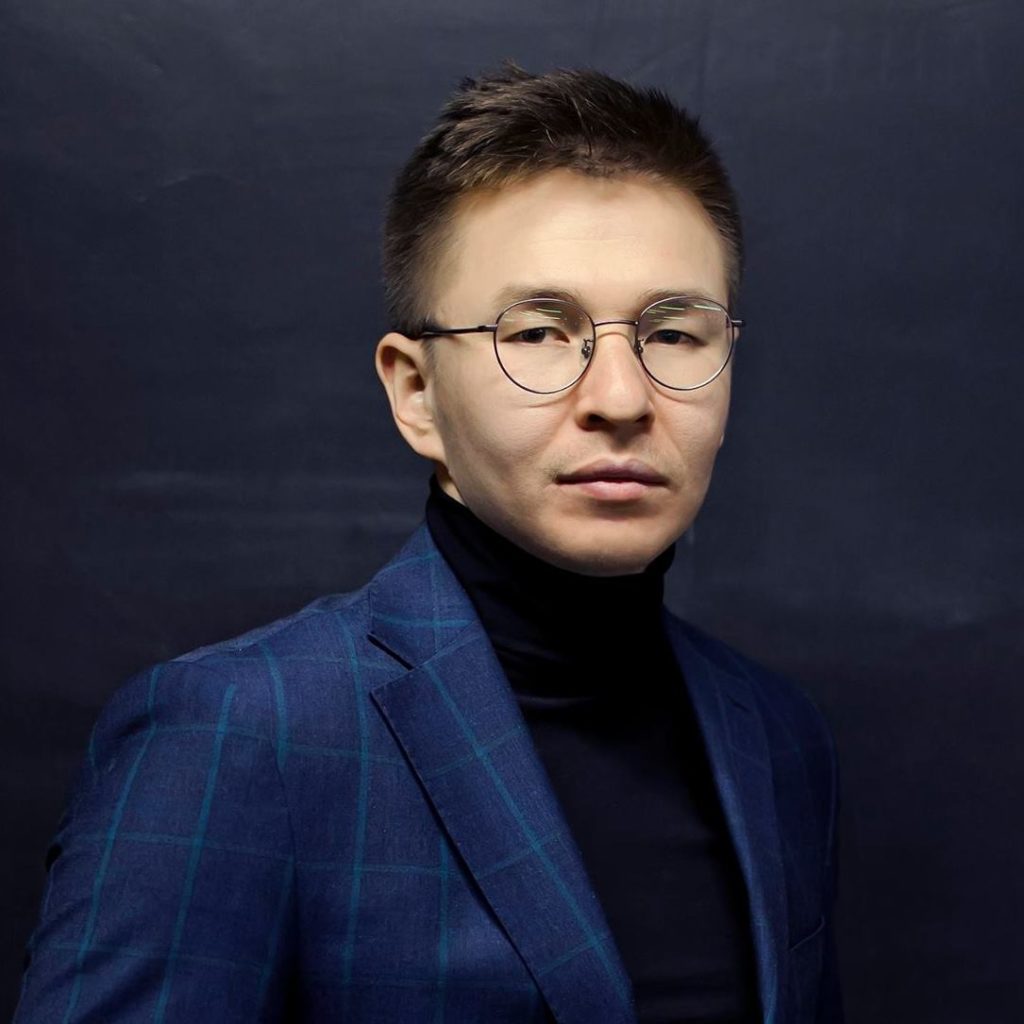 Kazakhstan is well known for its abundant natural resources, but is far less known for its early efforts to develop an IT ecosystem and start-up culture. Clockster is among the brightest examples making strides in fostering a start-up ecosystem in the country and representing its untapped potential abroad. The integrated system enables employers to monitor work hours and employee shifts using a biometric identification tool.

“Speaking about the product, Clockster is a cloud-based system of monitoring employment hours using biometrics. This is for such clients as restaurants, bars, cafes and other service offices where there is a need to control work hours of employees,” said Ryskaliyev.

Clockster incorporates biometrics and a face recognition mechanism that makes it distinct among similar systems around the world. 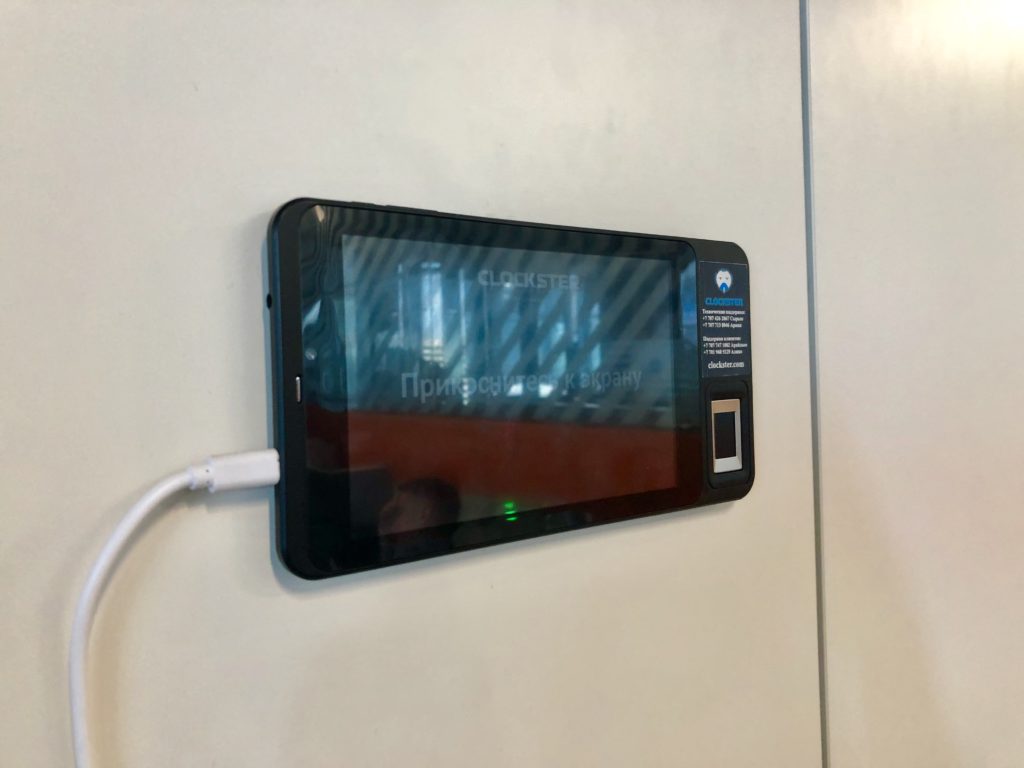 “You can be sure, because these are not cards that could be handed over to other people and not signatures in a register where employees can sign for each other,” he added.

The developers sought to help businesses improve their salary budgeting efficiency and improve employee key performance indicators (KPIs). The team is working to make the system more accessible to small and medium-sized enterprises.

A monthly subscription including a tablet with installed finger print scan, software and technical support costs $50 per month. The company can recoup its investments from one location in approximately seven-eight months.

The system is currently integrated at 184 Kazakh locations. Among the biggest clients are A2 supermarkets in the capital, Costa Coffee, Hardee’s and KFC.

“If your cashier is late, for instance, for 10 minutes, then it means at least five people were not served and this negatively affects your sales. Our big clients, KFC, Hardee’s and Costa, had such a problem. It was important for them not only that their employee is on time for work, but also that they do not lose potential clients,” said Ryskaliyev. 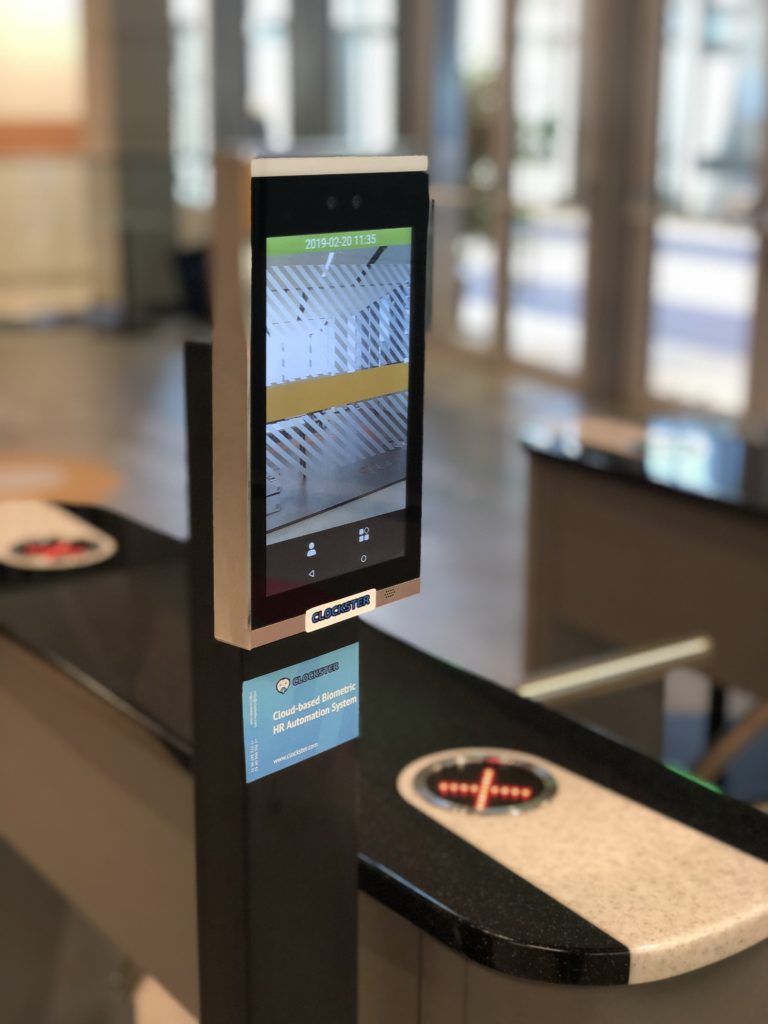 Companies using the system can save significant resources.

“We boost the discipline of employees through this transparency aspect. Let’s imagine you have 50 employees and 10-15 percent of them are 10-15 minutes late every day. If we accumulate these ten minutes within a period of one year, then the company pays a lot in total over these 10-15 minutes. This is not efficient,” he said.

“You no longer need papers that need to be signed and calculations that need to be done. The system produces the time automatically and allows comparing to the KPI of the employee, what he or she was able to accomplish,” said Ryskaliyev.

The company recently closed a 90-million tenge (US$240,269) round of seed investments.

“We received our first investment, which was $100,000, in 2017 from a private businessperson. We spent the money entirely on product development, developing its prototype and system validation. Last year, we attracted $240,000 of seed investments and $100,000 of those come from Singapore, where we requalified the company with its name remaining the same. We have our main holding there,” he said.

The company plans on expanding into Southeast Asia, including Malaysia and Singapore. It is also working on developing a corporate segment.

“This includes control of working hours and control over access. This entails installation of systems at pay gates to recognise faces. This is for large organisations. It also includes automation of all processes, including visits of guests,” said Ryskaliyev.