By Saltanat Boteu in International on 12 February 2019

ASTANA – Israel and Kazakhstan have been developing close ties in different spheres and on various levels, exchanging experience and knowledge in education, medicine, agriculture and technology, said Israeli Ambassador Liat Wexelman in an interview with The Astana Times. 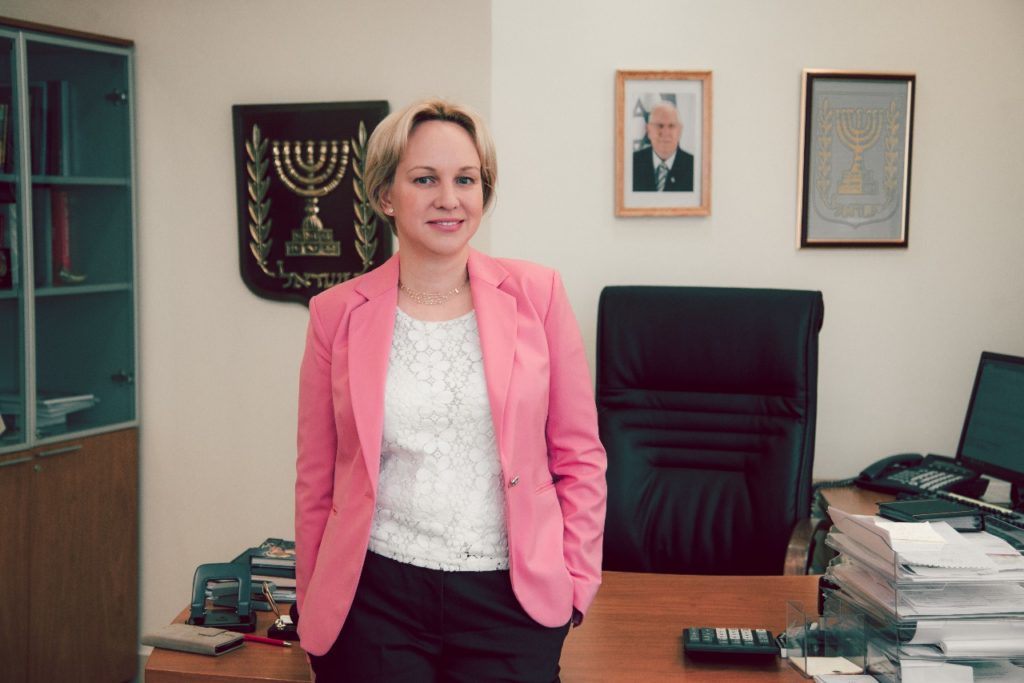 “Our Prime Minister, Benjamin Netanyahu, chose to make his first visit to Central Asia to Kazakhstan in December 2016. From all the countries in the region, our Prime Minister came here. For us, Kazakhstan is the most important and valuable partner in this region,” she added.

Kazakhstan and Israel cooperate in different areas and on different stages including government, ministry, spiritual organisations, educational institutions and the business community.

“We cooperate on many levels and fields including academia, cultural exchange, political consultation, economic and business ties, intercivilisational dialogue between heads of religions and confessions,” said Wexelman. “Recently, two Chief Rabbis of Israel participated in the intercivilisational dialogue within the Congress of Leaders of World and Traditional Religions, which is an initiative of President Nazarbayev.” 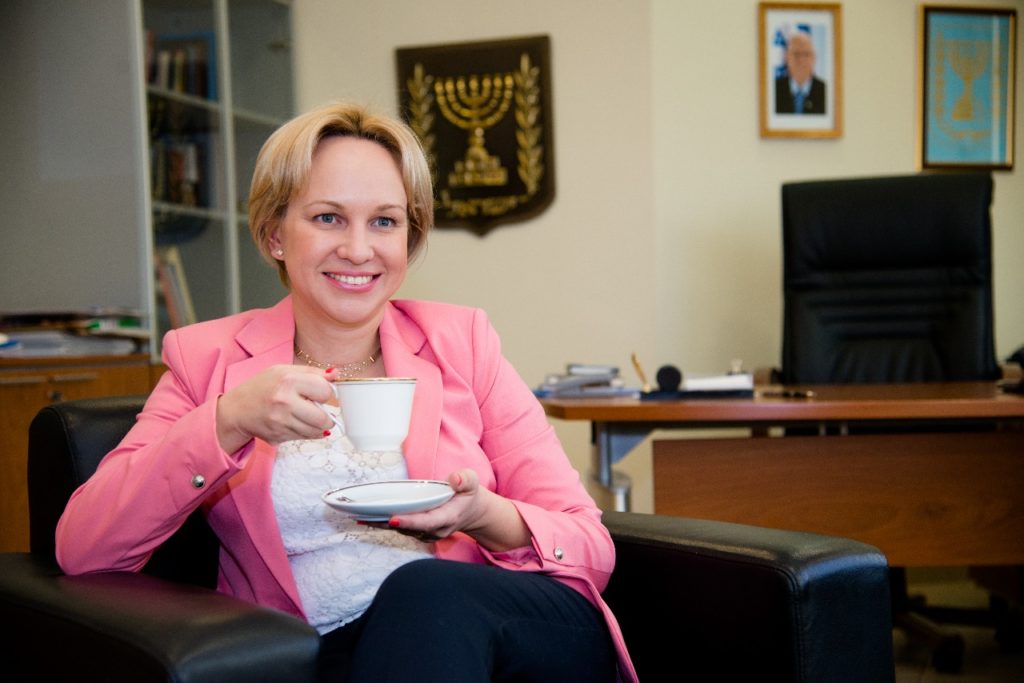 Nazarbayev has proclaimed 2019 the Year of Youth in Kazakhstan. In support of the celebration, the embassy is offering study opportunities for young Kazakhs.

“From the next academic year, students from Kazakhstan will be able to study in our leading universities. This is an initiative of our embassy. Recently, the president of the Bolashak Center of International Programmes Zhanbolat Meldeshov was on a working tour to leading Israeli universities and he signed the agreement of cooperation. This agreement enables students from Kazakhstan to study in Israel on the funding of the Kazakh government,” said Wexelman.

“Moreover, taking into consideration the activities of our embassy, Israeli universities offered full scholarships from the Israeli side,” she added.

Priority is also given to the countries’ economic ties, especially relating to innovations. According to the 2019 Bloomberg Innovation Index, Israel was ranked as the fifth most innovative country. It is known worldwide for cybersecurity, smart cities and smart building technologies. 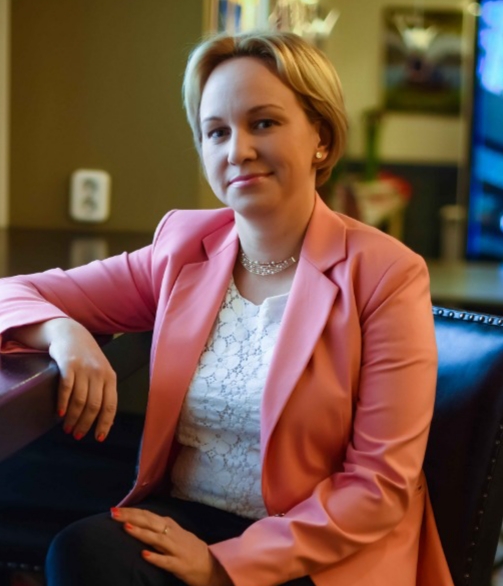 “We specifically emphasise development of innovative ecosystem and entrepreneurship. Israel is a start-up nation. These make up the main part of our exports and it is the subject of collaboration with Kazakhstan as well,” noted Wexelman. “Our Knesset (unicameral state legislature) is called green Knesset, because it’s energy efficient.”

“Many Israeli companies are interested in establishing businesses in Kazakhstan. They apply for assistance from the Israeli Embassy in Kazakhstan to find partners in the country,” she added.

The two countries also cooperate in medicine and healthcare.

“Doctors from Kazakhstan visit Israel for training. Sometimes, Kazakhstan invites Israeli doctors to hold trainings or to do complicated surgeries. Also, patients go to Israel for medical treatment and surgeries,” she said.

Innovation systems, known as Big Data or Digitisation in Healthcare, have also been implemented in the healthcare system as part of the Digital Kazakhstan programme.

“We don’t use hard copies in our system; it’s all digitised. Private and governmental hospitals as well as pharmacies are connected to the system. Prescriptions can be seen in the system at the pharmacies and patients can get medication without hard copies of prescriptions. All medical examinations can be accessed from mobile phones. Appointments to a doctor can also be done through the phone,” she said.

The embassy has numerous plans for the future.

“We are planning a study tour for a delegation from Kazakhstan to observe and adopt similar modus operandi in innovations as in Israel. For example, in our country we established the Innovation Authority. It is a governmental institution for promoting innovation,” noted Wexelman.

Innovation Authority of Israel and Kazakhstan currently has a bilateral agreement to cooperate in applied research. A company, young researcher or businessperson can develop a product with a Kazakh and/or Israeli partner and receive grants from both governments.

For the last six years, the embassy has had a common project with the Aktobe regional akimat (administration) where residents have attended trainings on women’s entrepreneurship, social activities and education for children with special needs. The embassy continued the training due the high level of interest and in February, a group of regional entrepreneurs will participate in Tailor Made, a social entrepreneurship training held in Haifa, Israel.

In March, the embassy is working to establish SportTech accelerator in Almaty aimed at developing sports technology solutions. The Med in Israel conference on digital healthcare will be held during the same frame.

In May, the embassy will organise a road show on water technologies featuring Israeli companies.