By Zhanna Shayakhmetova in International on 22 February 2019

ASTANA – Kazakhstan is the most important Central Asian economic partner for Finland, said Finnish Ambassador Mikko Kivikoski in an interview with The Astana Times which touched upon a number of topics relating to the two nations. 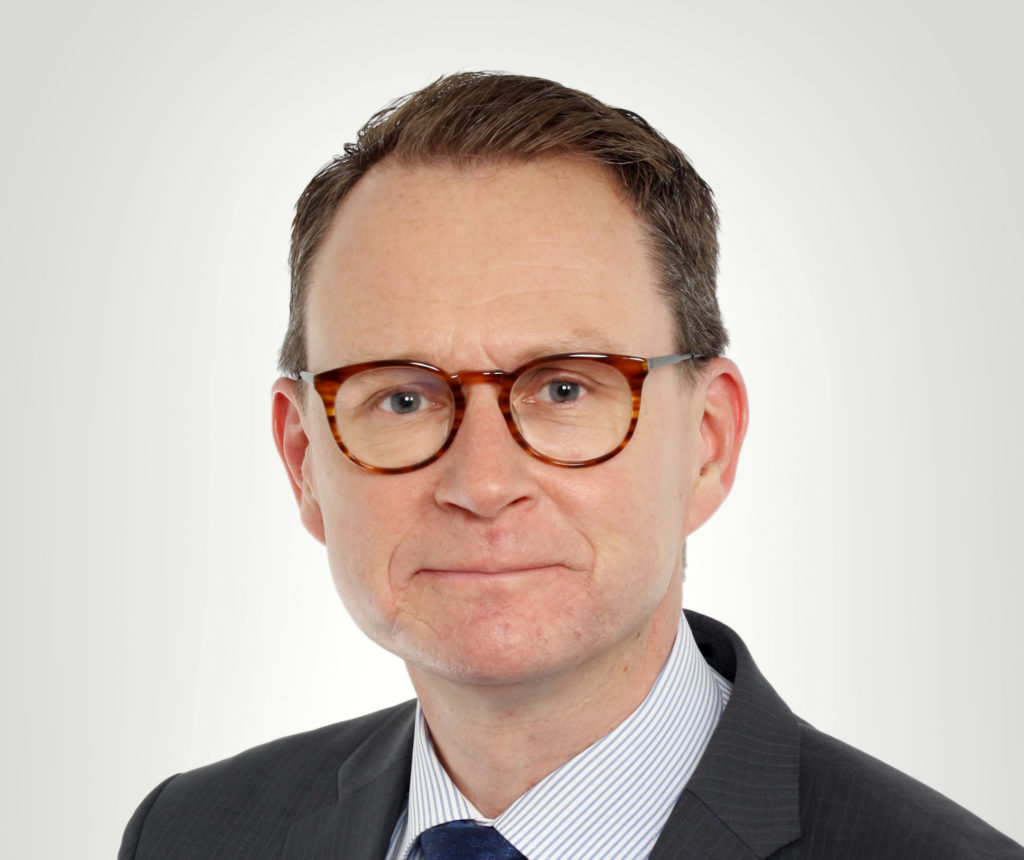 “During the second half of this year, Finland will take over the European Union (EU) presidency after Romania. There are lots of things going on between the EU and Kazakhstan. The new EU strategy for Central Asia will be adopted this spring. As a member of the EU, we are also promoting EU-Kazakhstan cooperation and relations. The EU is an excellent and reliable partner for Kazakhstan in its modernisation efforts. There is still lots of space to step up the cooperation between the EU and Kazakhstan. We are working hard on the bilateral front to improve our relations, but also us as a member of the EU,” he said.

Kazakhstan accounts for 90 percent of Finland’s trade with Central Asia, with  foreign trade between the countries reaching $307.9 million in 2017. Trade turnover from January-July 2018 was $160 million. In the past 13 years, Finland has invested $334 million in Kazakhstan.

“Our countries have good relations. Our presidents have been meeting each other on a regular basis. This proves that our political relations are excellent. They have fruitful and comprehensive dialogue on different matters, not only bilateral matters but also on world politics in general. During Nursultan Nazarbayev’s visit to Finland last October, it was noted on both sides that our joint goal is to bring economic cooperation and relations to the same level with our political relationship. It is an excellent goal for both of our countries. We are now working hard to achieve this,” he noted.

“The cooperation will continue to increase. New sectors with lots of potential include agriculture, digitisation and logistics. Climate and weather conditions unite both countries. The solutions and technologies we have created for our country and our society to function in the harsh climate conditions could obviously be used here as well. One of the excellent examples is the city of Oulu, which is the twin city of Astana. It is located in the northern part of Finland, just a hundred kilometres from the Arctic Circle. Regardless of its geographical position, it is one of the most vibrant cities in Finland,” said Kivikoski.

The Astana-based Finnish Business Hub, which provides practical help and promotes cooperation between business communities, is financed by the city of Oulu.

“They are active here, not only serving the Finnish companies coming from the Oulu region, but all Finnish and Kazakh companies interested in doing business together. The director of the Finnish business hub Mukhtar Mankeyev is doing excellent work both for Kazakhstan and for Finland. We need this type of activity for Finnish businesses. If a new Finnish company wants to enter the Kazakh market, the hub is their first contact. The hub is a bright example of an arrangement that boosts economic cooperation. It is important that they bring new Finnish technologies to this region,” he noted.

Approximately 50 Finnish companies operate at the moment in Kazakhstan. The number is increasing.

“We have a few companies with direct investments. For example, Tikkurila company produces paint and has a factory in Almaty. We have a few other companies that have production sites in the country. Cooperation is also taking place in the service sector. After the EXPO 2017 in which Finland participated and after the recent visit of President Nazarbayev to Finland, we are seeing some new openings and pretty soon we hope to hear good news about new joint ventures and new common projects,” he added.

The Kazakh capital will host the Finnish-Kazakh Intergovernmental Commission at the end of February.

“The most important thing to do is follow up with the contacts, projects which were created during the expo and after the expo. Then, there is a need to follow up on the agreements signed during President Nazarbayev’s visit to Finland. During that visit, we also had a separate business forum where the Kazakh President met with 20-plus Finnish companies working in Kazakhstan. Twenty-three different agreements and memorandums of understanding were signed. This is an important priority for the intergovernmental commission. We are expecting that the representatives of Finnish companies will participate in the event. Kazakh Invest has kindly agreed to organise a separate business roundtable as a part of the intergovernmental commission,” said Kivikoski.

He noted the importance of people-to-people contacts growing organically and how travel and connectivity are the best way to bring people together.

“I am glad that our national airline company Finnair has had direct flights between Astana and Helsinki during the last two years during the summer time. I am expecting that they will soon announce that they will be flying this summer as well. The connections are important. I want to thank Kazakhstan for a liberal visa regime. Finnish citizens are able to come to Kazakhstan without a visa for 30 days. These things create a favourable environment. What I have experienced already is that the combination of visa freedom and direct flights will bring more and more of our citizens to this country,” he added.

“Barys team is strong this year. They are number two in the Eastern Conference. It would be great to see Barys and Jokerit Helsinki in the finals. It is possible in theory, as Jokerit plays in the Western Conference. I am looking forward to the playoff games, because the game will be better and faster. The atmosphere will be even more fantastic at the arena,” he said.