By Zhanna Shayakhmetova in People on 1 February 2019

ASTANA – What challenges do young writers face? What are their sources of inspiration? How can social media increase book sales? The Astana Times spoke with young Kazakh female writers to learn about their stories and ambitions. 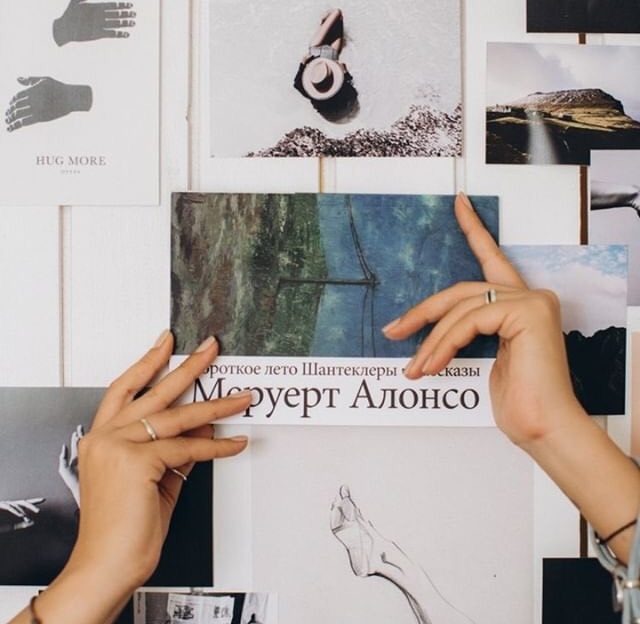 Karaganda native Meruyert Alonso released her first book, “The short summer of Chanteclaire,” in 2018. A reporter by occupation, she is residing in Lima, the capital of Peru. 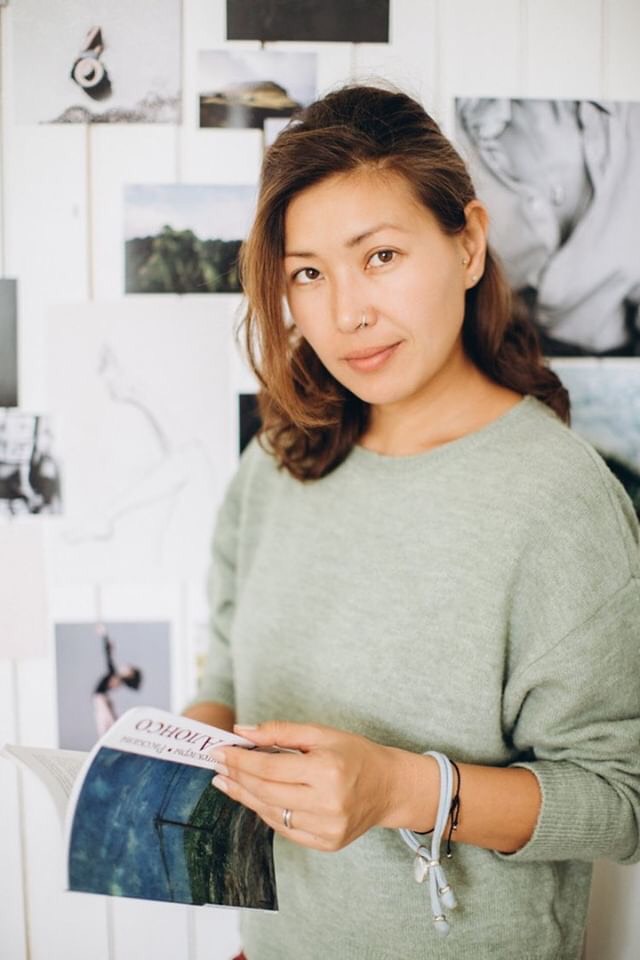 The work centres on the life of people in small towns, those who “live in the towns and villages in the middle of nowhere away from the neon lights of shopping malls.” It sounds like a sleepy kingdom, but “we lived our small and inconspicuous lives in these godforsaken towns.”

“Former editor of ‘Cosmopolitan [Kazakhstan]’ magazine Maya Akisheva was the first person to read my book. In fact, one hour before the official book presentation she arrived at the store, approached me and said ‘Do not be afraid. It is such a good book. A writer has been born.’ Those words made me fell really calm,” said Alonso.

The book was self-published, as she did not have an agreement with a publisher.

“It allowed me to personally direct the whole process. On the other hand, many magazines such as ‘Esquire,’ among others, gave publicity without any settlement involved. It was the printed media community having my back. I would say 50/50. The creative process of writing is a solo part and eventually it arrives to its end,” she noted.

“Contrary to the writing process, the release and publishing part is teamwork; everyone has an opinion, a perspective, but at the end all the people involved in the project have to agree, despite the clear idea you have in your mind for your book as a writer,” she added.

“My children have a different childhood from the one I had; I was born in the U.S.S.R. They will not be able to understand the circumstances of that time; however, I will transmit the remembrance of my first years of life to them,” she said.

The author also offered some recommendations for beginning writers.

“Do not be afraid, do not look into your past, do not let what people may say affect your goals. You are not a one hundred dollar bill; not everyone is going to like you,” she added.

Initially, Alina Mustafina’s book, “How to move to Dubai and to stay there,” was journalistic writing about the United Arab Emirates (UAE) and a guide for those interested in relocating to its largest city.

But it became more than that, said the author. The work emerged as ethnographic research about natives of other countries currently living in Dubai.

“It is actually not a recipe for how to move to the Arabic wonderland. It’s a combination of stories about people searching for happiness in the Arabic sand,” she said. 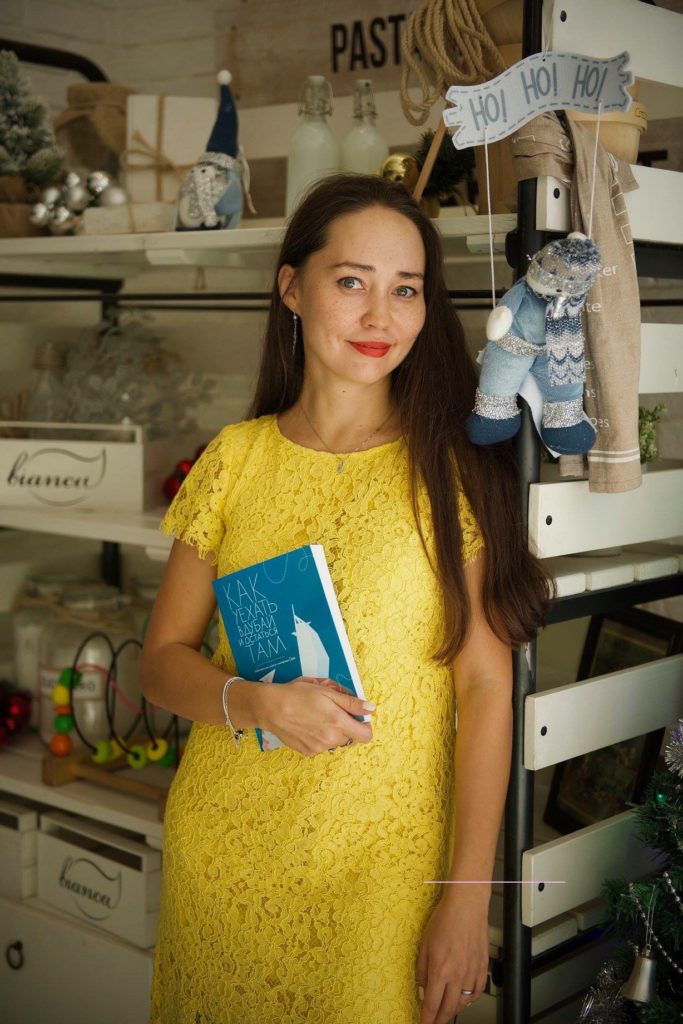 One of the stories is autobiographical, recounting the life of a former young editor at “Cosmopolitan Kazakhstan” who went to conquer the UAE. She sold souvenirs, took part in a film and photographed Tom Cruise, Kim Kardashian and the Sheikh of Dubai.

“I was surprised that the book was popular with a wide range of readers. Of course, immigration is a popular topic, but people bought the book not because they are interested in Dubai, but simply because they wanted to read the real story of my life and the lives of other people. As a journalist, I usually write articles in local media, plus I like to talk to people through my page in Instagram. Thanks to social media, the audience gets to know you and is eager to read more of your stories if they like the way you write. So, it’s actually a great instrument for a young writer – develop your personal brand, as this helps promote the book. However, you should do it from the heart. People feel fake emotions,” she noted.

After travelling and living in different places, Mustafina considers herself a true nomad.

“My life in the UAE inspired me to write a book. This world was unusual to me and my friends. I am happy to share these amazing stories with people. My husband and I also lived in Spain and Turkey. We do not live long in one place and it gives impetus for new stories and acquaintances,” she said.

“I get a lot of feedback from my followers. Surprisingly, I only received critical reviews from people who have not read the book. They said that they hate the idea of leaving the country. Those who have read it say they didn’t actually expect that it was going to be that interesting and impressive,” she added.

Mustafina did not face any difficulties in publishing.

“At first, I agreed with a publisher in 2014-2015, but we didn’t print the book because of the crisis. The book was available online for two years; then, I rewrote the book to make it more authorised for publication. The first edition of 500 copies was completely at my expense. The promotion is not an easy process. I paid more attention to my social media accounts to promote the book. It helps me sell the book now,” she said.

“I was lucky to have Beibit Alibekov as my second publisher. He is a public figure who has many friends among bloggers. Writing a book is a challenge itself and then you have to promote it. Unfortunately, we do not have book agents who are engaged in promotion in our country,” she added.

The work was of great interest in Moscow, where it sold out.

“If bookstores are interested in your book, they are ready to cooperate with you in Kazakhstan. It is more difficult to enter the Russian market. The store enters into a contract only with the publishing house, which represents the writer, not with a writer herself,” she noted.

Mustafina is planning to write a second book about how her husband became a pilot and she became a film director in Spain.

“If a person has the ability to observe, natural curiosity or the gift of journalism, he or she can write a book even without travelling. There are many interesting things around us. It is not about inspiration, but about the ability to see the world around you. I recommend for beginning authors to watch, write down dialogue and how people behave in different situations,” she said.