By Aidana Yergaliyeva in Business on 14 February 2019

ASTANA – The Kazakh government is fulfilling 117.9 percent of budget revenues, according to the January monthly report presented at a recent government meeting. 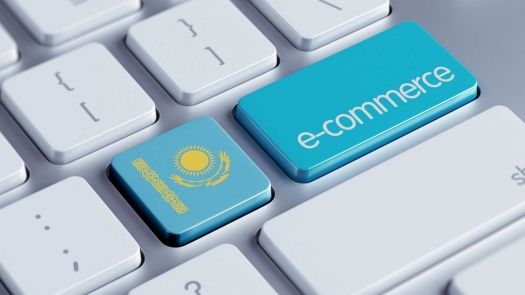 The main factor for timely fund disbursement is simplified public procurement procedures that have been fully converted to electronic format.

Revenues exceeded the budget plan at all levels. State budget revenues (without transfers) in January were 593 billion tenge (US$1.58 billion), 130 billion tenge (US$346.47 million) more than last year. Corporate income and value-added tax were the main revenue sources, said Minister of Finance Alikhan Smailov at the Feb. 12 government meeting.

Kazakhstan experienced 2.9-percent growth in the gross domestic product (GDP) in January. The slightly lower economic growth than last year’s average was “mainly due to the decline in the manufacturing industry and construction, as well as a slowdown in investment activity,” said Minister of National Economy Timur Suleimenov.

The investment volume in fixed assets decreased by 2.5 percent.

“The decline is associated with the completion of work on the modernisation and reconstruction of the Shymkent refinery and the Aksu Ferroalloy Plant,” he added.

Monthly inflation was 0.5 percent and by Jan. 14,  annual inflation had slowed to 5.2 percent. The National Bank kept the base rate at 9.2 percent, reported its Chairman Daniyar Akishev.

The current base rate level should keep inflation at 4-6 percent, provided there’re no shocks. The exchange rate of the tenge, which strengthened by 1.4 percent against the dollar during the month, is associated with the favourable situation in the oil market and strengthening of the Russian rouble. As of Feb. 8, the rate was 378.73 tenge per dollar.

The National Bank will continue to adhere to the free floating exchange rate regime, Akishev said.