By Dilshat Zhussupova in International on 28 February 2019

ASTANA – Achieving the entry into force of the Comprehensive Nuclear-Test-Ban Treaty (CTBT) remains a global priority 22 years after its introduction, said speakers at the Feb. 26 film screening and discussion of André Singer’s documentary “Where the Wind Blew” that commemorated the Feb. 28 anniversary of the Nevada-Semipalatinsk International Anti-Nuclear Movement. 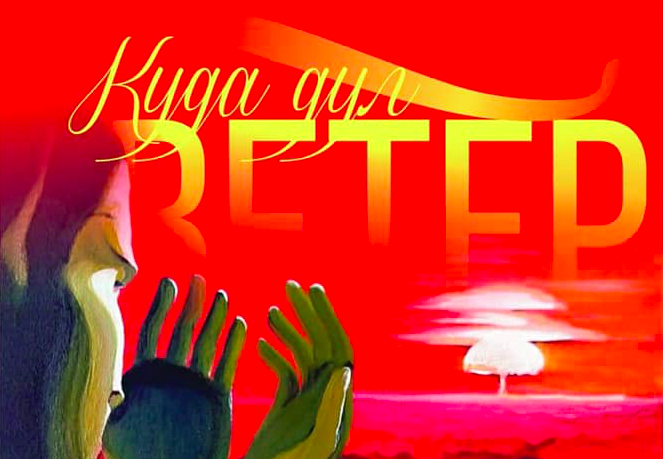 “Where the Wind Blew” draws on archival footage and interviews with Kazakh and U.S. anti-nuclear activists and nuclear weapons testing survivors and participants to show how citizens were subjected to great danger in the name of national security and, importantly, how they courageously advanced a global ban on nuclear testing.

“Let this movie remind us of what is at stake,” said Swiss Ambassador to Kazakhstan Urs Schmid at the event organised by the Centre for International Security and Policy and the Swiss Embassy in Astana and hosted by KAZGUU University. “It is about the survival of mankind. It is about the prevention of unacceptable and catastrophic humanitarian consequences.”

Following the screening, the audience reflected on the legacy of nuclear testing with The ATOM Project Honorary Ambassador Karipbek Kuyukov, who was featured in the documentary. Through his moving speeches and paintings, which he creates holding a brush with his feet and mouth having been born without arms, he hopes to ensure that such nuclear testing and its consequences are never repeated. The activist delivered a powerful plea on banning nuclear testing at a special Sept. 6 session of the United Nations General Assembly (UNGA) devoted to the International Day against Nuclear Tests and received Oct. 24 the Nuclear-Free Future Award by an organisation in Austria.

“It really was an honour to participate in the anti-nuclear movement, having been born in the village called Yegindibulak, located 100 kilometres from the Semipalatinsk Test Site,” he said on the Nevada-Semipalatinsk Movement’s 30th anniversary. “I remember seeing students going around with plain A4 papers collecting people’s signatures to demand the closure of the test site and, when visiting the movement’s offices, seeing these stacked papers with signatures reaching the office ceiling.” 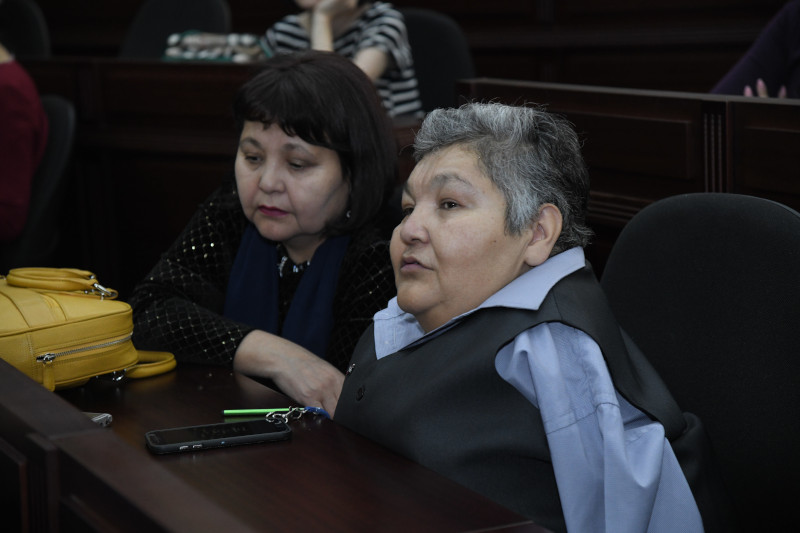 Kazakhstan’s anti-nuclear movement, led by Olzhas Suleimenov and formed in 1989, served as a major popular support for President Nursultan Nazarbayev to shut down the nuclear test site in 1991, four months before the collapse of the Soviet Union.

“For the people of Kazakhstan, having felt the horrific consequences of nuclear tests, the prohibition of nuclear testing has been vital. During 40 years, 456 nuclear tests were conducted at the Semipalatinsk Test Site. One and a half million people suffered as a result, and many are still affected. A vast territory of approximately 300,000 square kilometres was contaminated with radiation in one degree or another, comparable to the size of some European states. It is deeply symbolic that the date of the closure of the test site, Aug. 29, was declared the International Day against Nuclear Tests by the UNGA,” said Kazakh Deputy Minister of Foreign Affairs Roman Vassilenko prior to the screening.

“With the closure of the Semipalatinsk Test Site, a new stage in the global process of nuclear non-proliferation and disarmament began,” he added. “It was possible to adopt a document of historic importance – the CTBT.”

In addition to signing and ratifying the CTBT, Kazakh President Nursultan Nazarbayev’s anti-nuclear initiatives include launching The ATOM Project and producing the anti-nuclear manifesto “The World. The 21st Century.” In June, Kazakhstan will assume the Chairmanship of the Nuclear Suppliers Group, a multilateral export control regime, Schmid noted.

“We urge everyone to join Kazakhstan in saving humanity from the nuclear danger that still threatens the peace and prosperity of our shared planet. In this regard, we are closely watching the upcoming second summit of U.S. and North Korean leaders in Hanoi in the coming days, which we hope will consolidate positive trends in reducing tensions on the Korean Peninsula and lead to its eventual de-nuclearisation,” said Vassilenko on the 2019 North Korea-United States Hanoi Summit Vietnam.

“Where the Wind Blew” is a Spring Films production, and its trailer may be viewed at www.springfilms.tv.