By Zhanna Shayakhmetova in Business on 20 February 2019

ASTANA – Measures implemented through Digital Kazakhstan have had a 218-billion tenge (US$579 million) economic impact and created more than 43,000 jobs, said Minister of Information and Communication Dauren Abayev Feb. 19. 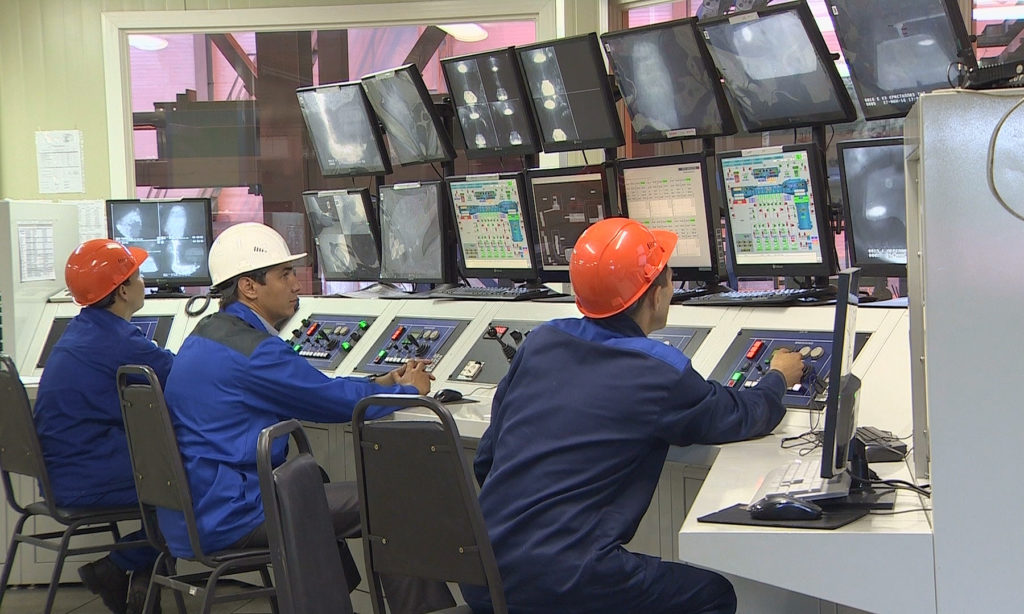 The positive trend is being observed in many sectors. The legislative base has improved and optimised approaches have been developed in production, business and state administration. The central and local executive bodies must create a uniform methodology for monitoring and evaluating the programme’s effects.

“The most important thing is that all the work processes are established, the state bodies operate according to their duties and national and private companies have a vision of the work ahead. We are convinced that this year the economic effect from the new technologies will be higher,” said Abayev. 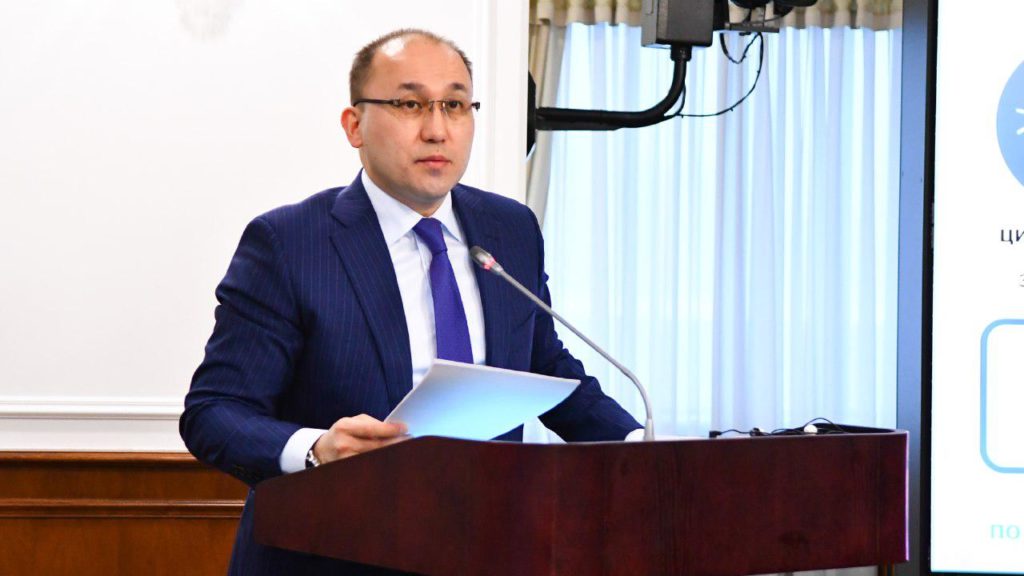 Digital Kazakhstan has been implemented in five key areas and includes 17 initiatives and 120 events.

Labour productivity has increased by 10 percent, energy savings by up to 33 percent and the equipment utilisation rate by 50 percent as a result of using Industry 4.0 elements at energy, mining and metallurgical facilities. Intelligent and digital projects were launched at seven large mineral deposits, with the number increasing to 12 this year.

One hundred and two mining enterprises transferred to transparent production and the intelligent transport system has been introduced in transport and logistics. Sixteen mobile laboratories operate in the road asset management system.

“This year, 80 percent of public services will be provided online. One digital and five migration service centres will be opened,” he added.

Small and medium-sized businesses are also a priority. The Astana 1 information system was launched to monitor customs procedures and keep online duty payment records. The time needed to release customs declarations was reduced from several days to a minute.

Approximately 859 electronic declarations were registered in the system, 85 percent of which were issued in 60 seconds without customs inspection. Electronic invoices and product labelling systems also prevent shadow transactions in trade.