By Saltanat Boteu in Central Asia on 26 February 2019 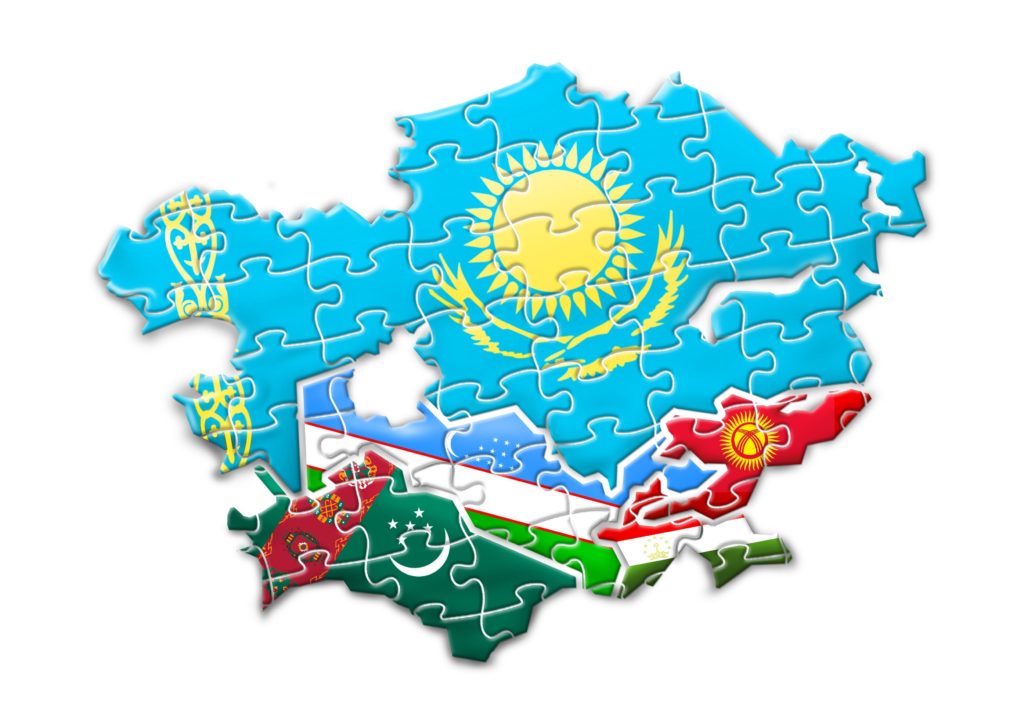 The conference titled Interconnection in Central Asia: Challenges and New Opportunities brought together more than 100 experts from 30 countries and nine international and regional organisations; representatives of more than 70 analytical institutions and 18 governmental organisations and parliaments participated in the conference.

The conference was organised by the Ministry of Foreign Affairs of Uzbekistan on the initiative of President Shavkat Mirziyoyev in cooperation with the United Nations Regional Centre for Preventive Diplomacy for Central Asia.

“Our region has enormous energy and mineral resources, cultural and civilisational, and, most importantly, great human potential. At the same time, the competing interests of leading global powers overlap in Central Asia,” said Uzbek Minister of Foreign Affairs Abdulaziz Kamilov in his welcoming speech, reported infoabad.com.

He emphasised the era of big challenges and new initiatives has come, thus there is a demand for rational interaction of the peoples of Central Asia and their cooperation.

The experts of leading analytical centres of not only Central Asian countries, but also the United States, Russia, China, Germany, the United Kingdom, Turkey, India, Israel, Iran and Canada attended the conference.

According to EU Special Representative for Central Asia Peter Burian, the conference has played an important role for regional cooperation and international dialogue.

“It was a very useful conference. Probably, the first of its kind… A large group of experts got together to generate suggestions discussing security, connectivity and environmental issues. I hope this conference and its conclusions and recommendations will be a very good source of information and suggestions for shaping the agenda of the upcoming summit in Tashkent (the Novruz consultative meeting of Central Asian countries’ heads),” he said in an interview with The Astana Times.

“We very much like this conference approach involving all the brains, not only governments, but private sector and civil society, because then the whole process is more sustainable and comprehensive. We had this kind of meeting in the past, but now we feel that starting from first regional summit in Astana last year, this process is developing in a very well organised manner contributing to defining regional interest, challenges and approaches addressing these challenges together rather than individually,” he added.

Among the conference’s presenters, Chinese experts reported on that country’s Belt and Road Initiative; American, European and Indian experts spoke about other formats of communication and interregional cooperation. The successful experience of the functioning of various models of regional cooperation, such as the Association of Southeast Asian Nations, the Nordic Council, the EU and the possibility of their application in Central Asia were reviewed and analysed.

“We very much welcome the engagement of the Central Asian partners in supporting peace and stabilisation in Afghanistan. A stable and peaceful Afghanistan would benefit everybody, in particular, it will contribute to strengthening the security and connectivity of the whole region, unleashing its full potential as a link between Europe and Asia,” Burian said.

It was emphasised that a political agreement on the management of transboundary water resources has yet to be reached, including strengthening the cooperation on the Aral Sea issue.

Issues related to the observance of human rights, youth policies, the role of women, cultural, humanitarian and scientific cooperation, sports and tourism were also discussed.

The important strategic location of the countries of Central Asia requires the rational use of the possibilities of international transport corridors. The establishment of interregional rail, air, sea and road links and freight traffic provides many opportunities for the implementation of transport and communication projects in the East-West and North-South directions. It is planned to implement the Silk Road Visa project for the development of regional tourism.

Along with it, new opportunities to establish cooperation between research and expert-analytical centres of the Central Asian countries were discussed.