By Dilshat Zhussupova in People on 6 February 2019

ASTANA – A survivalist’s risks are well worth taking if people are encouraged to seek their own adventures, said survival expert Ed Stafford in an interview with The Astana Times. 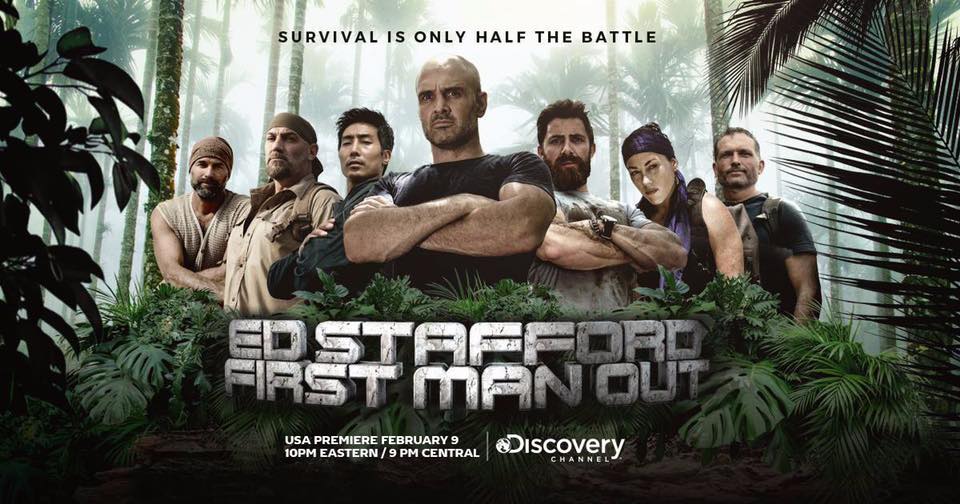 Bitten by the adventure bug as a child in the British countryside, Stafford has since pursued extreme tests of endurance and isolation to prove he can single-handedly survive in the harshest environments. Now, he faces the world’s toughest survivalists in the new Discovery Channel series “Ed Stafford: First Man Out,” racing across Asia to a predetermined extraction point to be the first to complete the test. The six-part series began airing Jan. 28 in Kazakhstan. 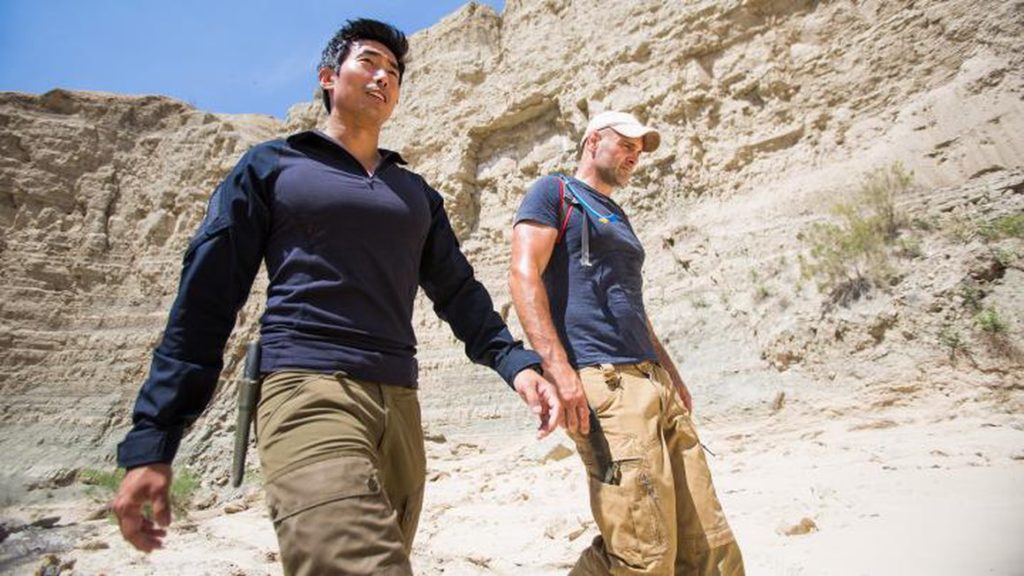 “This [series] is a story in which I face a problem and do not have all the answers – you watch how I try to overcome these obstacles, step by step, and find a way out of the situation. I hope that this encourages people to go on trips, challenge themselves and put themselves in an uncomfortable position to develop as individuals,” he said on the show’s message.

“Some of my opponents were ultramarathoners, one of them was a former marine and another a paratrooper. If the project is successful and approved for a second season, I will do my best to be in better physical shape,” he said on competing with others for the first time.

“Kazakhstan is probably the most severe terrain I have ever come across,” said Stafford. “There was no water, plants or animals, so getting out of this place to where I could begin to survive was probably the most difficult test. It seems to me that I reached a place with at least some signs of life only on the third day.” 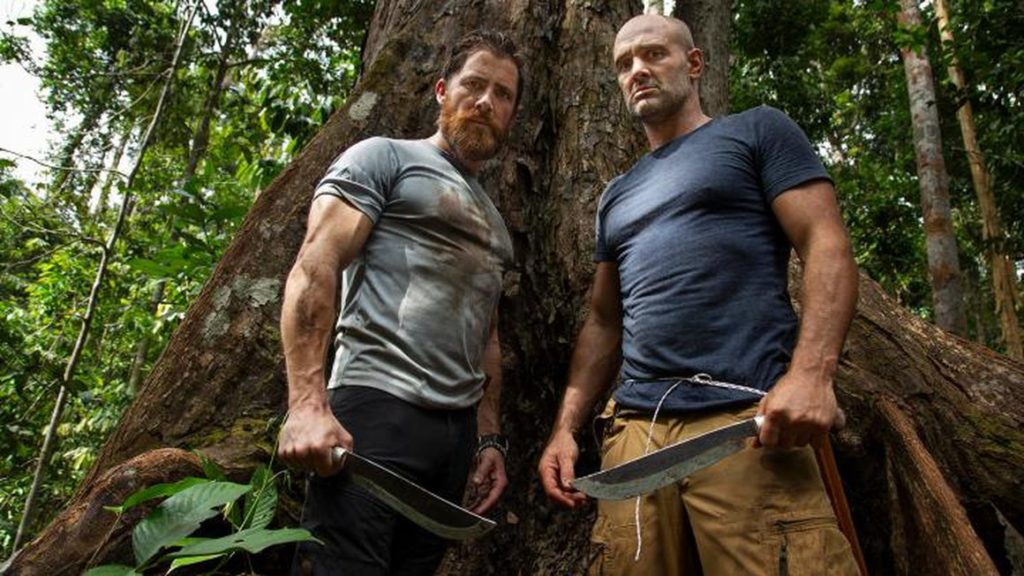 “My favourite trip of this series was the one I was most afraid of, the island of Bonaire and its mangroves,” he added on his race in the Caribbean Sea. “The idea of a race in the mangroves was foolish and unrealistic to me because it seemed too difficult to survive there even a single day, not to mention race. In the end, it was precisely because I had such low expectations that this episode turned out amazing.”

Like most survivalists, Stafford is not one to mindlessly risk his life, rather taking measured chances.

“Behind the scenes, there is a fantastic team that makes sure that if something happens to me, a risk assessment and an evacuation plan are ready,” he explained. “Because of this, we can take more risks and produce an exciting programme.”

A 2011 Guinness World Record holder for walking the Amazon River’s entire length, he insists that his greatest challenges are psychological, rather than physical.

“After I turned 30, there came a moment in my life when I believed that I had enough experience to tackle a journey on foot along the Amazon. I didn’t have a wife or children yet, so I didn’t have those obligations that would stop most people and wanted to do something that I could remember with pride… The most difficult part of this whole test was its duration, the fact that it took two and a half years when I did not see my mother, friends or relatives,” he said.

“When I was making the walk along the Amazon for two and a half years, I was completely obsessed with the idea of reaching the end,” he noted. “I could have made more friends, picked up Portuguese better and learned about all the medicinal plants in Brazil. There were so many things that I could have done that would have made my journey much more enjoyable. Instead, I was completely fixated on reaching the finish line… I think that this is a common mistake in life more generally – the more I want to be in the future, the more I forget about the present and the harder it is to live.” 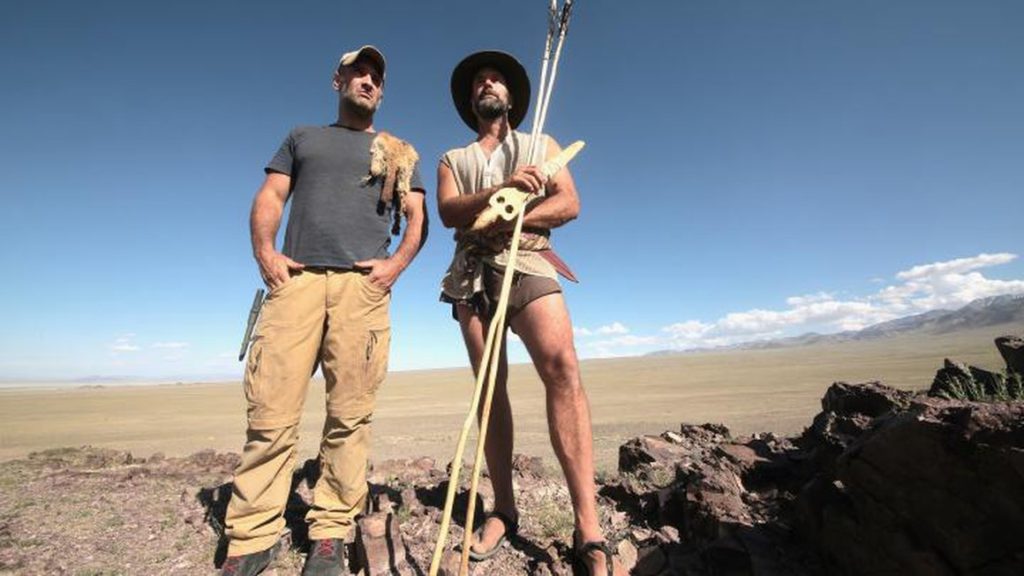 Stafford’s next race in Mongolia will premiere this month on Discovery Channel.