Astana to build gas infrastructure on outskirts of capital

By Staff Report in Astana on 8 February 2019

ASTANA – The national government plans to build gas infrastructure around the outskirts of the capital to provide blue fuel for urban heat and power plants, Koktal-1 and Koktal-2 residential areas, Zheleznodorozhny and Southeast districts. 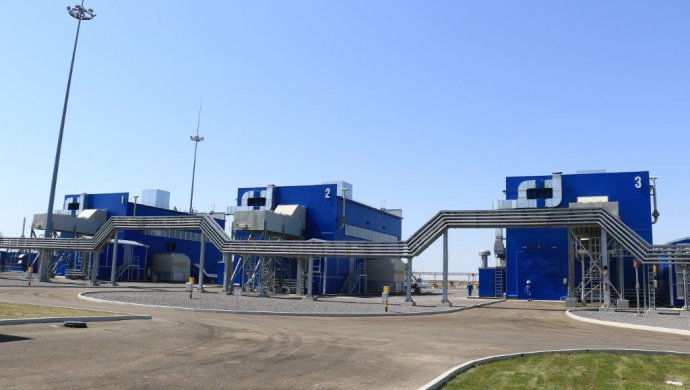 The infrastructure will be paid for with local, national and private funds. It will be built in three phases. The first phase will provide gas to water-heating boilers and fuel-oil boilers, gas distribution networks of Koktal-1, Koktal-2 residential areas, Zheleznodorozhny and Southeast districts.

The Ilyinka, Shubary and Ondiris districts will be supplied with gas following the third phase.

In the second quarter of this year, it is planned to begin construction of the first phase of the city’s gas distribution networks. Gas infrastructure development of the Koktal-1 and Koktal-2 residential areas, Zheleznodorozhny and Southeast districts is planned from 2019 to 2023 as funding becomes available.

Gas supply to the capital will be through the new Saryarka gas pipeline, which is planned to be built in four stages. At the first stage, the pipeline will be constructed along the Kyzylorda-Zhezkazgan-Karaganda-Astana route with a length of 1,081 kilometres.

At the second stage, it is planned to build the gas pipeline from Astana to Kokshetau. The third phase includes construction of the pipeline to Petropavlovsk. In the fourth stage, the Zhezkazgan and Temirtau compressor stations will be built.