By Zhanna Shayakhmetova in Culture on 28 February 2019

ASTANA – Soprano Maria Mudryak and tenor Medet Chotabaev will present “Masterpieces of Musical Art” March 2 at the Astana Opera House in the capital. The Astana Opera Symphony Orchestra will perform for the first time with maestro Ilya Mashkevich. 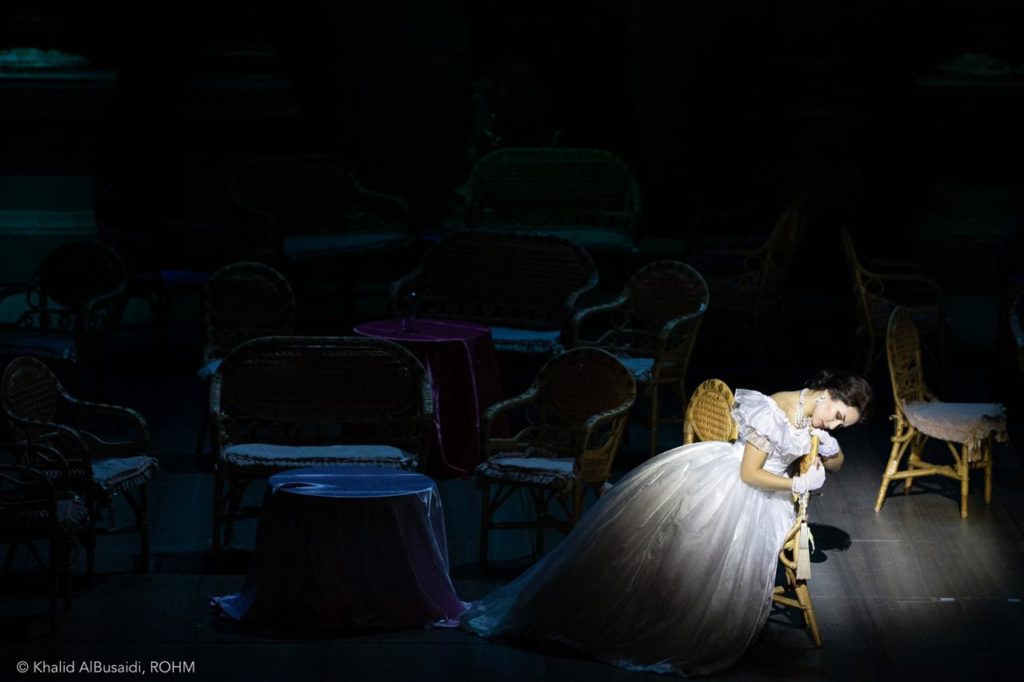 The programme includes Symphony No. 9 by Czech composer Antonin Dvořák.

“I perform this music quite often. In my opinion, this magical composition is full of energy and beautiful melodies. Dvořák was passionate about Czech traditional music, but there is also an atmosphere of Native America in the symphony, especially in the second part,” said Mashkevich.

The musician has a busy tour schedule as a guest conductor in France, Germany, Japan, Russia and many other countries. He gives master classes and writes music for theatre and films.

“I feel respect for every musician I work with. They perform and I just show the direction. During the first minutes of rehearsal, I try to assess the professional level of the orchestra and each musician. Then, I offer my own vision of the music. Orchestras are different, but the principle remains,” he said.

The vocal music will be featured in the second part of the concert.

“I will perform on the eve of my 25th anniversary, April 6, at the Astana Opera. My concert is dedicated to my Kazakh fans. I invite everyone to the concert and the premiere of Giacomo Puccini’s opera ‘La Bohème’ April 19. I will also perform this part at the Bolshoi Theatre and in ‘La Traviata’ opera in Beirut. But most of all, I want to meet with the audience in one of the best theatres in the world, Astana Opera. The repertoire includes my past, present and future roles,” Mudryak said.

She will perform Norina’s aria from Gaetano Donizetti’s “Don Pasquale,” the solo she sang when she started her career. This year, she will debut as Margarita in David McVicar’s production of “Faust” with Albanian tenor Saimir Pirgu at the Melbourne Opera House.

“I will sing the aria of Leonora from ‘The Troubadour’ opera. We will also present the most beautiful duets from Verdi and Puccini’s operas at the concert,” she added.

Chotabaev noted it is a great pleasure to sing a duet with Mudryak.

“I will perform new arias in this concert. I will present together with the orchestra the aria of Loris from Umberto Giordano’s opera ‘Fedora.’ It is an amazing composition. I will sing Agustin Lara’s aria ‘Granada’ and Kavaradossi’s aria from ‘Tosca’ opera,” he said.

The theatre will stage numerous events this spring, including “Swan Lake” (March 7 and 8), a gala opera concert (March 10) and “Kyz Zhibek” national opera (March 22 and 23).