By Staff Report in Astana on 6 February 2019

ASTANA – The Urban Environment Metropolitan Department of Control and Quality recently inspected the façades of 1,265 houses and 486 service organisations, said department head Tolegen Kulushev at a January meeting of the city akimat (administration). 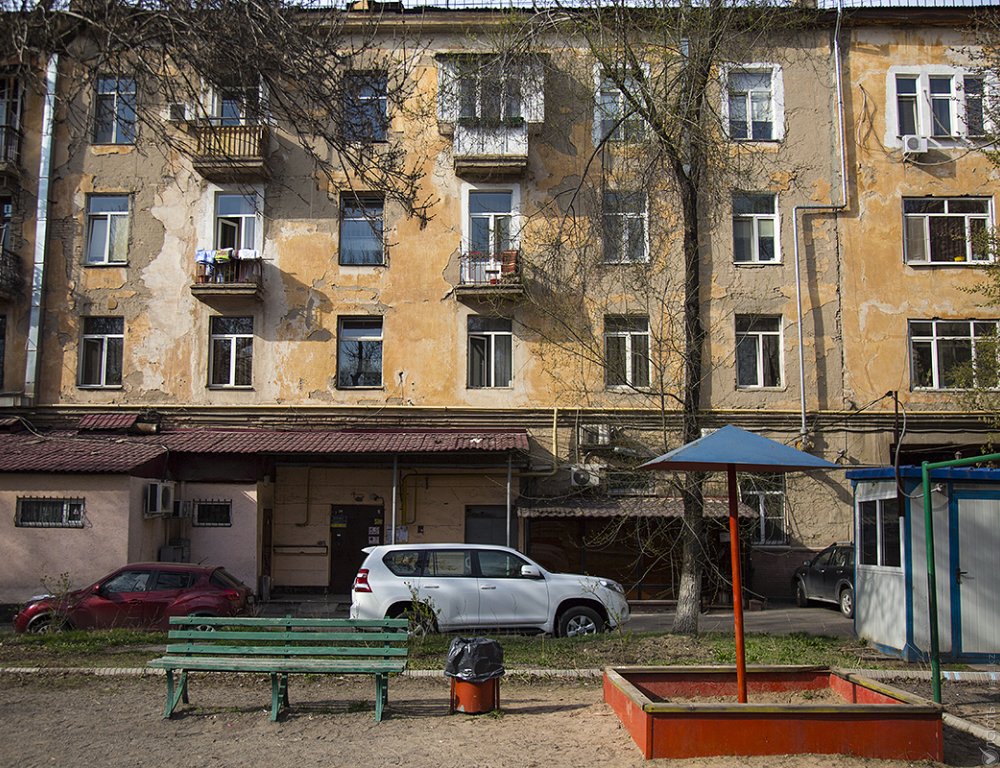 As a result, the department issued 466 prescriptions, 439 of which were executed within the specified time. Twenty-seven were sent to judicial bodies for non-fulfilment, with 19 entered into legal force by court decisions. Only 20 cases passed without a prescription, reported the akimat press service.

“It should be noted that according to the results of the work carried out following the results of 2018, the number of appeals to the management and the Monitoring and Operational Response Centre decreased by 80 percent,” said Kulushev.

The department developed an algorithm for repair. All works will be executed at the expense of service organisations’ returnable funds as part of the Regional Development Programme until 2020.

To date, the department has received information on the funds collected from 60 percent of the organisations, while the remaining 40 percent did not provide information. The administration, therefore, has planned on-site meetings with residents and service organisation representatives through Feb. 25.

Should the department not have all the data by the end of the month, it will report the results to the relevant authorities for them to conduct audits of the organisations’ financial and economic activities, he added.