By Aidana Yergaliyeva in Business on 27 January 2019

ASTANA – Yrys microfinance organisation has funded 1,243 projects in the Turkestan region in the last 12 months. The ventures totalled 4.54 billion tenge (US$12.03 million) and employed approximately 1,400 people. 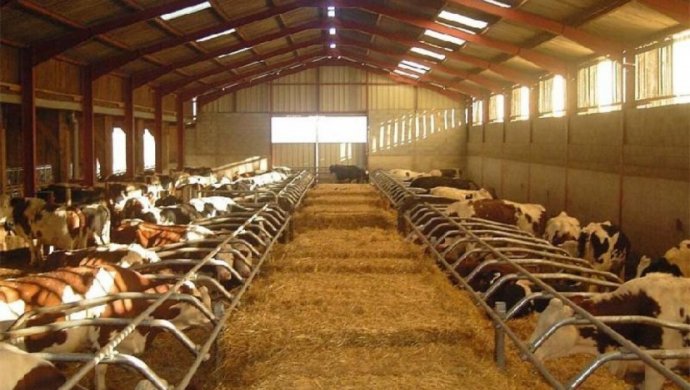 The majority of the projects, 766 ventures worth 1.519 billion tenge (US$4.03 million), were directed towards developing plant growing and spring field works. By contrast, 48.4 percent of the funds, (2.19 billion tenge or US$5.83million), were allocated to 384 projects in animal husbandry, said Yrys head Daniyar Aryngazin at a Jan. 17 briefing in the Turkestan regional communications service.

In addition, as a part of the Young Entrepreneur programme, the microfinance organisation has been supporting business ideas devised by those under 28 since December 2017. According to the programme, the entrepreneurs have the opportunity to receive a loan up to two million tenge (US$5,287) without a pledge. To date, the organisation has financed ten such projects worth 20 million tenge (US$52,992).

Since its founding, Yrys’ portfolio has funded 17,382 projects totaling 34.1 billion tenge (US$90.35 million). Its entrepreneurial support has created 16,525 new jobs in the region.

Yrys, a subsidiary of Ontustik regional investment centre and entrepreneurship services centre, received a B Stable rating from Microfinanza in 2014. The company has been providing microcredits since April 2009 for projects to develop entrepreneurship in the countryside and those of social significance in the Turkestan region. Ninety percent of the projects are in rural areas.

The organisation offers simplified and light conditions funding for both newly opened and existing business projects. The remuneration rate for microcredits varies from 6-14 percent per annum depending on the source of funding, while commission fees remain the same.