By Dilshat Zhussupova in International on 22 January 2019 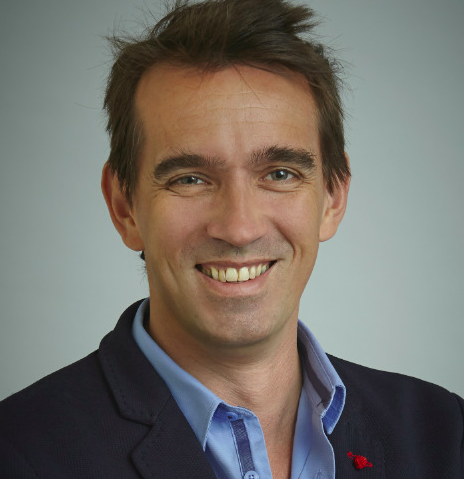 The British historian authored the 2015 international bestseller “The Silk Roads: A New History of the World,” which was The Daily Telegraph’s 2015 History Book of the Year and one of the top 25 most influential books translated into Chinese in the last 40 years. 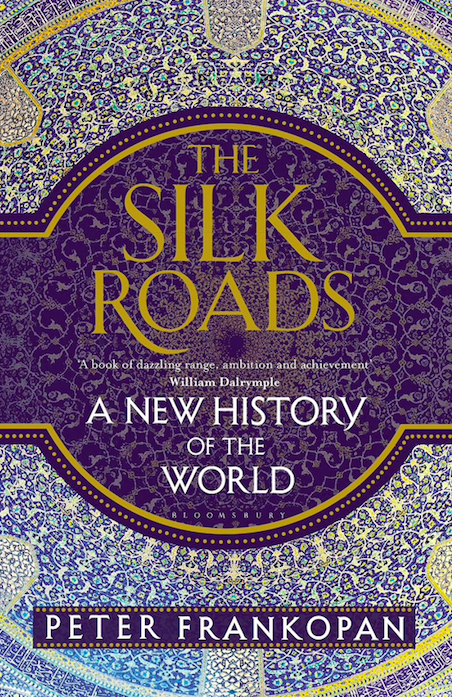 Throughout his schooling, Frankopan’s interest in history beyond Britain and Europe could not be met by the British curriculum. When exploring the history of Ancient Greece, it seemed obvious the people who most fascinated them were the Persians and nomads of Asia, he said.

“I do not think we can understand Europe, the United States, China, Africa and everywhere else without understanding the role that the Silk Roads play – sometimes positive, sometimes negative,” he said on his geographical focus on Asia Minor, Central Asia, the Caucasus, China and the Middle East. “The Silk Roads are like veins in the body – they lie under the skin, but that does not mean they are not vital!”

In his book, Frankopan advanced the idea that as the world’s central nervous system, the Silk Roads shaped and continue to shape the modern world in international politics, commerce and culture, a viewpoint reflected in Kazakh President Nursultan Nazarbayev’s 2018 article “The Seven Facets of the Great Steppe.” For instance, countries along the Silk Roads have been and remain important for their natural resources. In the past, it was gold, silver and lapis lazuli; today, it is oil and gas.

“There were other resources, too, that mattered – food and, above all, horses,” he added. “Nomadic societies were extremely important in the story of the development of cities, because they were able to help with the provisioning of large populations with meat and textiles.”

Through studying exchange patterns along the Silk Roads, Frankopan was able to draw larger links beyond the steppe and to the present.

“Recent research shows how nomadic peoples in Central Asia played a really central role in the spread of languages, faiths and even genes. It is no coincidence, too, that technological advances have been made by the steppe peoples – like better ploughs and wheeled wagons,” he said.

In observing Brexit, Donald Trump’s U.S. presidency and the gilet jaunes (yellow vest) movement, Frankopan sees confirmation of his 2015 conclusion “that the West is at a crossroads.”

“The world’s centre of gravity is moving eastwards, back to where it lay for millennia,” he said. “Change is normal, but the most important thing is to be able to adapt and survive and historically, no one has been better at doing that than the peoples of Central Asia.” 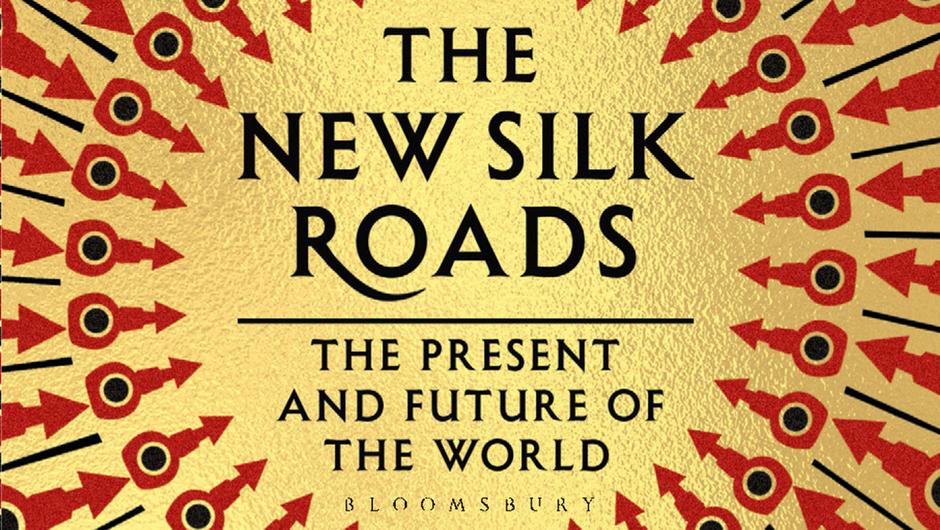 In his 2018 book “The New Silk Roads: The Present and Future of the World,” Frankopan noted that, although not always seeing eye to eye, Central Asian states have increasingly found ways to work together.

“The Belt and Road Initiative plays a role in uniting Central Asia because the challenges and difficulties that these projects bring have an impact on everyone in the region – good and bad,” he said on China’s global infrastructure investments.

Further regional integration is reflected in Uzbekistan’s newfound openness, the recently-adopted United Nations General Assembly resolution “strengthening regional and international cooperation to ensure peace, stability and sustainable development in the Central Asian region” and the 2018 summit of the five Central Asian leaders in the Kazakh capital.

Frankopan sees his research, which has reached a readership far wider than he imagined, as a foundation on which future scholars can build.

“It is wonderful to play a role in encouraging more people to read about history, to think about the past and to consider why history is so important,” he said.