National Bank of Kazakhstan keeps base rate at 9.25 percent

ASTANA – National Bank of Kazakhstan announced plans to keep the base rate at 9.25 percent with an interest rate band of +/- 1 percent, reported the bank’s press service on Jan. 14. Rates on operations for the provision and withdrawal of liquidity were also left unchanged at 10.25 and 8.25 percent, respectively. 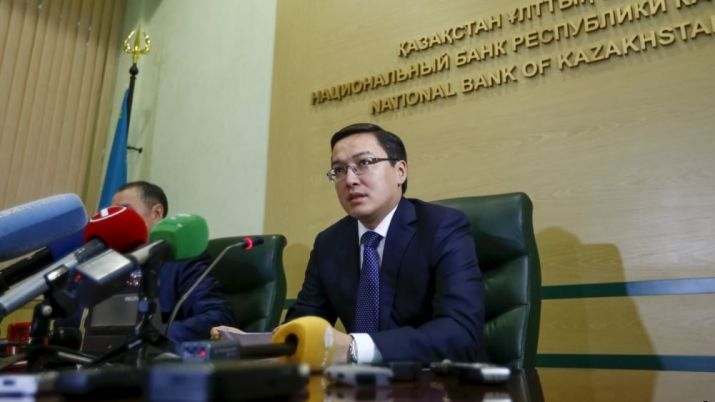 “We took into account the annual inflation rate and its compliance with the forecast values ​​and estimates for the current year, as well as the observed decrease in the population’s inflation expectations,” he noted.

Annual inflation has continued at levels corresponding to the targets. In the absence of wind bow shocks, the current base rate level will ensure 4-6 percent inflation in the new corridor at the end of the year.

“The National Bank of Kazakhstan monitors trends in world markets, in particular, in the world oil market, as well as decisions of central banks of other countries in terms of their interest rates,” said Akishev.

Risk assessment from the external sector has become a priority, as the bank set a task to prevent inflation from going beyond the target corridor.

“The decision to tighten monetary policy will be made when the level of the base rate will be considered with the increasing influence of existing volatility on key commodity markets on domestic macroeconomic indicators and indicators of the financial sector,” he noted.

The next decision on the base rate will be announced in March.

Inflation in 2018 remained within the target corridor of 5-7 percent, remaining unchanged at 5.3 percent in the last three months of the year.

“The growth of real incomes of the population was 4.4 percent in the 11 months. Raising the minimum wage and reducing the tax burden for low-wage workers will contribute to the expansion of domestic demand in 2019,” he added.