By Zhanna Shayakhmetova in Nation on 3 January 2019

ASTANA – Mama Pro, a public fund which helps vulnerable children and their families, received the Tanym award this year. Launched in 2017, the organisation makes an invaluable contribution in addressing the challenges faced by mothers of children with disabilities. 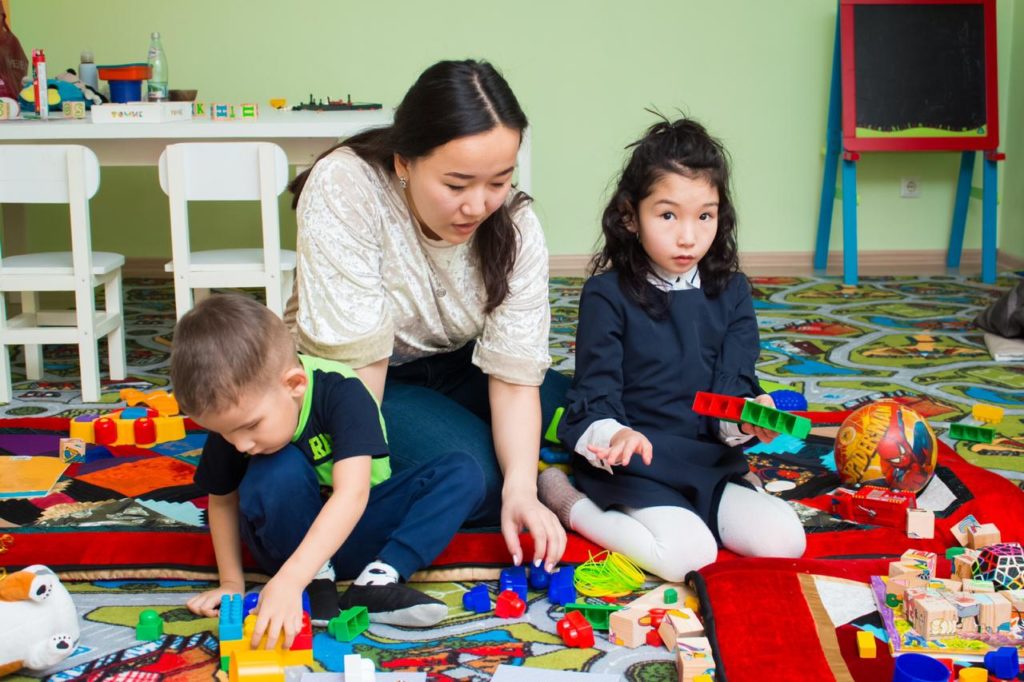 One participant recently noted that thanks to this project, she emerged from an eight-month journey of not wanting to live to a life of inspiration and drive.

In an exclusive interview for this story, Mama Pro co-founder Aizhan Alzhanova noted the organisation’s main goals are to form a community of parents who are willing to promote and advocate for their children’s rights and empower women who are trapped in maternity leave due to their youngsters’ special needs. 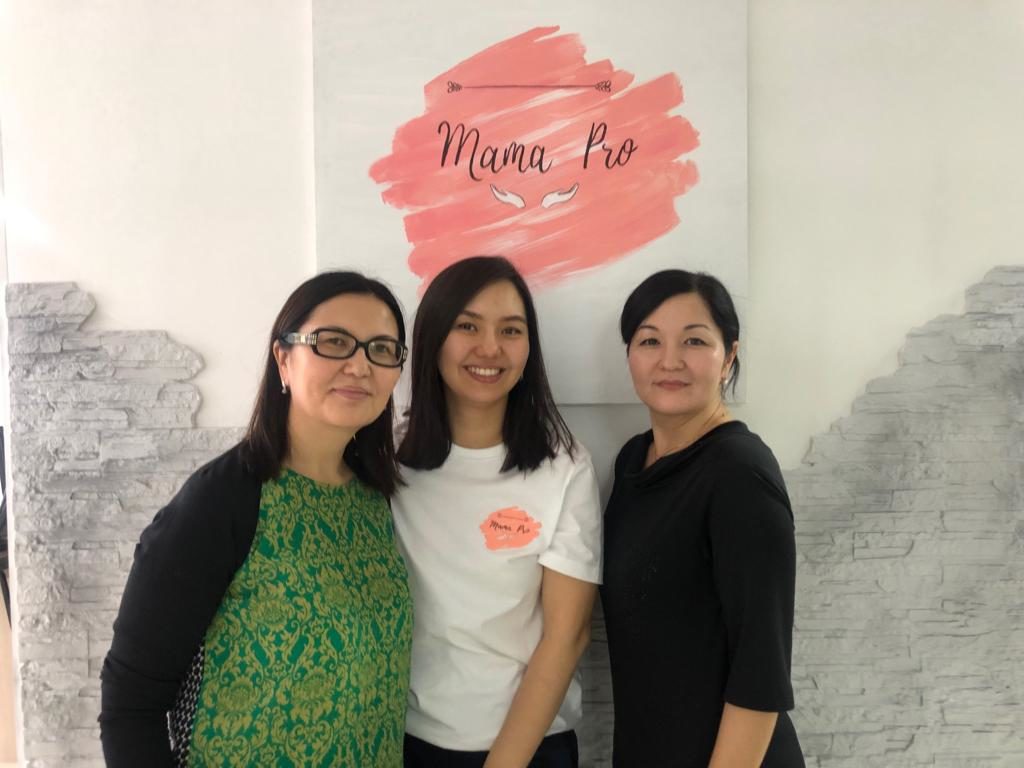 “We currently have six people on our team. We all have children with special needs. Due to this, we set the tasks based on personal experience. Initially, we created a club in support of parents. Its main mission was to support and help face the situation. We did not have a choice; we all gathered on our interests,” she said.

A financial expert by occupation, Alzhanova became engaged in social work after her daughter’s birth. She received a Master’s degree in Inclusive Education Leadership from Nazarbayev University.

“When we opened the coworking room with a nursery, we decided to launch a kind of mini business incubator. The training aims to help women to determine their interests and get out of the daily routine,” she said. 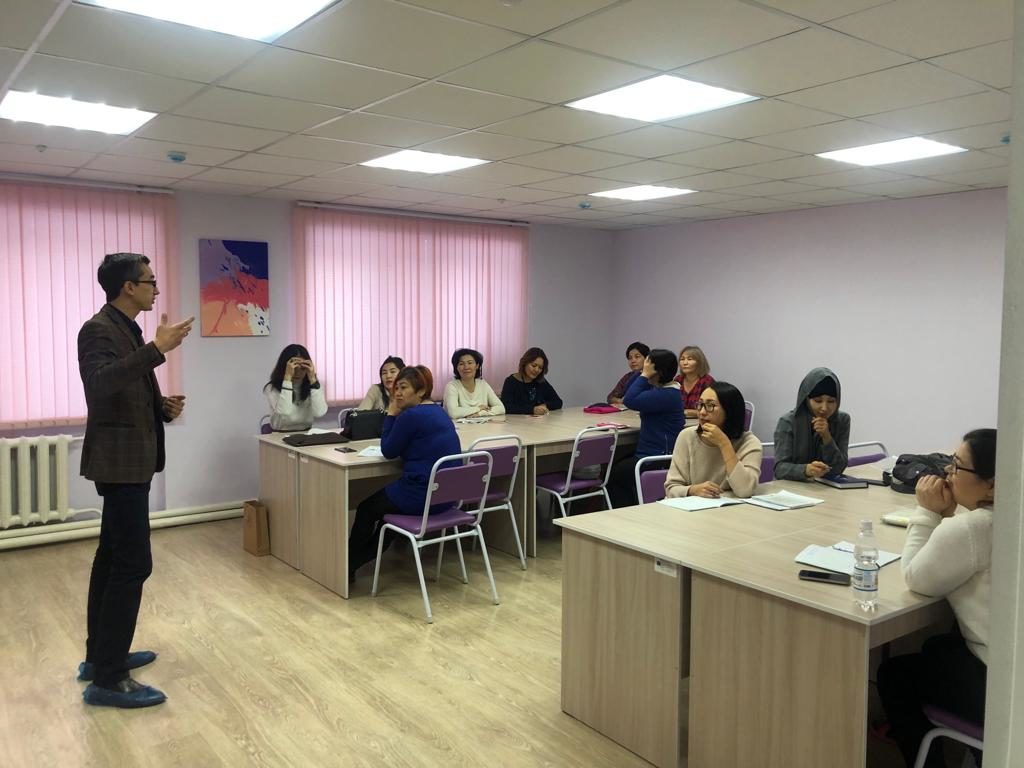 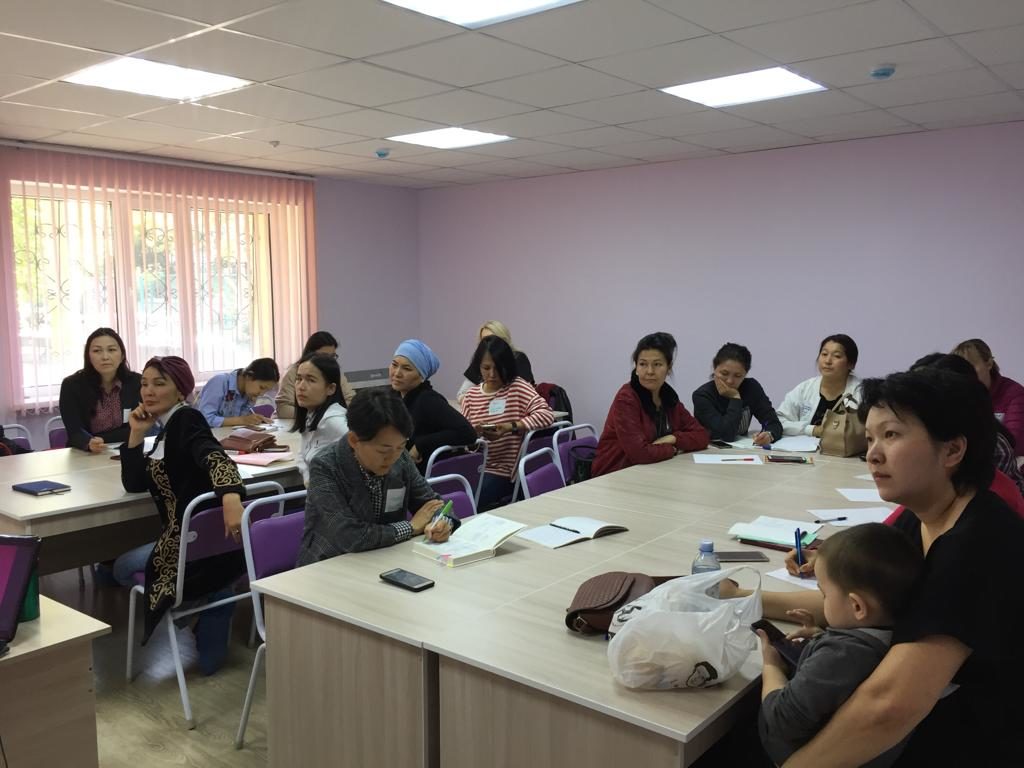 The centre offers programmes in various fields. To date, 60 women have taken part in training.

“Now, we are conducting a second training on the basics of entrepreneurship and computer literacy at the Mama Pro training centre,” she said.

“We won a grant from the Soros-Kazakhstan Foundation to create the Mama Pro training centre in July. As part of the programme, 60 women will take part in free entrepreneurship courses and about five initiators from other cities will receive guidelines for opening Mama Pro in their cities. A programme is designed for six months to study the basics of business, accounting, reporting, computer literacy, goal setting and planning for two months,” she said.

As a U.S. State Department graduate, Alzhanova applied for a grant from the American Embassy in Kazakhstan. Their project was recognised as one of the best among more than 1,000 programmes worldwide.

“We will conduct entrepreneurship courses for 50 women, including women from the regions. Next year, we plan to expand the fund’s activities in the regions and launch psychological support in our centre. The Mama Pro centre will soon be launched in Almaty,” she said.

The foundation seeks attention to promote its courses and help more parents.

“To us, the results are important. We are glad to see how women are getting enthusiastic about what they are doing. Their smile is the best reward. The most interesting thing is the unexpected outcomes. Initially, we wanted to support parents. We were surprised to know that our centre helped to improve the skills of socialisation among children. Many of them are on home-based training now. They come with the mothers to the centre and they enjoy and develop better,” she added.