Kazakhstan will kick off Euro 2020 bid at home against Scotland, Russia

By Dilshat Zhussupova in Sports on 15 January 2019 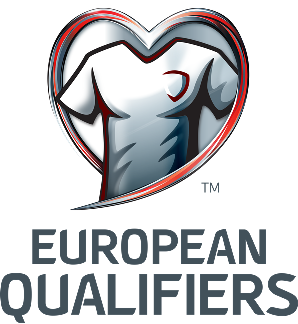 The Union of European Football Associations (UEFA) Euro 2020 qualifying tournament will determine the 24 UEFA-member men’s national teams advancing to the finals. According to the new qualification system, 20 teams will progress to the finals via the traditional group method and the remaining places will be decided through the 2018-2019 UEFA Nations League.

The qualifying draw was broadcast live to a global audience from Dublin’s Convention Centre Dec. 2, when Kazakhstan discovered its opponents. Fifty-five national teams were split into ten groups, with the country landing in Group I with Belgium, Cyprus, Russia, San Marino and Scotland. Qualifying games will take place from March-November, with the top two teams from each group progressing to the finals.

Kazakhstan, ranked 120th, is coached by Stanimir Stoilov and features top players centre-half Yuriy Logvinenko, goalkeeper Dmytro Nepohodov and midfielder Georgy Zhukov. Following the first round, the team will again meet Russia (Sept. 9) and Scotland (Nov. 19) at the end of the campaign.

Euro 2020 will be hosted in 12 cities in a dozen European countries to mark the competition’s 60th anniversary. The UEFA Executive Committee decision to host the championship across the continent for the first time will alleviate investment costs for host cities and make celebrating the sport more inclusive.