By Saltanat Boteu in Business on 21 January 2019

ASTANA – The Kazakh Ministry of Industry and Infrastructural Development has issued 26 licenses for geological exploration since mid-September in accordance with the new Code for Natural Resources and Subsoil Use. The number of accepted applications increased two-fold. 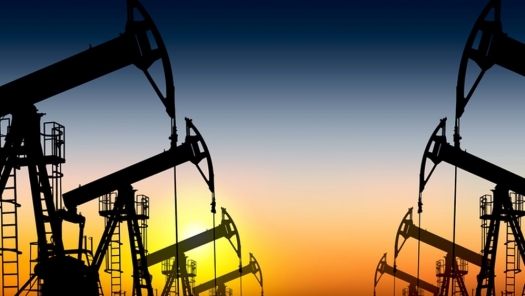 According to the code introduced in December 2017, applications are reviewed within 10 working days. Each application and its results are published on the ministry website.

“Taking into account the new legislation in the sphere of subsoil use, which was implemented recently, 26 issued licenses in four months is a good result, given that during the same period, under the old legislation, no more than 10-15 contracts were concluded. Previously, 18 months were required to conclude a contract for exploration and now, an exploration license is issued within 10 working days,” said the ministry’s subsoil use department, as reported by abctv.kz.

Since Sept. 15, 155 applications have been submitted for licenses to explore solid minerals; 26 were approved, 119 refused and 10 are under consideration.

Applications prevail for land blocks in the eastern, central and northern parts of the country. The department is currently working on expanding the exploration territories.

“The programme of management of the state subsoil fund (PMSSF) determines the territory for issuing a license for exploration of solid minerals according to the first come, first served principle. The competent institution made changes to the programme twice to expand the territory for exploration of solid minerals. Currently, more than 100,000 blocks are exposed,” said the department.

Most applicants are denied because they indicate blocks not included in the PMSSF, said the department. In addition, many do not comply with the requirements of the Code for Natural Resources and Subsoil Use, in particular, as far as the applicant’s financial and professional capabilities are concerned. Other applications are not in Kazakh or Russian, which is also a requirement for acceptance.

The department is working on clarifying the code and programme to reduce the number of rejections. A presentation on the ministry website explains the requirements to obtain a license, including a Committee of Geology and Subsoil Use interactive map to illustrate the exploration territories. The website also has by-laws and sample statements. Beginning this month, the department is organising meetings with investors to explain code requirements.