ASTANA – The conference on the transparency of law enforcement agencies, held in the capital Dec. 25, served as a dialogue platform between the agencies, non-governmental organisations, lawyers and researchers aimed at generating discussion on their functions and effectiveness. 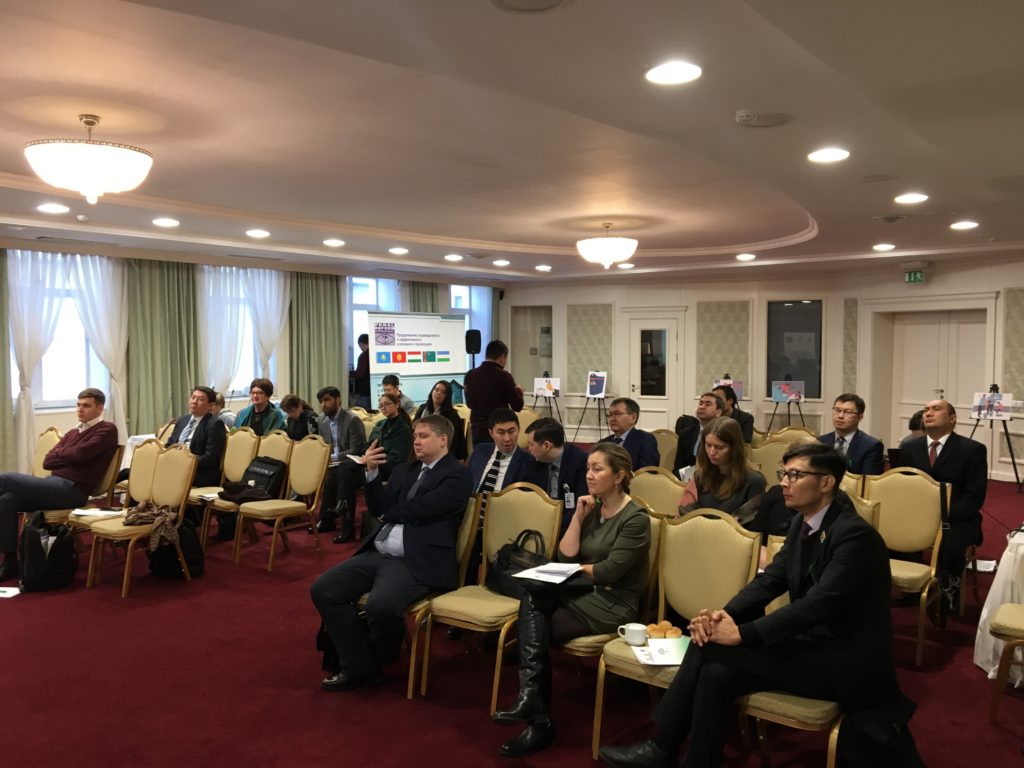 The participants discussed the importance of transparency in activities of the prosecution and internal affairs authorities and anti-corruption and economic investigation services.

Transparency of state bodies includes openness and accountability of data, legislation and budgets; assessing the effectiveness of government agencies; dialogue between the state and society and mainly implementing civil control mechanisms.

“Today, the discussion has led to an understanding of the strengths and weaknesses of the state’s approach to ensuring the integrity and accountability of law enforcement agencies. Attention is paid to monitoring legislation; mechanisms for monitoring, controlling and supervising the behaviour of law enforcement officers; the implementation of their functions; developing procedures, training standards and materials; guidelines for fair and objective selection of employees and improving the procedures for receiving visitors, victims and witnesses,” said Qadir Qasiyet Public Fund Director Aida Zhusipaliyeva. 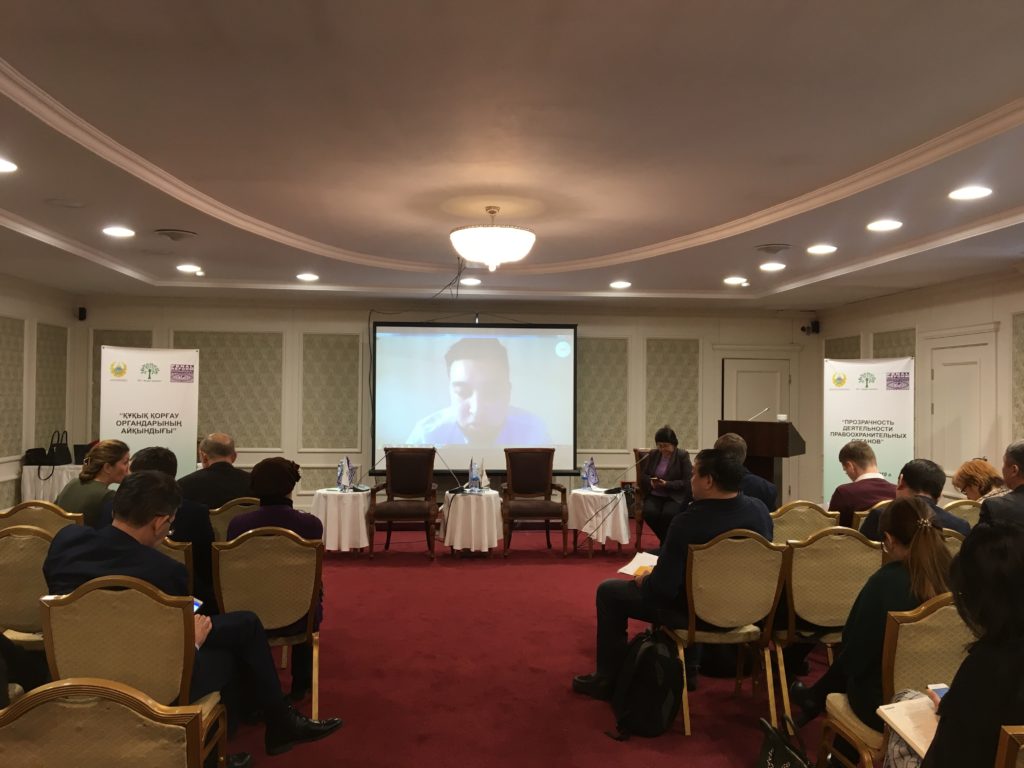 The government is currently considering the Roadmap on Law Enforcement Agencies Modernisation, which has a separate section on anti-corruption issues, said Marat Kogamov, Chair of the  Public Council overseeing the work of the Ministry of Internal Affairs .

“Police sometimes commit acts of corruption. Many police units are engaged in providing public services. Therefore, the automation of these processes, the separation of the police officer from the specific service recipient, is necessary. This is the first direction,” he said in an interview during the conference, as reported by inform.kz.

He added internal security service will also be strengthened.

“The draft roadmap stipulates that the internal security services of the ministry will be greatly strengthened and developed. They will fight against corrupt officials inside the police force and, secondly, protect honest employees from undue influence on them during the detection and investigation of a crime, including organised crime. It’s hard work,” he added. 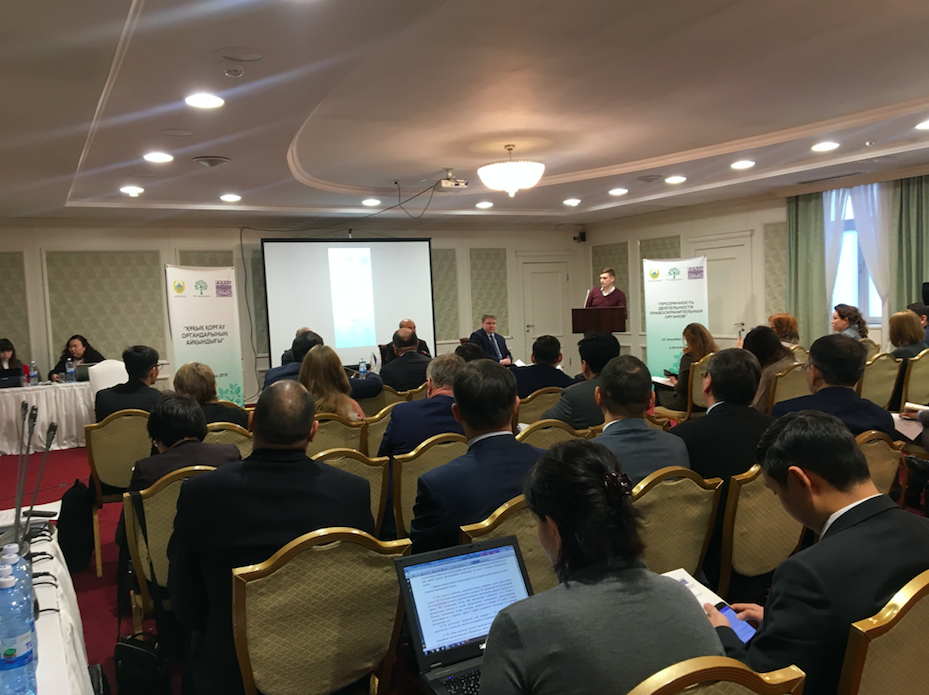 The law enforcement system includes a large number of both central and regional government bodies and departmental organisations, including penitentiary system institutions. According to PRI, in 2018 the number of imprisonments decreased, influencing the increase in punishments unrelated to imprisonment.

“Today, there is a decrease in the level of the population in prison in direct proportion to the increase in punishments unrelated to imprisonment. So, at the end of 2018, the number of the prison population in isolation from society was 30,944 people, while almost 61,000 passed through the probation service records,” according to PRI.