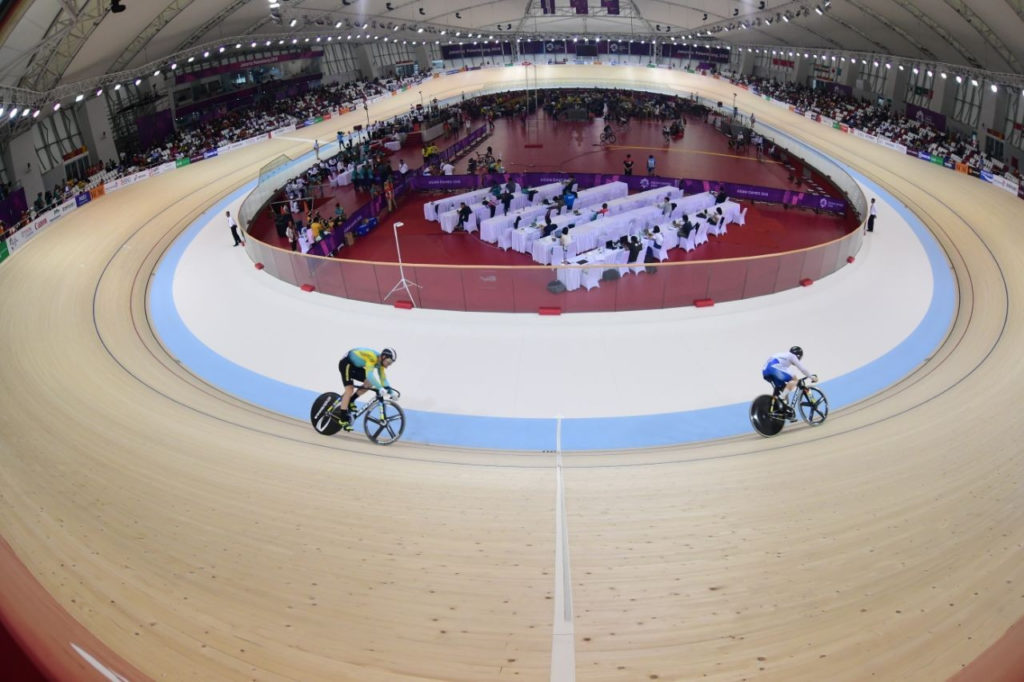 The country was represented in all categories at the championships for the first time, reports the Kazakh Cycling Federation (KCF). The athletes competed in individual and team events in the senior and junior divisions. The entire team performed to their best abilities, said Head Coach Vladimir Bushanskiy.

Points earned at the competition were allocated toward the Tokyo 2020 Summer Olympic Games rating.

“We will have a long selection period (for the upcoming Olympics) – the 2018-2019 season and the 2019-2020 season. For two seasons, which will include two Asian championships, points will go toward the Olympics rating. These points also allow for participation in the (Union Cycliste Internationale) World Cup. Therefore, there were two tasks at this competition – selection for the Olympics and getting to the World Cup,” said Bushanskiy.

KCF, founded in 1992, is the national governing body of cycle racing in the country. It is a member of the UCI and the Asian Cycling Confederation.