ASTANA – Forbes Russia, one of the most popular and authoritative economic rating agencies, has ranked Shin-Line’s Bakhroma ice cream second among its top 10 best new products of 2018. 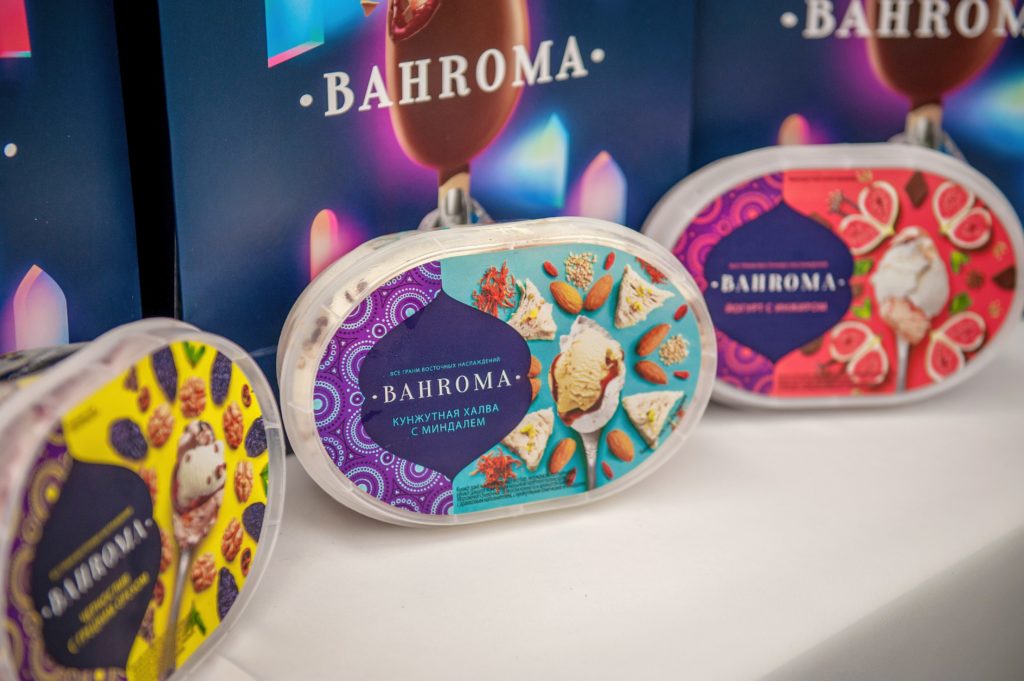 “One of the main directions of development of our company is export. In 2018, we exceeded the 10 percent level in exports. The Bakhroma brand, which had been developed for two years specifically for export markets, made a significant contribution to this growth. This product is innovative and completely corresponds to international trends. The ice cream is made using a high-tech line and has a complex structure. It is impossible to reproduce it using any simple production line. Therefore, this type is unique; it is very rare and is made only by world leaders in ice cream production,” said Shin-Line President Andrei Shin.

Forbes noted the company, operating since 1995, is one of the world’s largest ice cream producers. The Bakhroma brand was developed to expand its market share beyond Kazakhstan’s borders, with plans to enter Russia and Europe. Exports last year totalled 2,100 tonnes.

During development, focus groups were studied in China, Kazakhstan and Russia. As a result, the name Bakhroma was chosen, which can be understood both in Europe and Asia, and designers created a separate graphic element for each type of ice cream. The brand entered the Russian market through the Auchan retail chain, with Forbes valuing sales in the past year at 427.5 million roubles (US$6.4 million). 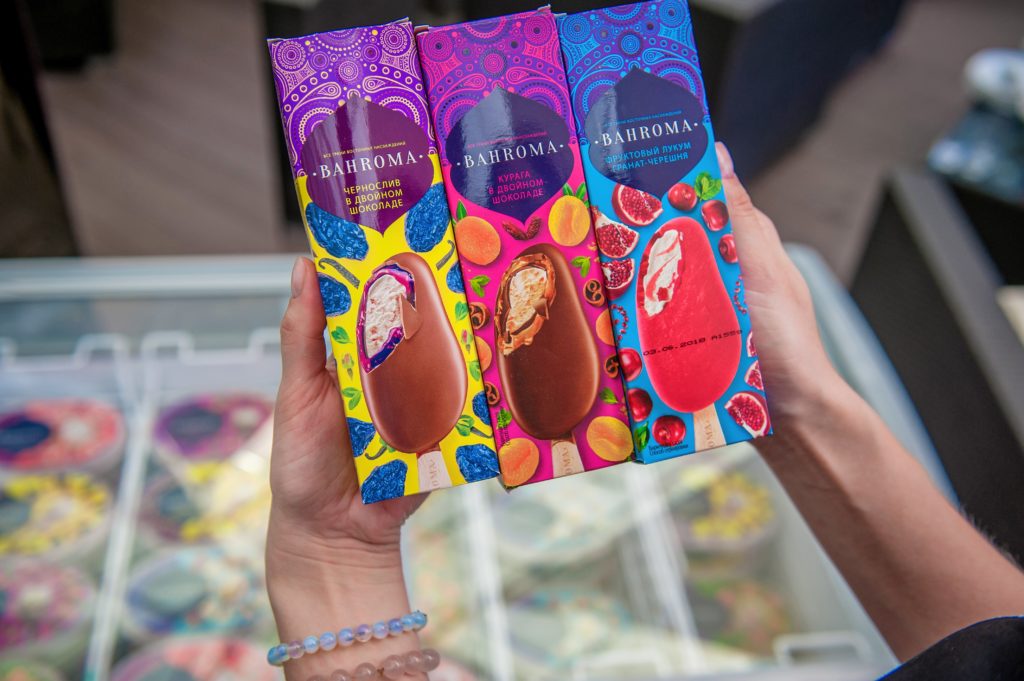 Sales in Russia comprise approximately 60 percent of the company’s exports. Thanks to active sales in the market last year, which reached 950 tonnes, exports increased by three times. While the figure represents a small percentage of the 350,000-tonne Russian ice cream market, Shin-Line plans to increase sales at least twice in the coming year. The company’s other brands, such as Trolls, Mishka at the Arctic Pole and Bomb, can be found in Russian cities including Moscow, Saint Petersburg and Sochi.

Shin-Line products are available in Central Asian markets in Kyrgyzstan, Tajikistan, Uzbekistan; Mongolia and China, one of the largest and highly competitive consumer markets in the world. Negotiations are underway to enter the Caucasus and Ukrainian markets and products are also being tested in Belarus. 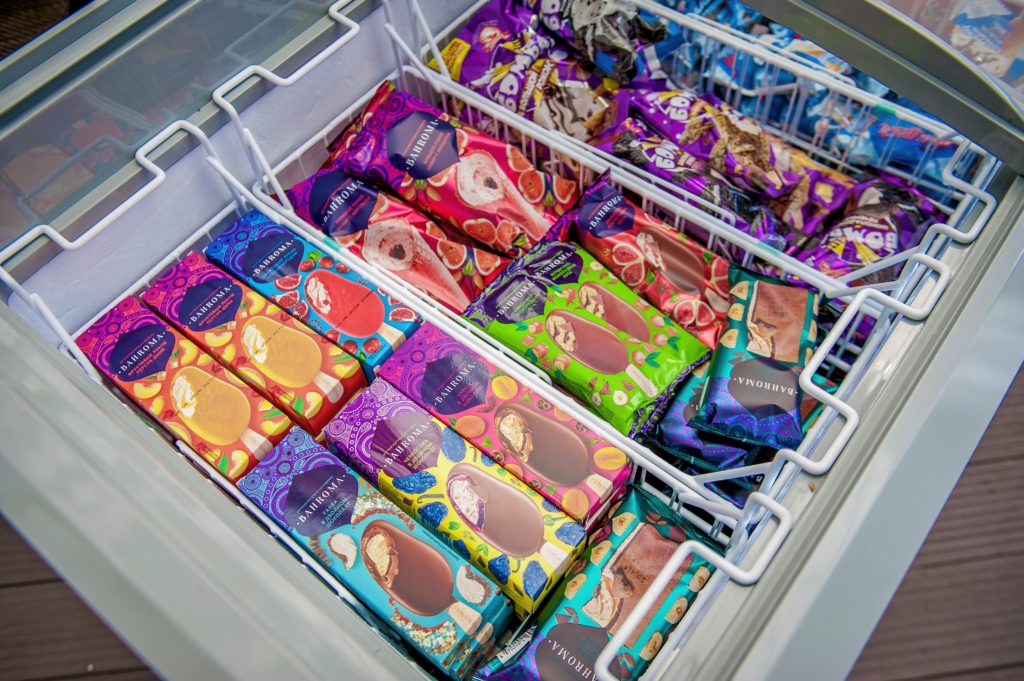