By Aidana Yergaliyeva in Business on 17 January 2019

ASTANA – The Kazakh government recently adopted amendments to its laws on standardisation to enhance control over the safety and quality of domestic products. The changes will come into effect April 11, ministers announced at a Jan. 15 governmental meeting. 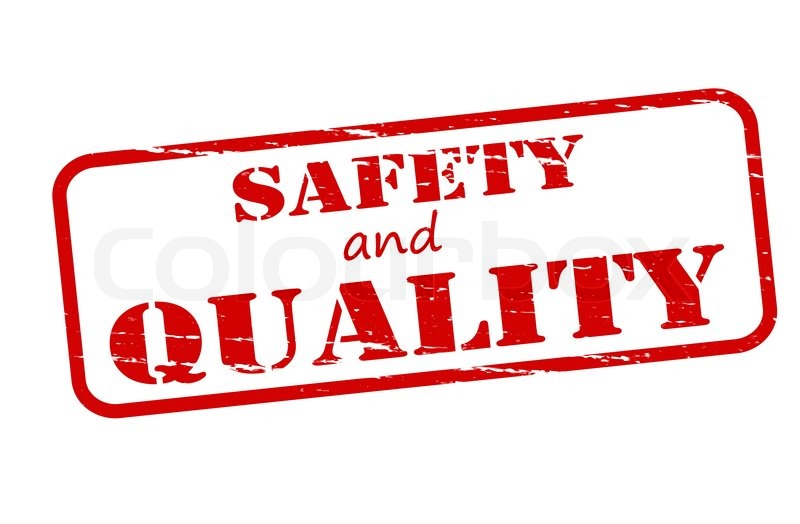 The Ministry of Healthcare’s recent monthly monitoring report showed that 69 percent of products are non-compliant with manufacturers’ labelling, 23 percent do not comply with safety requirements and 7.2 percent are inconsistent in physical and chemical indicators, said Minister of Healthcare Yelzhan Birtanov.

This data suggested that traditional measures of banning faulty products were ineffective. In 2017, the courts issued more than 2,000 orders to eliminate safety or quality violations. As a result, more than 22 tonnes of hazardous products were removed from sale and destroyed.

The ministerial report outlined three main changes that should bring Kazakhstan’s standardisation law closer to the international model. The first change will be the creation of a single national standardisation body. The second will be the reorientation of all technical committees into specified consensus discussion centres of standards that will act as mediators in state-business-consumer relations. The third will be the extension of standards in public procurement, through technical specifications.

The Ministry of Healthcare and Ministry of Agriculture have developed the action plan that, as Minister of Industry and Infrastructure Development Zhenis Kassymbek said, will “eliminate technical barriers in product promotion.”

The Ministry of Healthcare will create a new committee that will control “quality and safety of goods and services that affect human health, the quality of medical services in the circulation of drugs and medical devices, including monitoring compliance with retail limit prices in pharmacies, ensuring the sanitary and epidemiological welfare of the population,” said Birtanov. 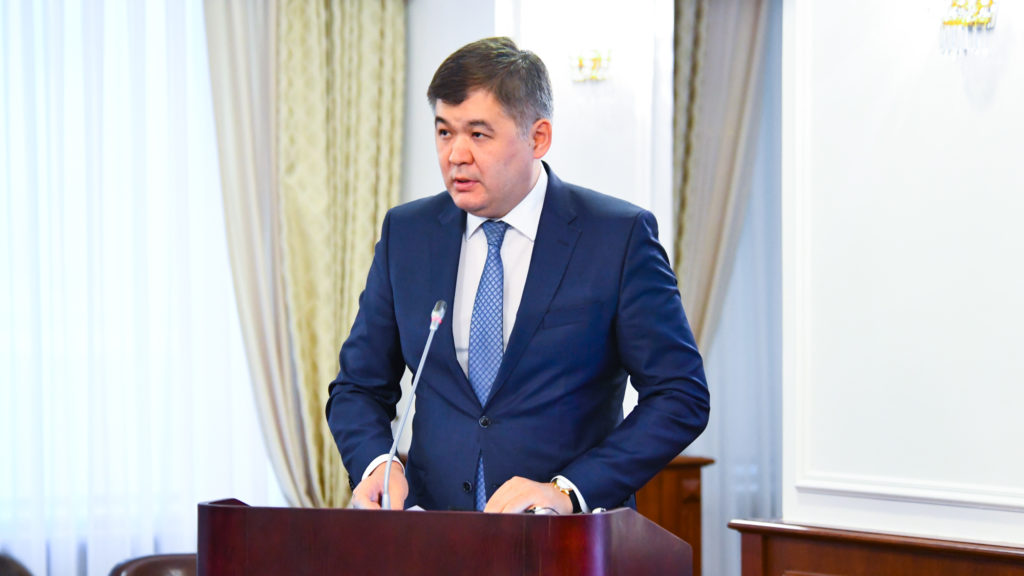 “The key activities are the study and coordination of requirements for processed products, the adaptation of standards, as well as preparation of a base of accredited testing centres to attract foreign certification bodies to apply for accreditation in the Kazakh system,” Kassymbek said.

Vice Minister of Agriculture Berik Beisengaliyev suggested the Committee for Technical Regulation and Metrology of the Ministry of Industry and Infrastructure Development simplify and reduce the time required for accreditation of “internationally recognised conformity assessment bodies operating in the EU, the US and Chinese markets,” so that those bodies could certify products on Kazakh markets as well. 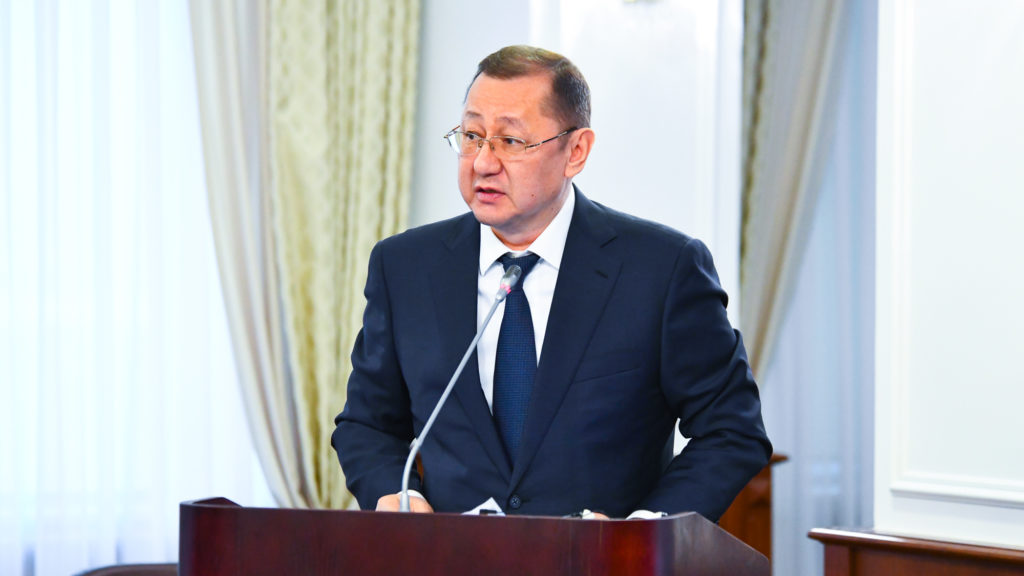 The Atameken National Chamber of Entrepreneurs took the responsibility for issuing industrial certificates to domestic entrepreneurs. Atameken works along with the Kazakhstan Industry Development Institute to create a register of commodity producers and their products, said Chair of Atameken Ablai Myrzahmetov.