By Zhanna Shayakhmetova in Business on 9 January 2019

ASTANA – More than 500,000 people were employed in an 11-month period in 2018, including more than 368,000 for permanent positions, as part of the Productive Employment and Mass Entrepreneurship Development Programme 2017-2021, reported the Ministry of Labour and Social Protection. 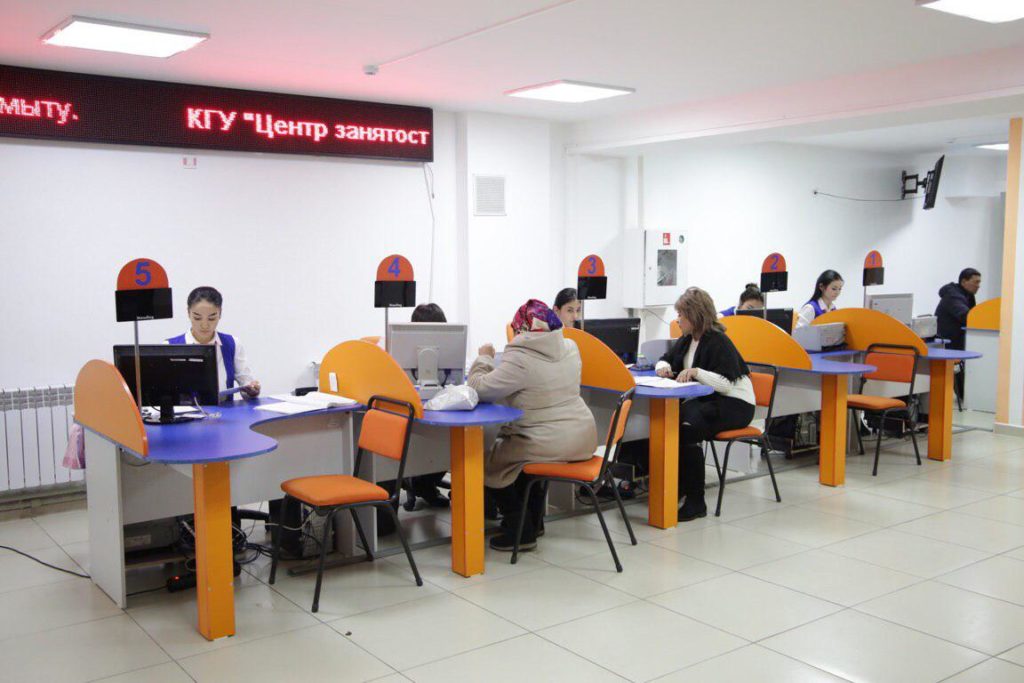 “The government set the task to take priority measures to modernise and prepare the labour market for the new challenges of the digital economy. The initiative will now focus on creating an effective system for obtaining skills and qualifications in demand in the labour market, the development of mass entrepreneurship and an effective model of labour mediation,” reads the report.

The retraining programmes will be launched to provide the labour market with qualified personnel with Industry 4.0 competencies. The retraining will be subject to at least 50 percent co-financing by employers and the remaining 50 percent from government funds.

The project ensures the review of the approaches for short-term vocational training takes into account the needs of the economy. The list of in-demand occupations and skills will be approved based on the analysis and forecast of the needs of the regional labour market.

Plans are underway to launch a pilot project to construct and acquire housing in the North Kazakhstan region. It aims to stimulate resettlement in the labour-deficient northern regions.

“The integrated map will be developed to create jobs in the regions and economic sectors using project management tools. The state bodies will strengthen their activities in terms of monitoring job creation as part of the state programmes, investment projects and in the sphere of small and medium-sized businesses,” said the press service representative.

The country’s 200 employment centres are now connected to the Electronic Labour Exchange, which was launched last year. More than 87,000 employers and 416,000 applicants used its services; approximately 392,000 were placed in permanent jobs and 137,000 in temporary positions.

The base, with 745,000 job vacancies and 480,000 resumes from employers, employment centres, private employment agencies and applicants, is updated daily with new vacancies.

Individuals who start their businesses in rural areas and single-industry towns are provided with preferential 8,000-monthly calculated income (MCI) microloans (19 million tenge or US$50,654) at 6 percent per annum with a term of up to five years. The loan is given for up to seven years for projects in animal husbandry as part of the Bastau business project. It has also introduced 100-MCI grants to implement new business ideas.

More than 20,000 people, or 100 percent of the annual plan, participated in basics of entrepreneurship training; 19,500 defended their business projects and 6,300 received microloans.