It is important to be one of bright facets of culturally rich Kazakhstan, says Polish community leader

ASTANA – The Polonia Polish Community Public Fund, an ethnocultural centre, actively participates in developing cultural, social and economic ties between Kazakhstan and Poland . It seeks to remember the past and create a common future. 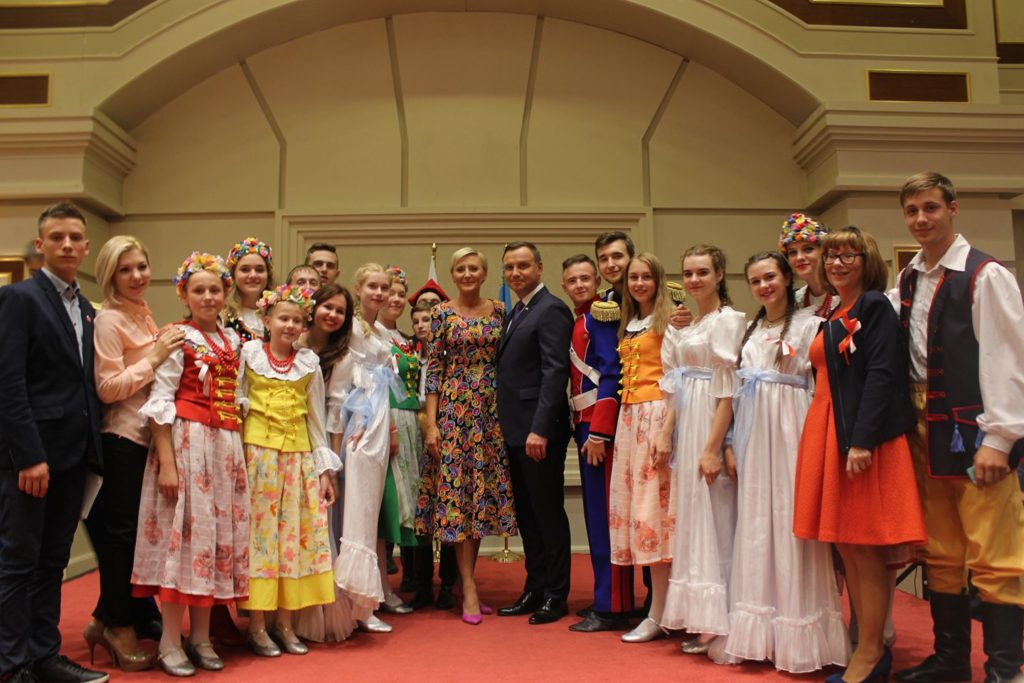 Most of Poles in Kazakhstan are descendants of the deportees from Central Ukraine in 1930-1940, one of the first groups exiled by Soviet authorities to the country. The majority settled in Almaty and the capital as well as the Akmola, Almaty, Karaganda, North Kazakhstan and Pavlodar regions. 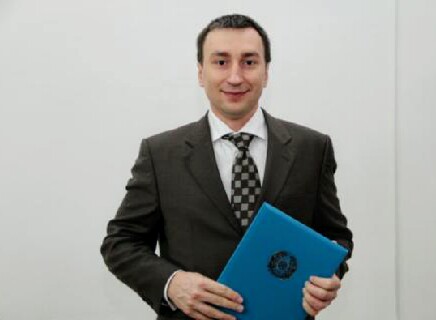 As a 16-year-old in 1936, Vasily Urbanski’s father was sent with his parents and relatives from Western Ukraine to the Akmolinsk, later Tselinograd region (current Akmola region).

“They lived hard, hollowed out beets from the ground and ate reeds stung in cold water. My mother gave birth in the field and five children died during the war. My cousin Victoria Stanislavovna, a teacher, for many years actively participated in the work of the Polonia ethnocultural centre in Karaganda. We went to Poland with a group of children more than once. My older brother lives in Poland. I also dreamed of leaving, but Kazakhstan became the second homeland,” said Urbanski’s daughter Valentina Urbanskaya, as reported by e-history.kz. 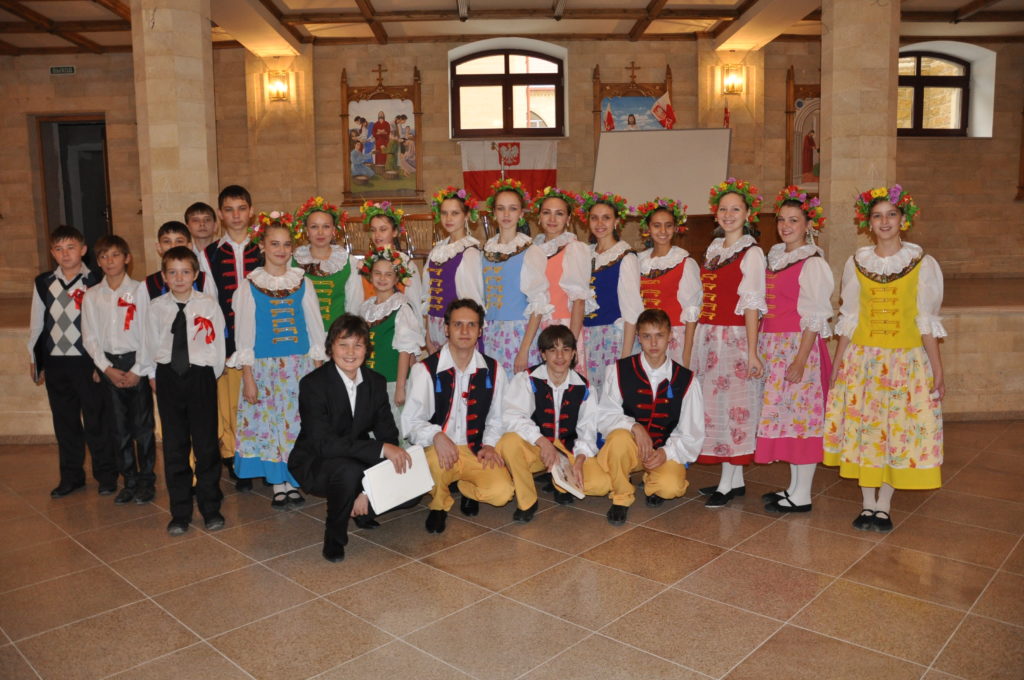 Approximately 5,000 Poles live in the Karaganda region, most in the city of the same name. The Karaganda Polonia Polish Community was registered in 1991 and its members actively participate in the region’s social and cultural life, according to chairperson Vitaly Khmelevski.

“From the very first day of its creation, the members of Polonia have been actively involved not only in the life of society, but also in the cultural life of the region. Karaganda Poles have become regular participants of cultural shows and contests, roundtables and exhibitions held by the Regional Department of Internal Policy,” he said in an interview with assembly.kz.

The centre welcomes visitors, including those interested in Polish culture and language.

“We study our native language, share our culture and present the traditions of the Poles for all interested people. We have many members who joined not by the call of blood, but for various personal reasons: business relations with partners in Poland, a desire to study in the Polish–Lithuanian commonwealth or just a philological interest. We are open for everyone and we are pleased to act as a kind of bridge between our Kazakhstan and Poland,” he added.

As part of the agreement between Poland and the Kazakh Ministry of Education and Science, Polish teachers come to teach their language to adults and young people in the region.

“Every year, teachers of Polish come to us from Poland. Two amazing teachers work in our region. Pani Ivona Tochek teaches at Karaganda State University named after Yevnei Buketov and in our Temirtau branch, Pani Veslava Barbara Sobishek,” said Khmelevski.

The centre works on joint projects with the Polish Embassy and Polish-Kazakh Chamber of Commerce and Industry. It also contributes to restoring history and culture.

“Our cooperation with the Polish Embassy and other organisations is aimed at implementing cultural and scientific projects. Together we hold concerts, conferences and exhibitions. Along with the Polish-Kazakh Chamber of Commerce and Industry, we help businesspeople find reliable partners and build business relations. We assist in the search for the graves of our countrypersons who died during the Second World War in the territory of Poland,” he noted.

“It has been a great honour for me to be a member of the APK for the past eight years and since last year, I have been on the Assembly Council. Each of my colleagues acts based on their convictions of the importance of maintaining peace and stability in Kazakhstan. This requires great delicacy. Working guided by the impulses of the soul is possible only because of the great love for Kazakhstan and the people of Kazakhstan!” he said.