By Dilshat Zhussupova in Business on 14 January 2019

ASTANA – Kazakh Minister of Energy Kanat Bozumbayev and the then Minister for Investments and Development Zhenis Kassymbek reported on the country’s heat supply in the autumn-winter period at a Dec. 25 government meeting. 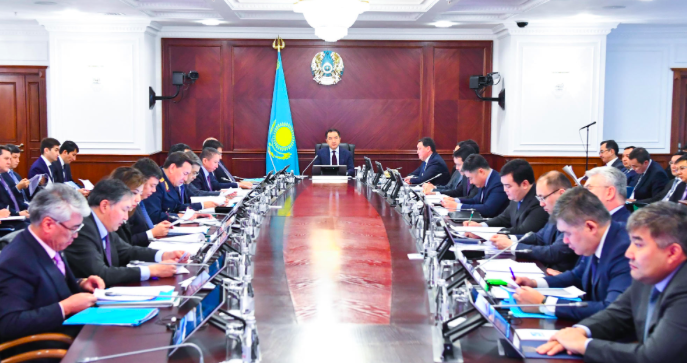 Generally, consumers have been fully provided with electrical and thermal energy. The maximum electrical load of 14,740 megawatts was reached Dec. 24, a record figure in recent years.

The autumn-winter schedule for assigning 312,000 tonnes of fuel oil to regions’ social facilities was also approved. In October-November, an approved schedule was complete 86 percent.

Next, Kassymbek reported on monitoring technological violations in networks of sanitation and heat and water supply.

“Over the past four weeks, in all regions of the country, the coal price for households has decreased by an average of 15-20 percent due to the memorandums signed between akimats and coal distributors,” the minister said.