By Zhanna Shayakhmetova in Nur-Sultan on 3 January 2019

ASTANA – Fixed investment in the capital reached 854 billion tenge (US$2 billion) in an 11-month period in 2018, reported the Astana Invest press service. Foreign investments represented 23 percent, or 197 billion tenge (US$530 million). The city is demonstrating steady growth in all major indicators of socio-economic development. 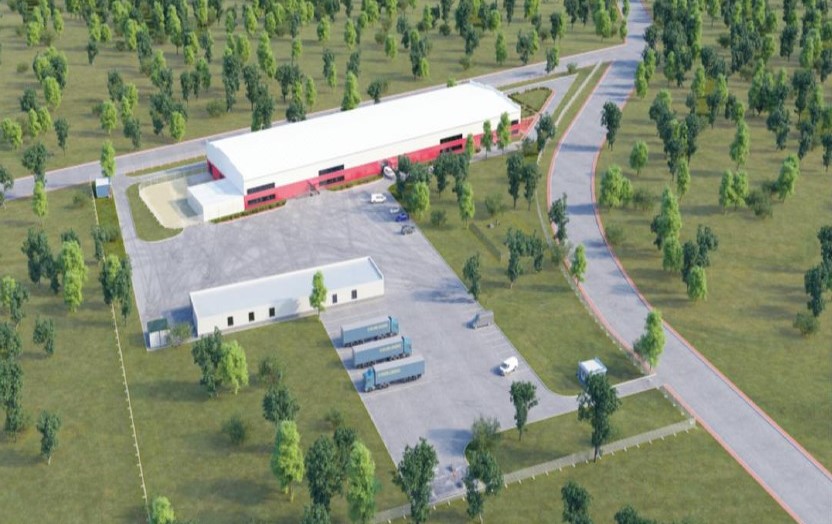 “We have set an ambitious task to improve the investment climate. Last year, we developed a regional investment strategy, which became part of the Astana Development Programme. It focused on improving the business climate, organising work with investors and marketing,” said Head of the Investments and Development of Entrepreneurship Division of the city akimat (administration) Alisher Abdykadyrov.

Foreign investments show steady growth, with their share increasing from 15 to 23 percent compared to last year. Small businesses received 70 percent of the total investment, creating an economic structure in the city that leans on small and medium businesses. The number of foreign companies has grown almost three times in the last five years.

“We have more than 190 projects worth about 2.9 trillion tenge (US$7 billion). They include 44 projects with foreign participation and transnational companies from China, Japan, the UAE, Turkey and European countries,” said head of Astana Invest Investor’s Support Department Aidan Ramazan.

The list of major investors over the past year includes the French multinational company Alstom, which invested 330 million tenge (US$887,188) in a locomotive manufacturing and maintenance plant, creating 10 jobs. Kazakhstan Gharysh Sapary and Airbus Defence and Space launched a 72.6 billion tenge (US$195 million) project resulting in 80 new jobs.

The incentives provision for investment projects has continued. Eleven projects were launched in 2018 this year, including those with the participation of foreign companies. The 95 billion tenge (US$255 million) investment will create 800 jobs.

Construction of the Abu Dhabi Plaza multifunctional complex and a light rail system are underway.

“We provide full support for six potential investors in signing investment contracts with a total investment of more than $200 million and creating 1,500 jobs. We also concluded the first investment contract for a state in-kind grant to construct the high-tech meat-processing complex in Astana. It will strengthen the ‘food belt’ of Astana, increase the production and processing of meat products in the region and expand the export potential of the livestock industry. The production capacity will be 24,000 tonnes of meat products per year,” Ramazan noted. 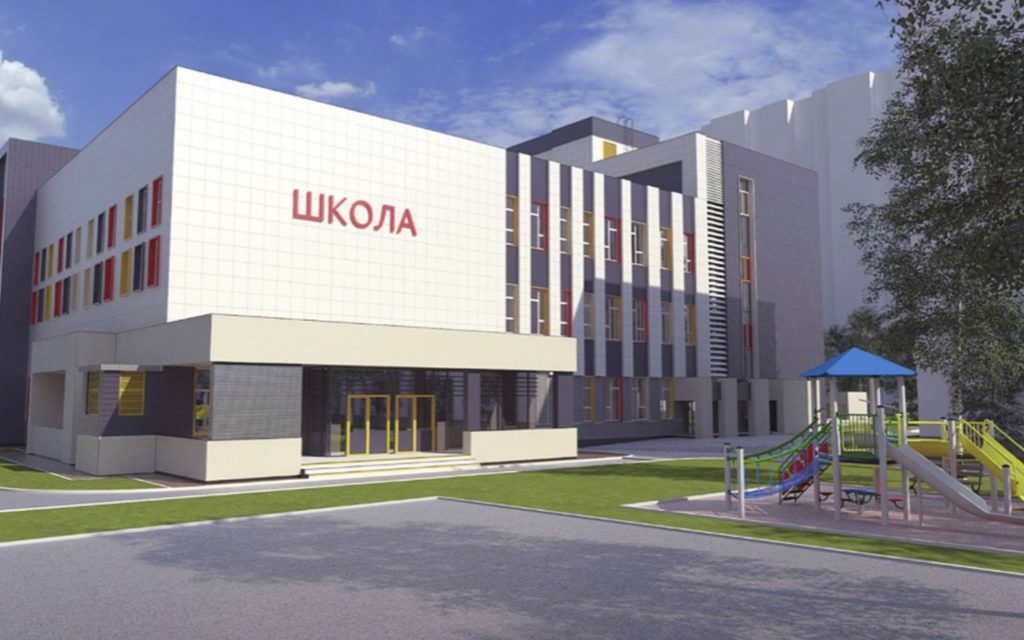 Plans for 2019 include inaugurating 10 projects with foreign companies worth 50 billion tenge (US$134 million) and resulting in more than 500 jobs.

A private partner also invested more than eight billion tenge (US$21 million) in the Sergek video surveillance system. Approximately 13,000 cameras were installed, including 6,000 on roads, 4,000 in crowded places and 3,000 at entertainment and business centres. Traffic police officers were also provided with tablet devices and mobile thermal printers. 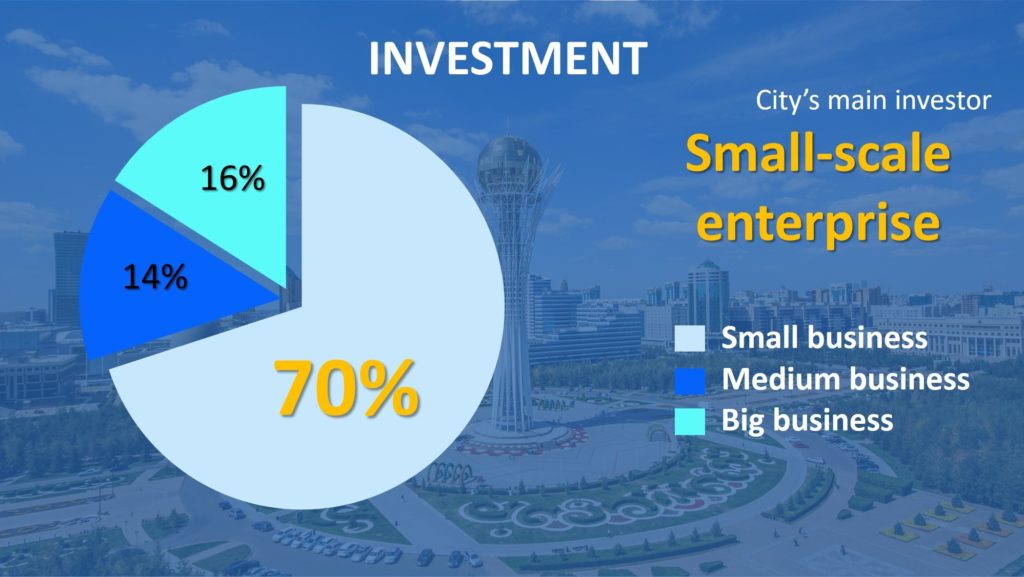 Nearly 20 PPP projects are under consideration.

“All these measures allow Astana to improve and strengthen its position in the Eurasian macro-region as the most attractive location for investors,” added Ramazan.